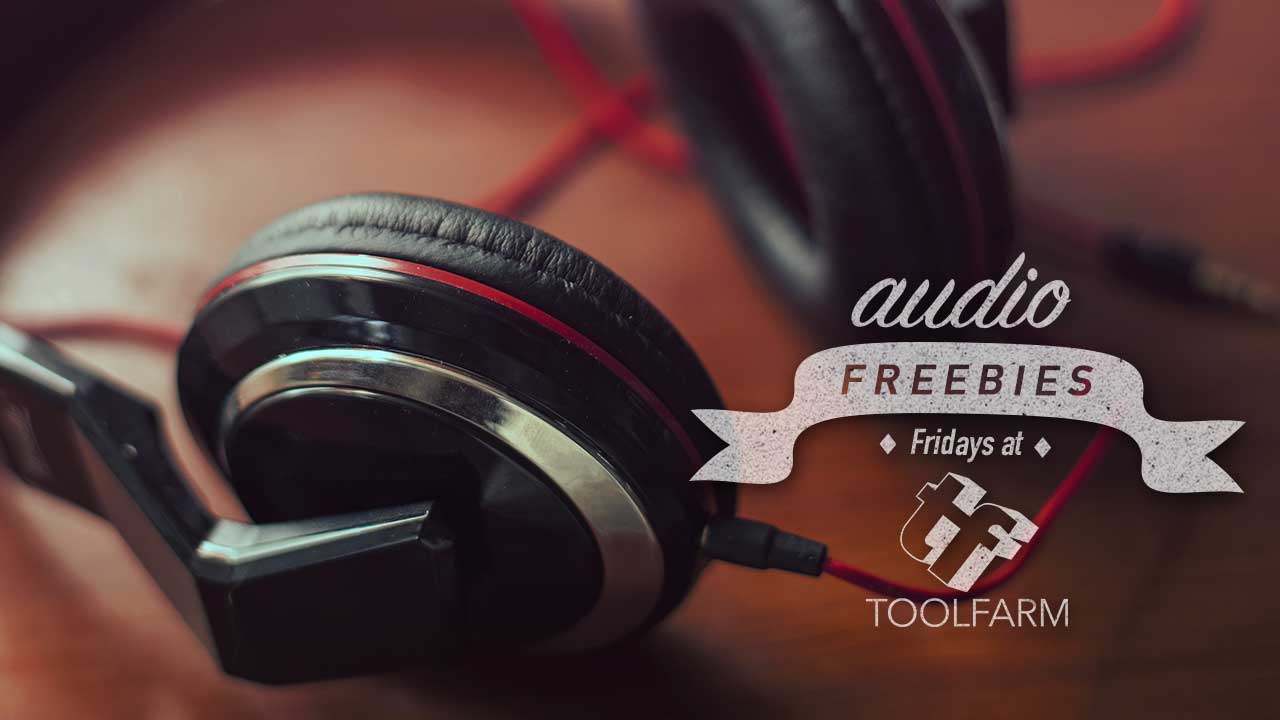 Here are are few audio freebies you may enjoy, some presets for making great pop and rap music, and some free instruments for your VST DAW.

Vocal Rider is the first of Waves pioneering new series of Mix tools. Simply put, Vocal Rider rides the levels of vocal tracks, automatically. Instead of manually riding the physical mixing console fader, or tediously drawing in each individual level change on a DAW track, Vocal Rider does it for you, making it a true timesaver. 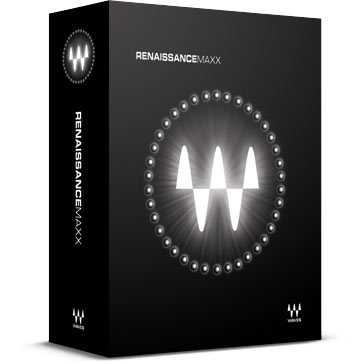 10 classic Waves plugins that combine the warmth of analog gear with the precision of digital control: compressors, EQ, reverbs, bass enhancement and more. This bundle includes

If you're doing orchestral soundtrack work, this is a beautiful plug-in to have on hand! The total number of samples is over 2000 with 25 instruments. (Note: This needs Windows Vista or later, it won't work on XP.) 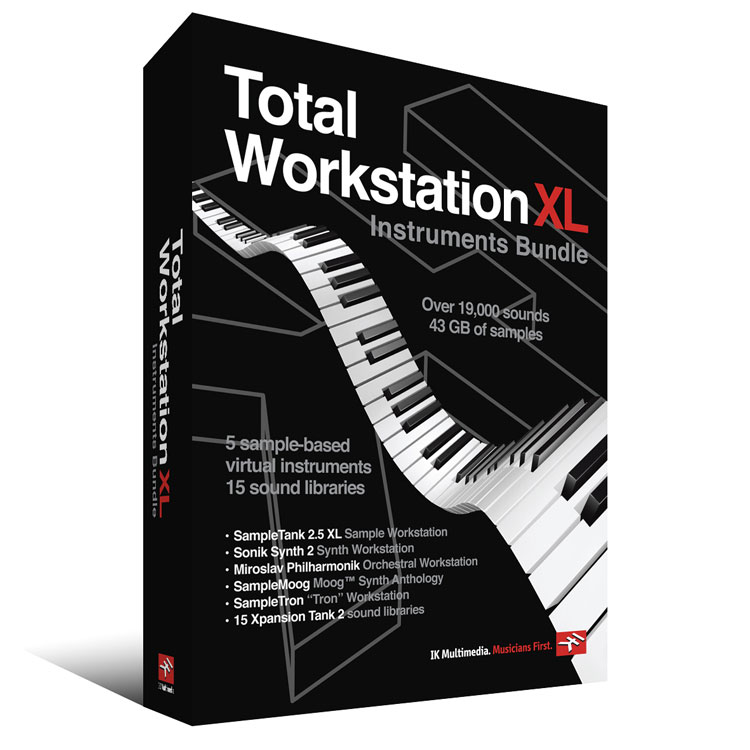 The new IK Total Workstation XL Bundle gives you a huge range of instruments and sounds, including 5 critically acclaimed workstations. You get over 43 GB of professionally recorded samples. All told, nearly 20,000 sounds are provided, covering every instrument and style from orchestral to rock, hip-hop to electronica and more.

More Audio Posts You May Enjoy

In Depth: Audio Plug-ins and Formats for Video Professionals – You may think of Toolfarm as a place for just visual effects plug-ins and video tools, but we also know a bit about audio plug-ins. Did you know that many NLEs support audio plug-ins? This is a guide that explains the difference between Native and DSP-based plug-ins. Find out which format works with your system, whether you’re using ProTools, Cubase, Media Composer, Premiere Pro, DaVinci Resolve, Vegas or Final Cut Pro X.

Freebie Friday: Audio Extravaganza, Part 4: VST and AU Plug-ins – Those audio folks have a lot of freebies! Check out these cool tools that won’t hurt your pocketbook (does anyone have a pocketbook anymore?!) One is for creating music while the other two are more for sound design for film and video.