Bounce Card is a handy Python Script for Cinema 4D that will make targeting those light hotspots much easier.

This started out as a proof of concept set up for lighting hotspots or bounce cards depending on the camera’s field of view. Once it’s set up, you can quickly light your models or scenes from the camera’s view and get highlights where you define them to be.  It’s a nice little time saver.

Download Script and Scene files – Links in the video description.

Watch the video to see it in action.

Special thanks to Hypoly.com for scripting and sharing. 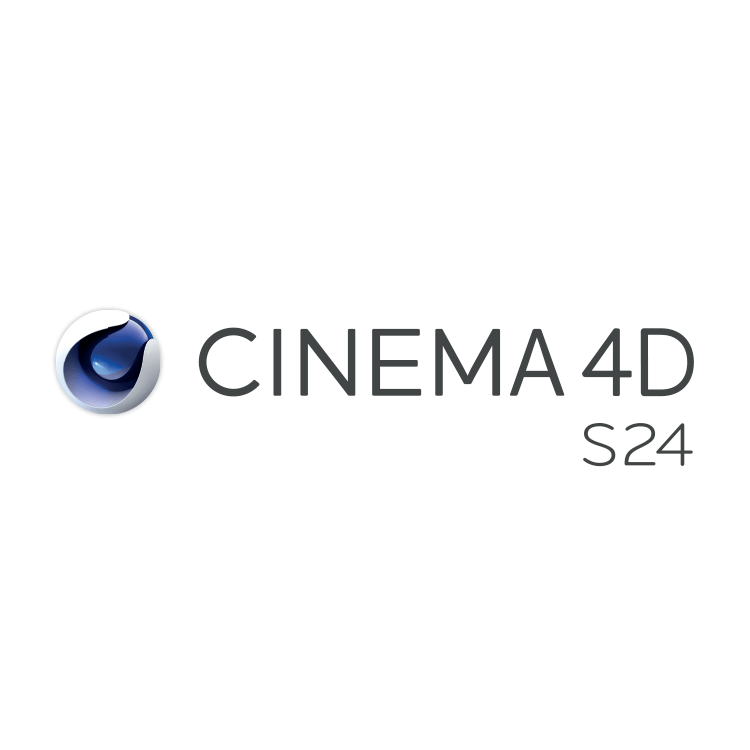