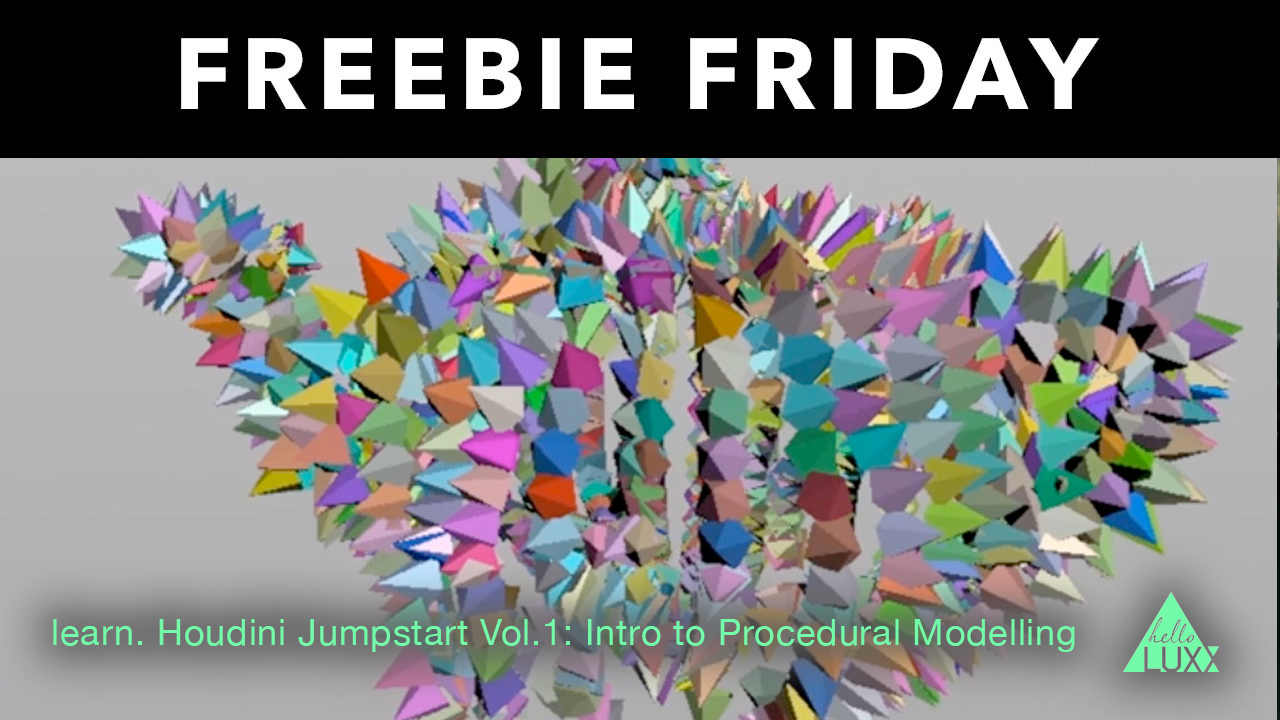 Get free Houdini training with Adam Swab from helloluxx.  Learn the basics of procedural modeling with the creation of a simple chair model that can be easily customized.

In this first lesson about procedural modeling, we build a simple chair model that can be easily customised during the modelling pipeline. Adam explores the procedural nature of Houdini, showing how one model of a chair can easily be turned into thousands of unique models with just a few button clicks. This tutorial series is beginner level and assumes no prior knowledge of Houdini.

learn. Jumpstart Vol.01 – Intro to Procedural Modelling was created in Houdini 13 and released in 2014 however, even in Houdini 15.5, only small interface changes will affect any usage of this tutorial.

Get the free Houdini Training

All helloluxx training is on sale now through November 27, 2018. 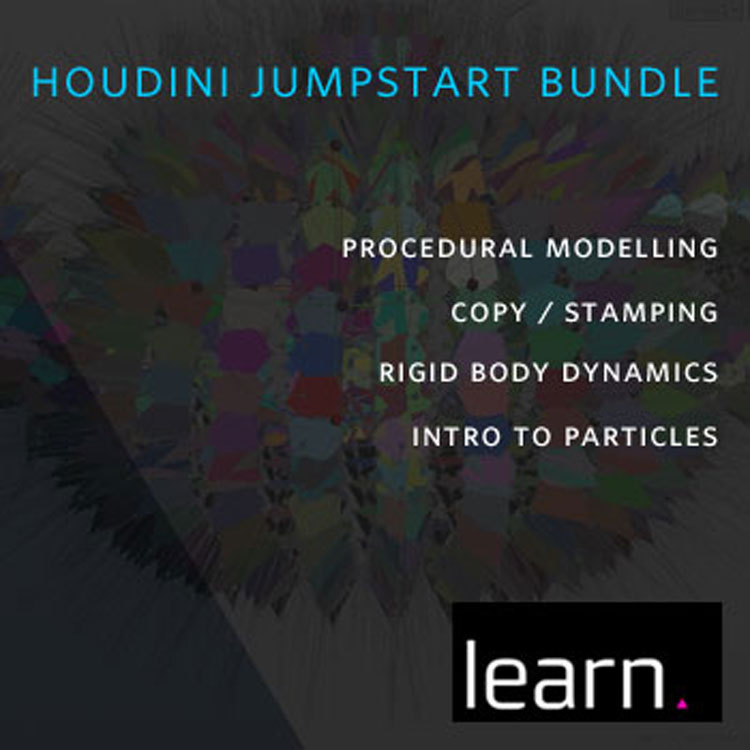 Unsure or perhaps intimidated about how to learn Houdini? Industry veteran, Adam Swaab, will take you through his learning process, step by step, using project-based techniques to get you up to speed with this program.

Included in this bundle is Volume 1, Volume 2, Volume 3 and Volume 4 of Adam’s Jumpstart training series, all four created exclusively for helloluxx. 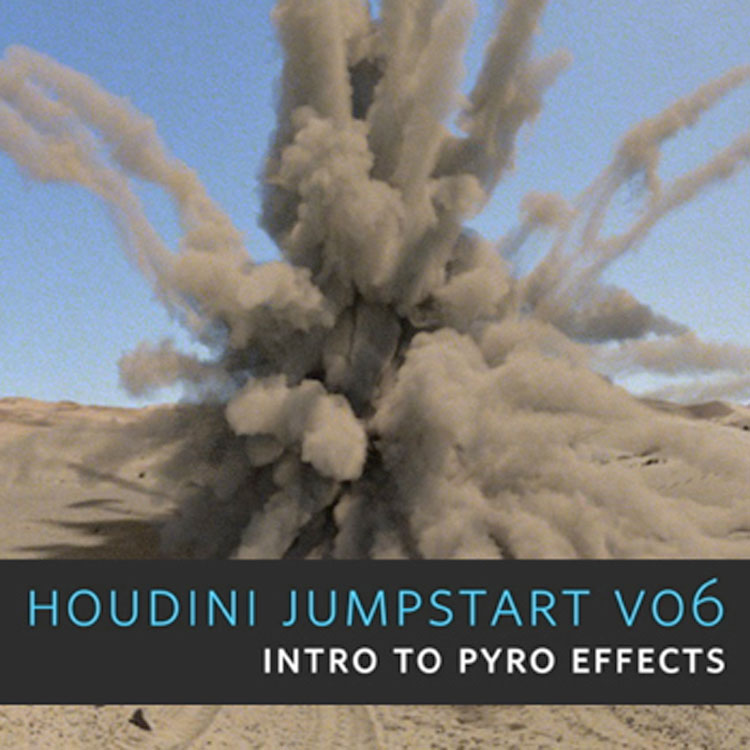 During 5+ hours of content and three project based tutorials, Intro to Houdini Pyro Effects by Adam Swaab shows how to wrangle and control pyro simulations in Houdini.