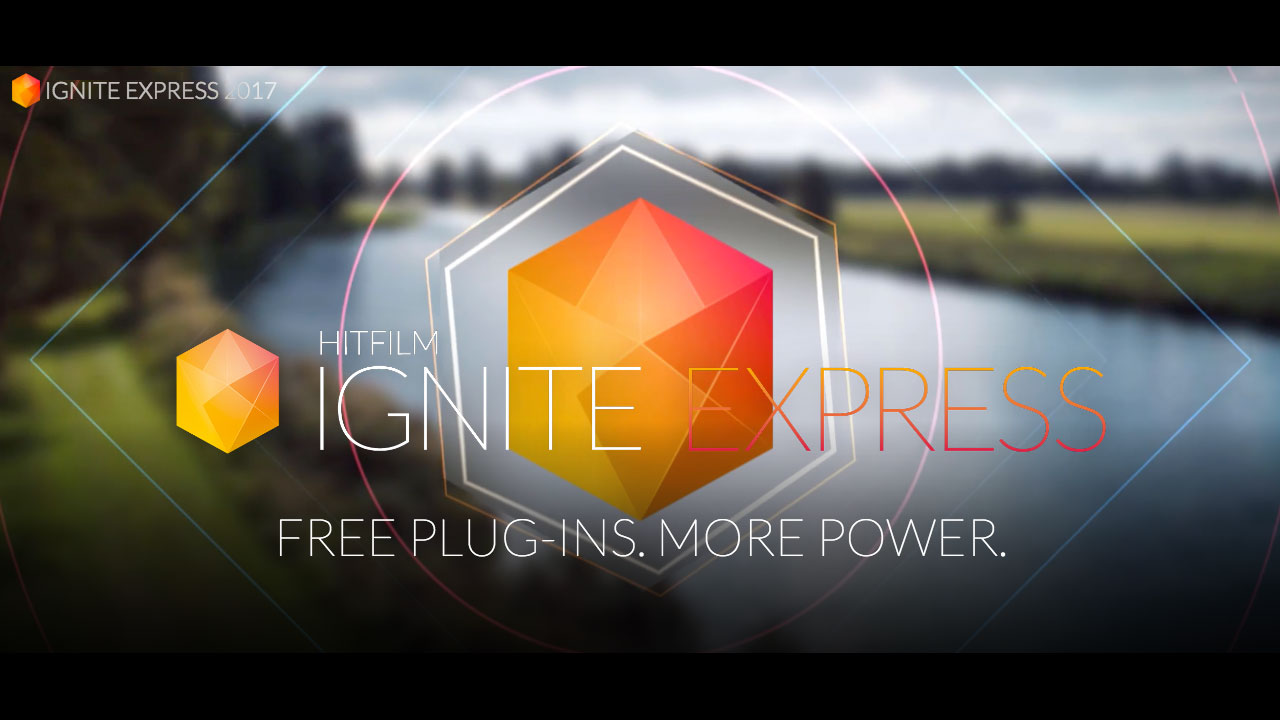 FxHome Ignite Express 2017 is first-of-its-kind, a collection of more than 90 professional-quality FREE plugins to drive your film edits into high gear. They are for Mac OSX 10.9+ and Windows 7+. 64-bit only.

The plug-ins work in the following hosts: 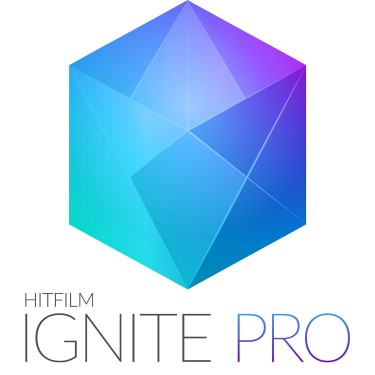 Over 150 creative plugins to transform editors into visual effects toolkits.

Every Friday we share gobs of free plug-ins, scripts, templates, models and more on our blog. Gimme free stuff!