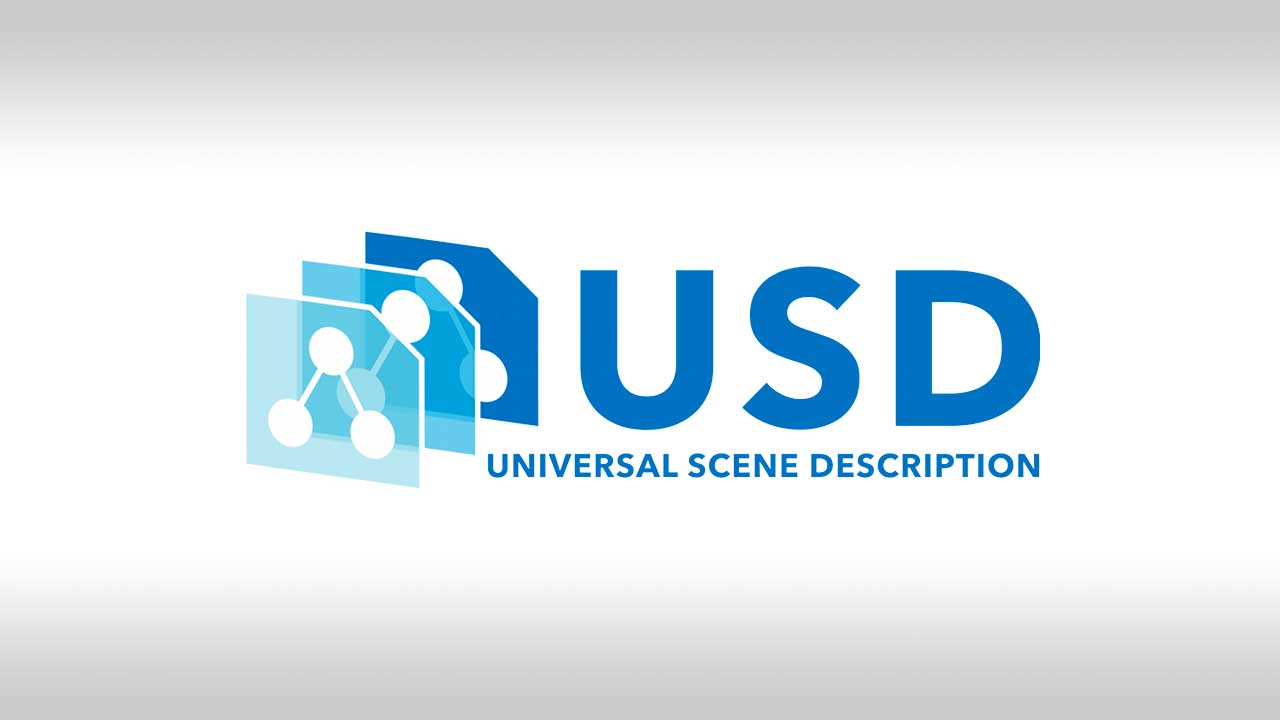 USD is the heart and soul of Pixar’s 3D graphics pipeline and it is open source. Github is hosting the files, plus some tools for those who use Maya, Unity, or MaterialX and want to have better workflow with USD.

From the Pixar Open USD Twitter account, “Universal Scene Description is Pixar's efficient system for authoring, reading, and streaming scene description for interchange between graphics applications.”  Learn more about it on Pixar's website or watch the introduction video below.

Here is an example of Universal Scene Description view from Finding Dory from Siggraph 2016 It's impressive!

Last year, Animal Logic announced that their USDMaya plug-in, aka AL_USDMAYA, is now open source. In layman's terms, it's a bridge between Pixar’s Universal Scene Description and Autodesk Maya. This plug-in has been used on a number of recent films, including Peter Rabbit.

MaterialX was developed by Industrial Light and Magic and Lucasfilm's Advanced Development Group. From their website, “MaterialX is an open standard for the transfer of rich material and look-development content between applications and renderers.” The MaterialX Library is open source and available on Github. The second link below is a PDF that has some information on the bridge between MaterialX and USD.