Midweek Motivations: Guest of Honor with Behind the Scenes 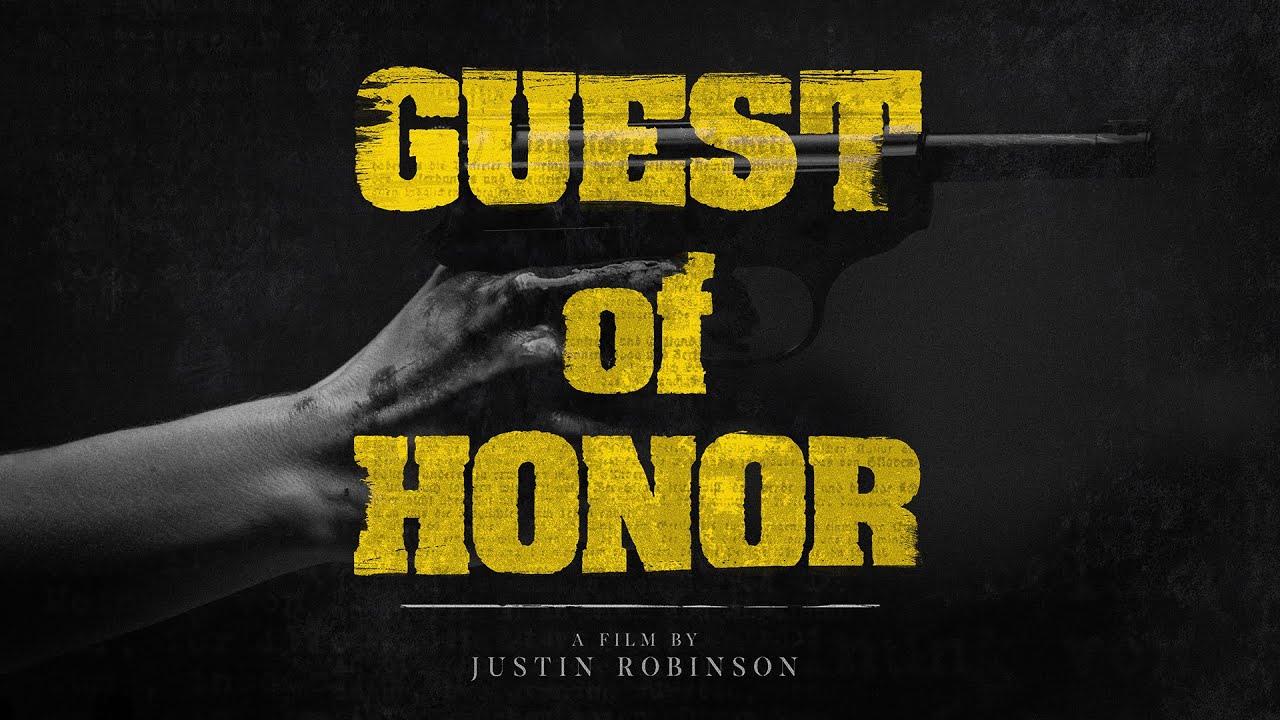 Film Riot is featuring a new film short by Justin Robinson called Guest of Honor. It’s a period piece based on a true story about a devout Nazi who is in charge of a group of women who taste test food for Hitler. The film is all in German and subtitled.

The Making of Guest of Honor

Justin Robinson explains the development of lighting and composition. The director also talks to the actors about their motivations in the film as well. The director really did an amazing job of making this look like a realistic period piece.

I really like how they show a quad view so that you can see the tests and the cameras at the same time as the shots. It really helps you to get the perspective of the filmmaker.

They mention Mocha Pro in the “Gear We Use” section but they don’t go into how it was used in the Making Of video. Below, director Justin Robinson has a longer Behind the Scenes video if you’d like to see more. 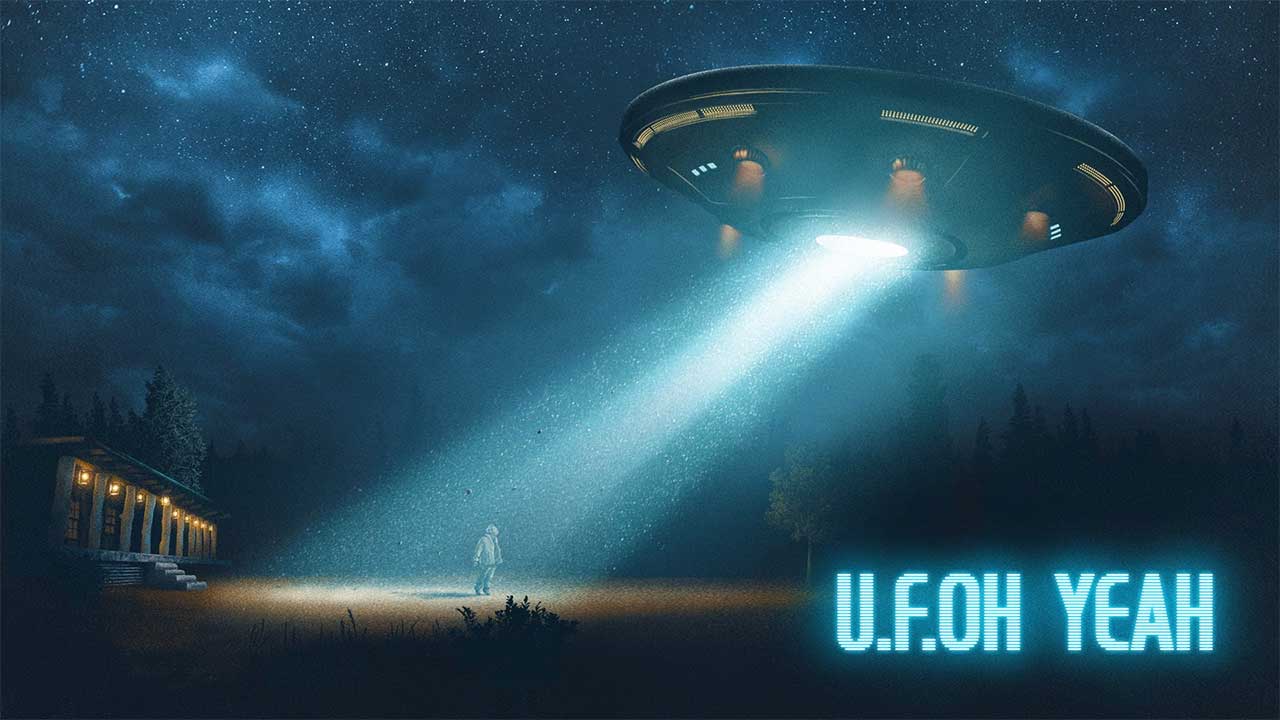 They did some beautiful work on the U.F.O., which was completed in Video Copilot Element 3D. fnord ProEXR was also used. 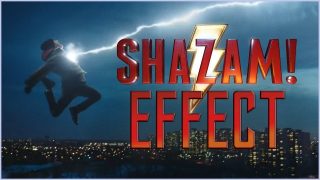 Ryan Connelly of Film Riot has a fun new tutorial about how to sort of transform into Shazam. He uses Adobe After Effects and tools from Video Copilot. 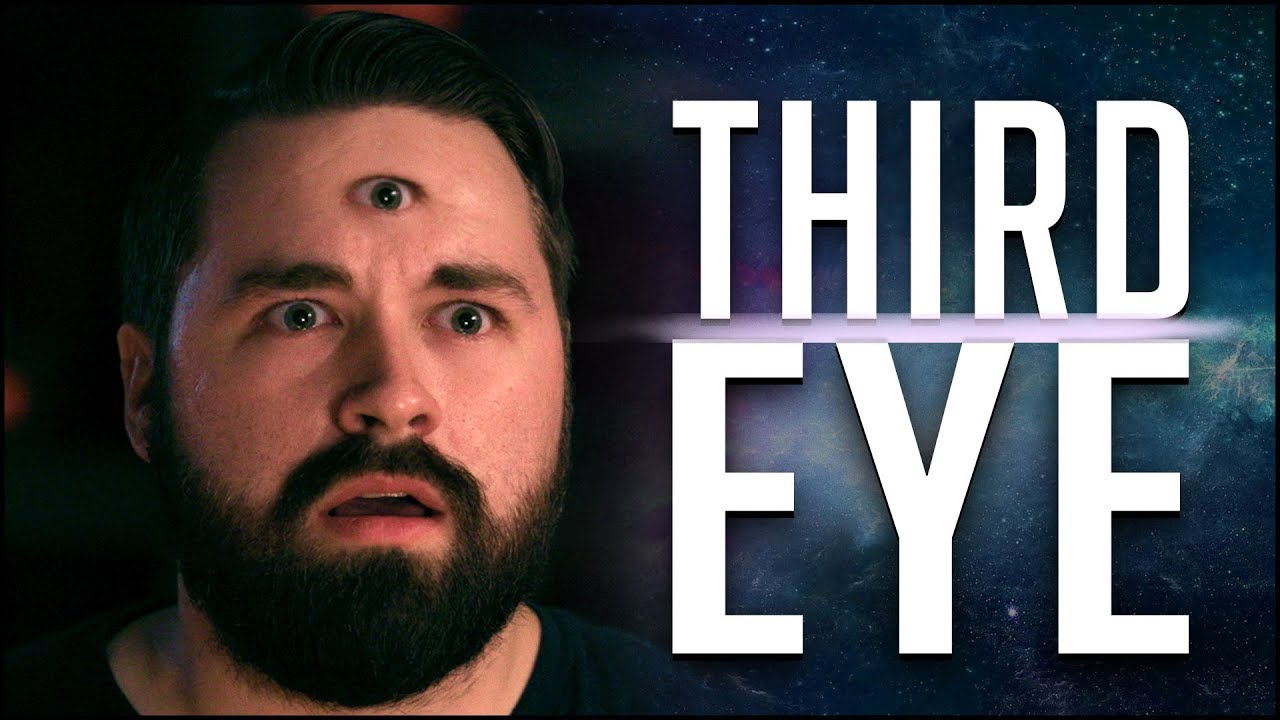 Tutorial: “How to Open Your Third Eye” from Film Riot