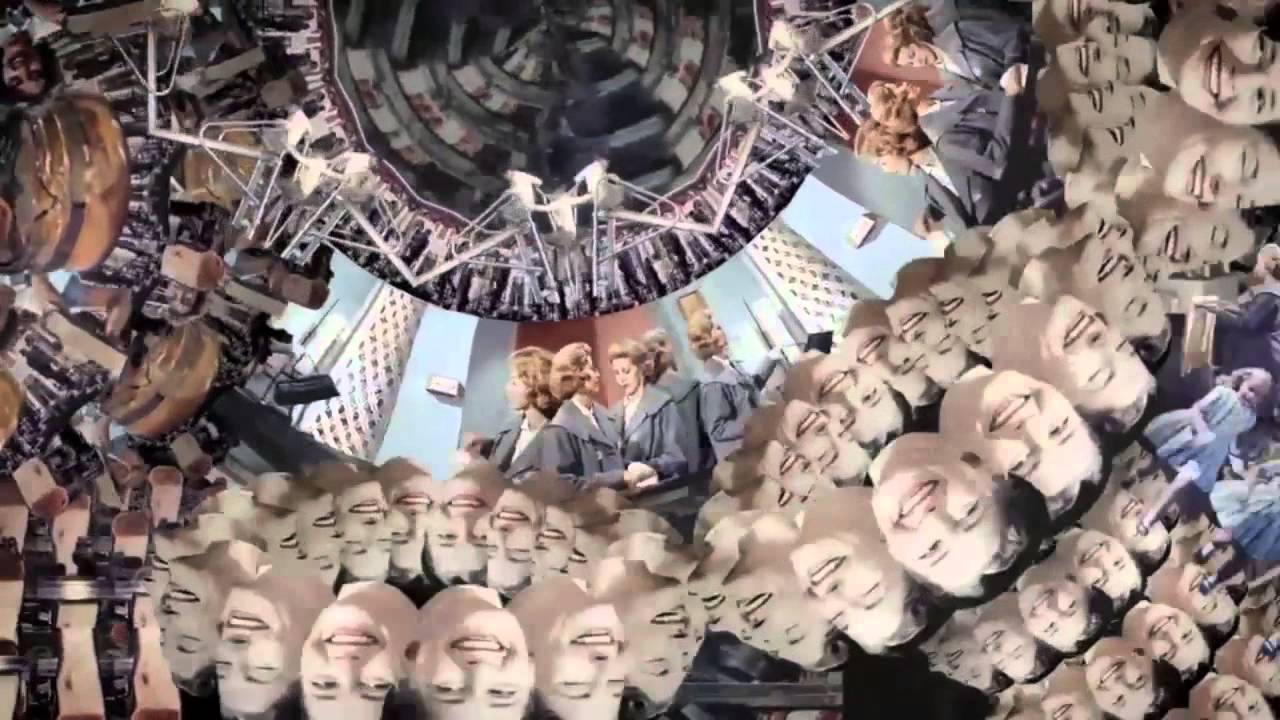 Cyriak has created another amazing video, this time for the band Bonobo.

British animator Cyriak has created another surreal masterpiece for the band Bonobo with their song Cirrus. Cyriak’s style is surreal, trippy MC Escher-esque repetition of elements. I Googled for more information on the video and found a post on The Creators Project from today, calling it “A Cascading Visual Mantra”, which, in my opinion, is spot on.

Thanks, Thom Birks, for the link. Motionographer is also posting on this one today.

In May 2012, we posted a couple of videos by Cyriak that will blow your mind. Check ’em out here. See Cyriak’s Youtube Channel.

Cyriac mentions this film in a comment on YouTube as inspiration for the music video. Kevin Holmes, the author of the blog post on The Creators Project, says “Rybczynski won the Oscar for Best Animated Short for his film in 1982 which shows 36 people interacting in a room, looped over and over. Made in the pre-digital era it took Rybczynski seven months to make using 16,000 cell-mattes.”