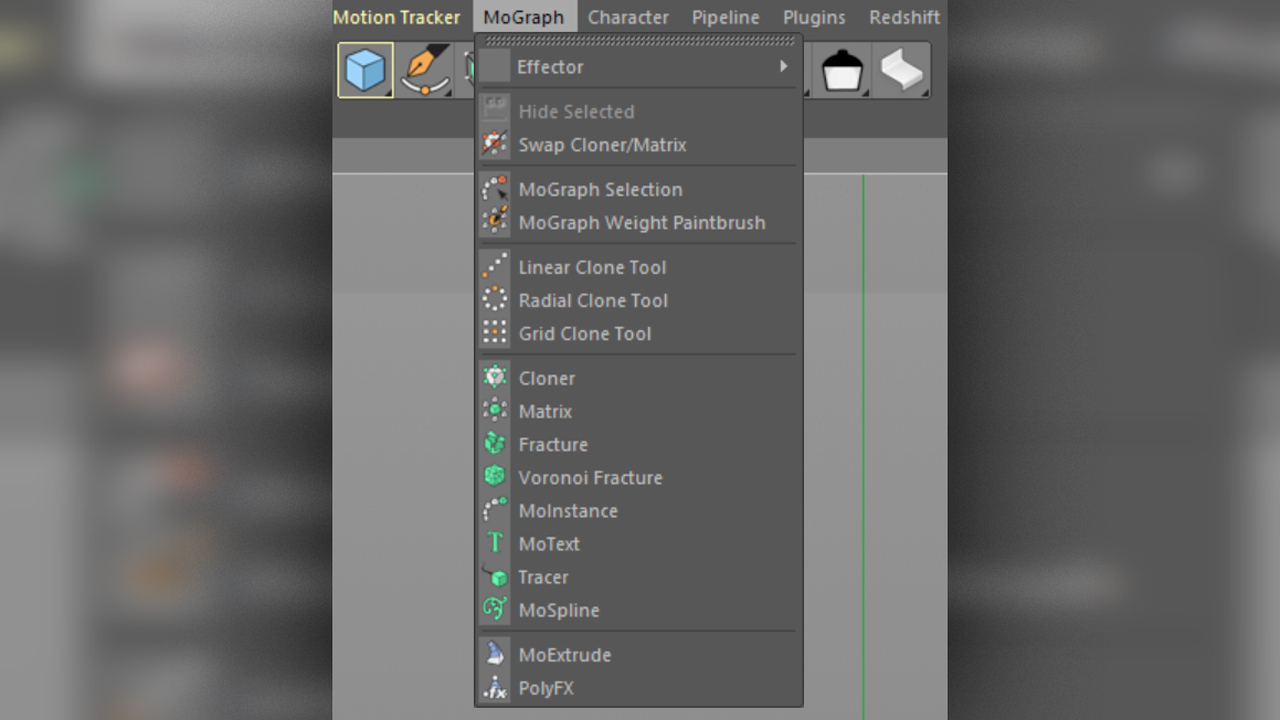 Per-Anders: Cinema 4D didn’t used to be motion graphics focused, none of the 3D apps did. With MoGraph we’re suddenly talking about motion graphics workflows, workflows for freelancers who want to direct large numbers of objects and not have to surrender the power over to a dynamics system.

MoGraph side steps that and gives artists direct control and that workflow perhaps, all of the workflows we added, they’re focused on some tasks, but largely on tools which are general purpose and designed to be honest, largely around my own laziness…