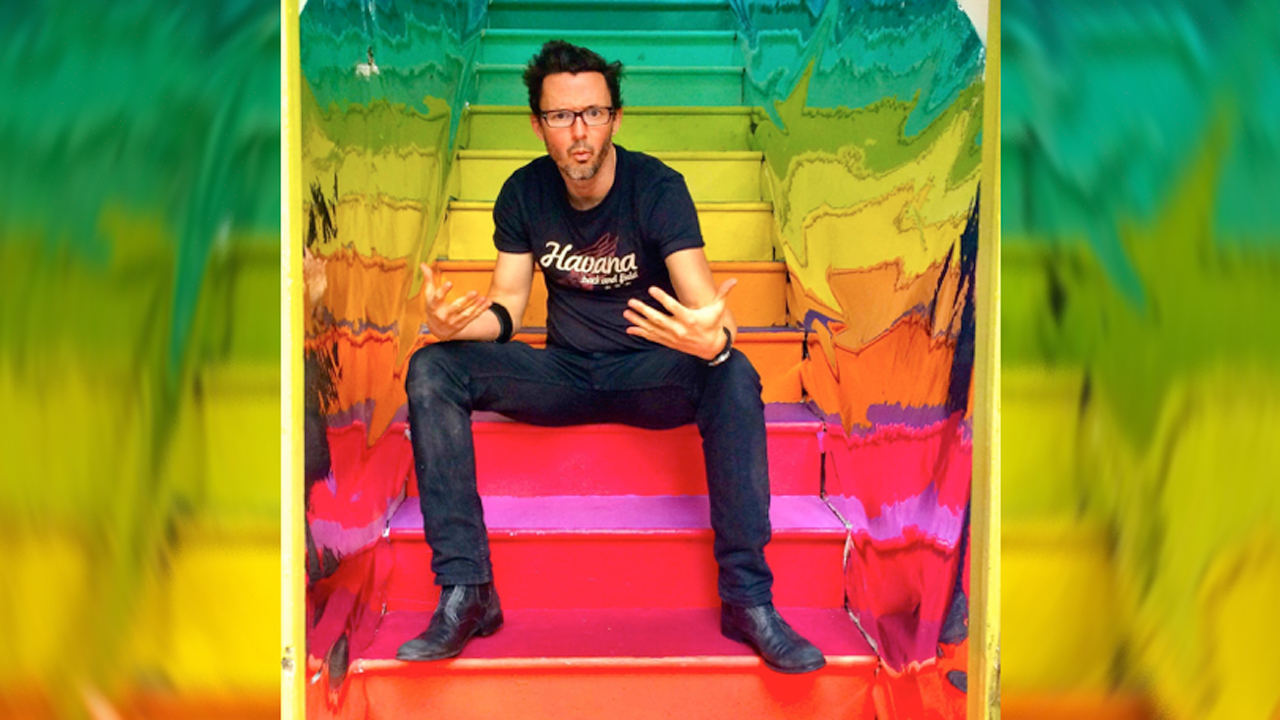 Angelo Palazzo is an LA-based, Emmy-nominated sound designer, and he talked with Krotos Audio about his background in creating sound effects for films like Star Trek, Sleepy Hollow, From Dusk Til Dawn and more. He goes on to discuss how he uses Dehumaniser 2 and Reformer Pro for creature and futuristic sound design.

Reformer Pro is great when I need to add a unique color or new layer to a sound. For example, in Alita there is this street scene where some local kids are playing Motorball. Their skates sort of look like high tech futuristic rollerblades. The note was that the skates should have a sort of gritty remote-controlled car sound to them rather than super high-tech. I started by cutting a detailed and realistic rollerblade layer as my foundation. Then I went out and recorded a bunch of remote controlled cars and toys, and also pulled as much as I could from my library. I used these to build a few Reformer libraries and routed my rollerblade tracks into an Aux track with Reformer. Then I’d run the cut scene through Reformer to get loads of variations of remote controlled car elements all in sync with the original rollerblades. Then I’d go back and pick and choose the good stuff. It was really great to be able to do it this way. 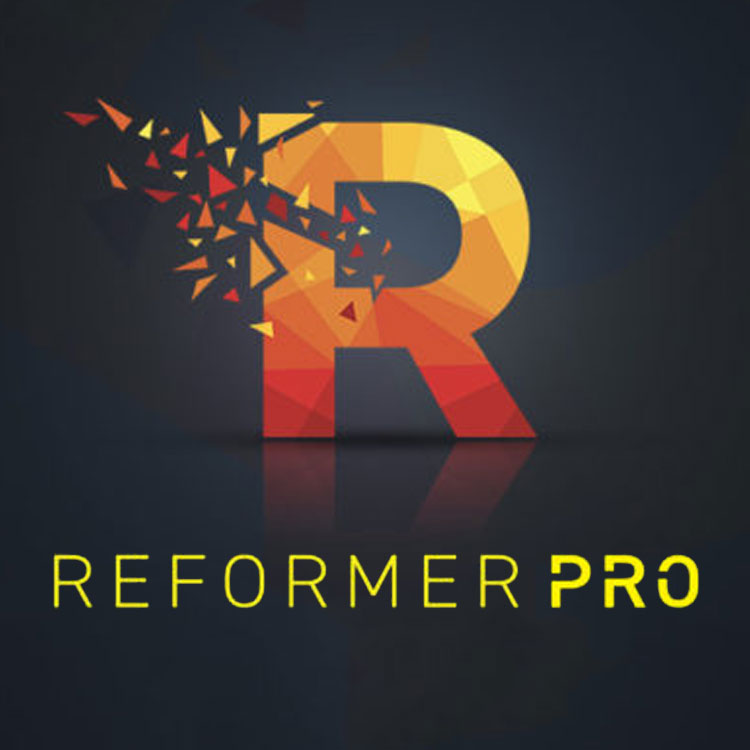 Reformer Pro allows sound designers, producers, musicians and performers to design, automate and perform any sound in real-time, like never before.

Whether you already hear the sound in your mind, or you’re looking to experiment and search for the never-before-heard, Reformer Pro gives you powerful sonic tools to bring your sound to life. 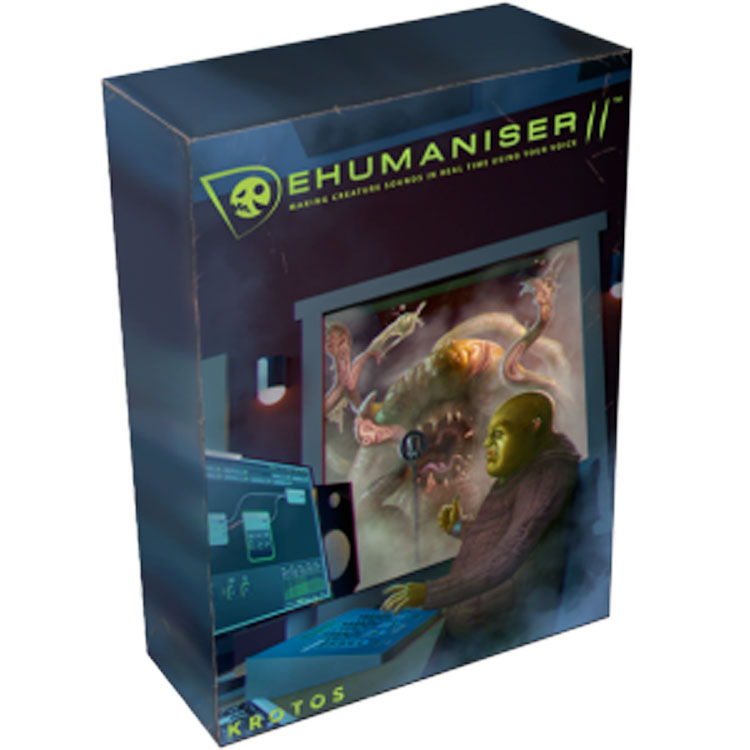 Dehumaniser 2 is a powerful vocal processing tool perfect for a range of vocal effects, from monsters to robots and many more. Utilising incoming live or pre-recorded signals, the software allows you to rapidly create seamlessly layered effects by using presets or dive right in to customization by linking virtual patch cords to interactive effects modules.