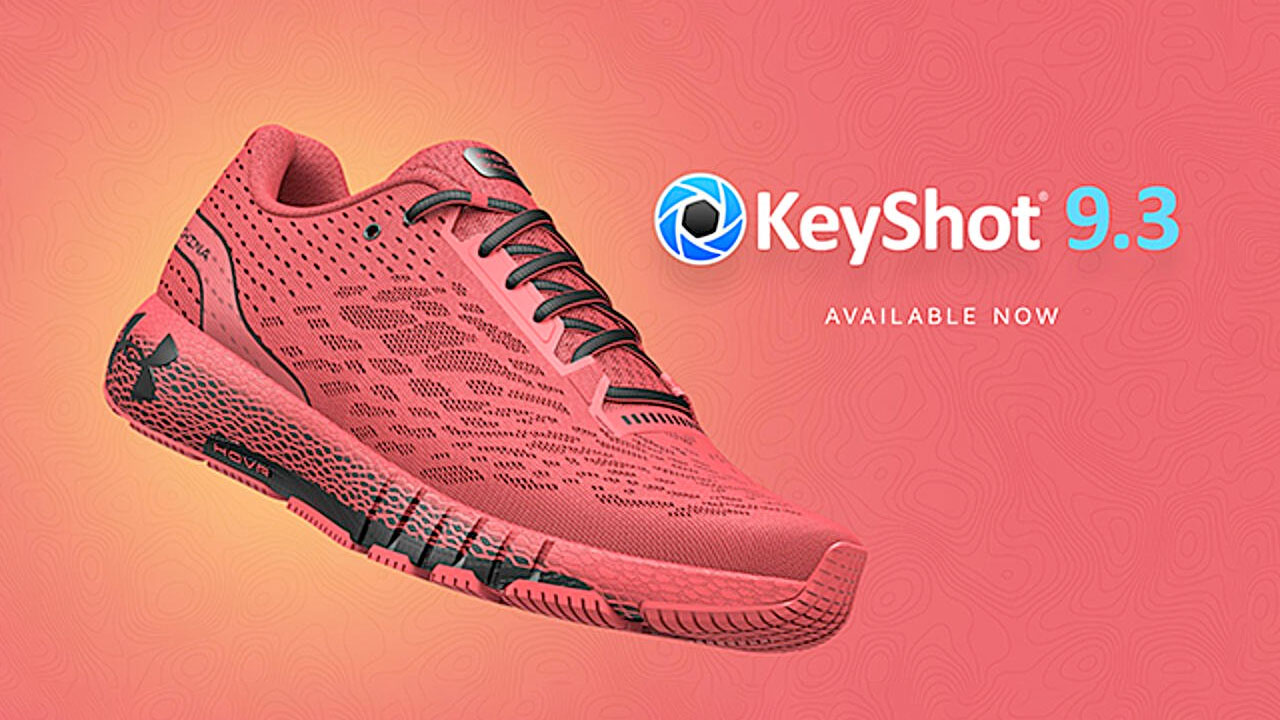 There are more updates and improvements in KeyShot 9.3. View the release notes. 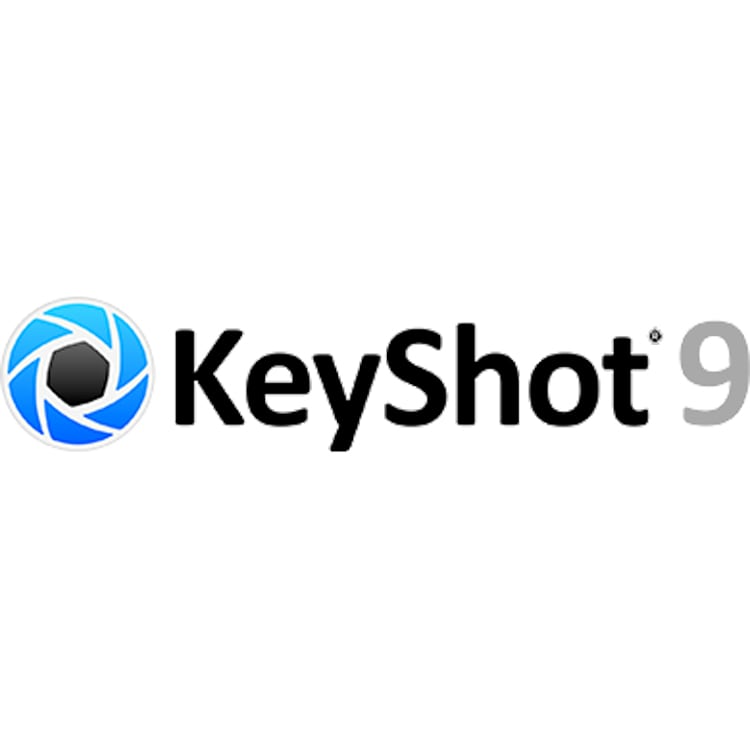 Please note: US, Canada, and Mexico sales only.