Midweek Motivation: 1917 – Behind The Scenes – Creating the Look of a Continuous Take 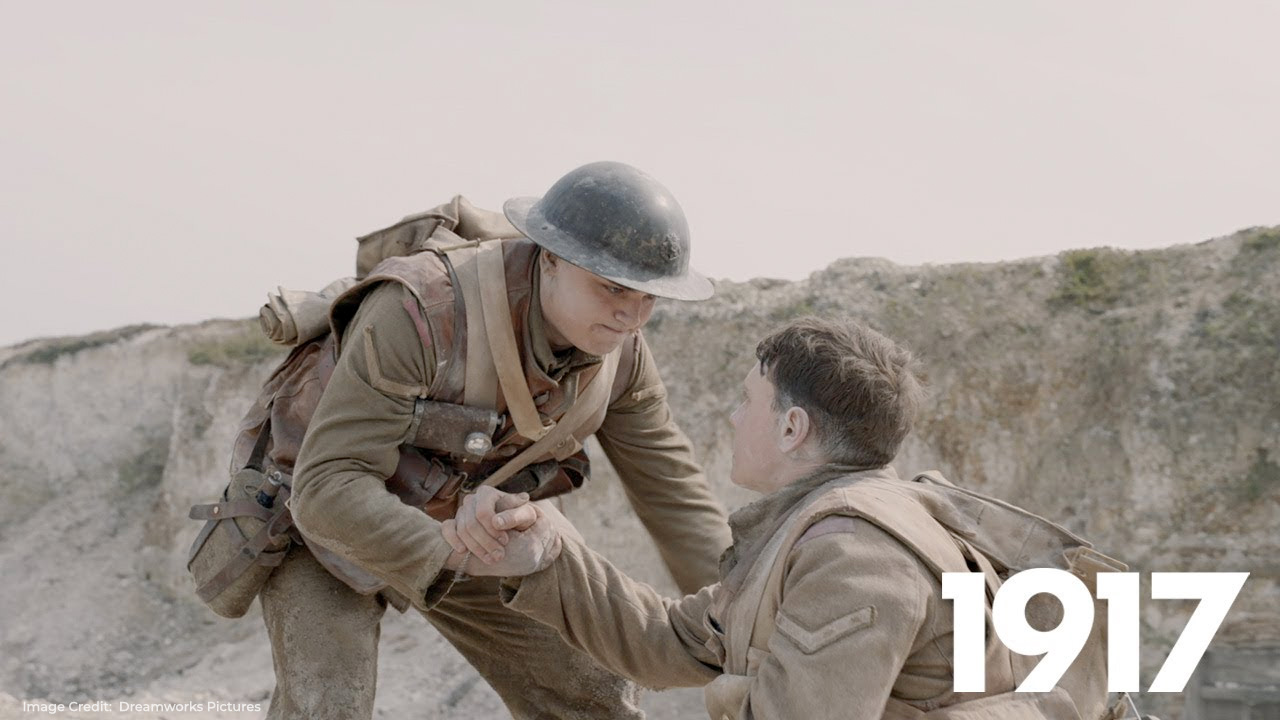 Speaking of cinematography, 1917 has raised the bar in the world of film making by creating a movie that looks like it was all done in one take. This is a throwback to Hitchcock’s Rope and the methods he used. So, how did they do it? Read on to find out.

The Hurlbut Academy team breaks down Roger Deakins’ CBE, BSC, ASC’s breathtaking cinematography on 1917. We dive into the theory of oners, camera and lens choices, planning and preproduction, camera movement, and more!

Editor Lee Smith and Cinematographer Roger Deakins talked to WBUR Here and Now about creating the one-take look of 1917. Listen to the interview below (originally aired December 26, 2019) or read a synopsis of it here.

TheWrap Oscar magazine: “I kept thinking to myself, ‘I have no idea how this is going to work,’” Smith says. Read the article

Why Sam Mendes made 1917 look like it was shot in a single, continuous take

From Vox: “The director wanted his World War I drama to feel more like ‘a ticking-clock thriller’ than a war movie. Read the article