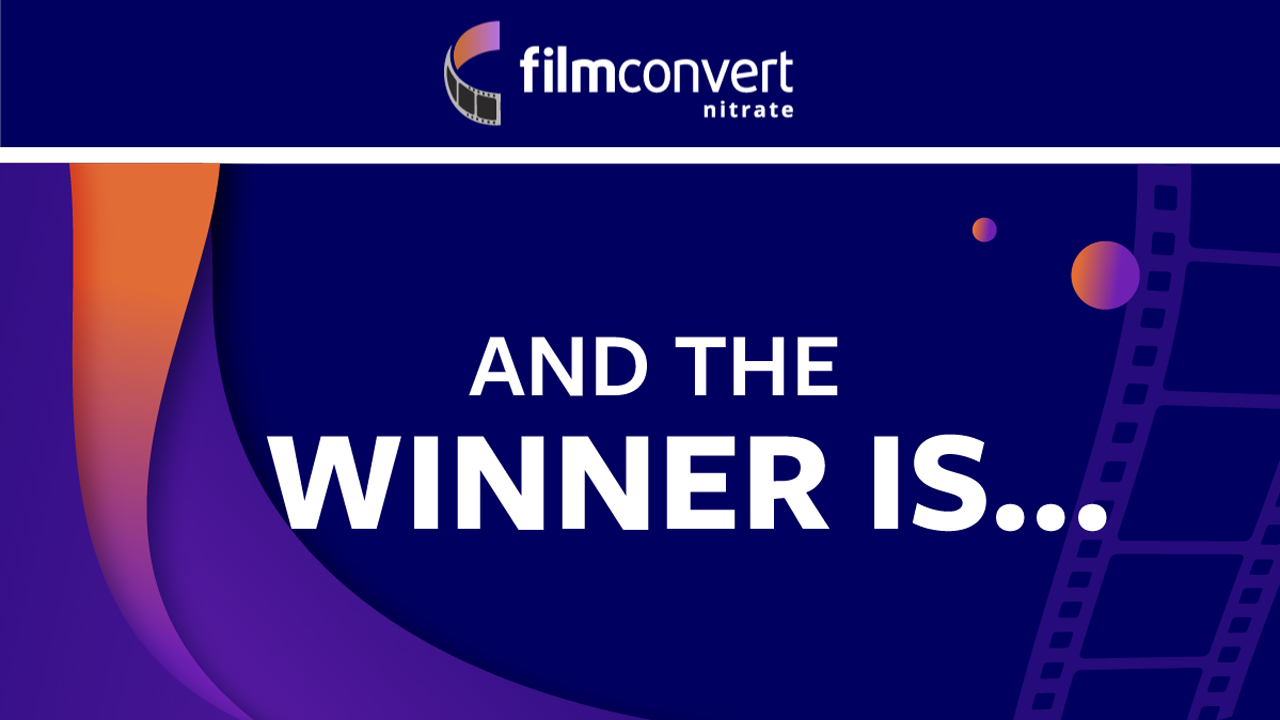 The winners of the FilmConvert Short Film Competition have been announced.  Filmmakers submitted a short film graded with FilmConvert products for a chance to win in one of 6 categories + the People’s Choice Award.

Below is the winning film of the People’s Choice Award.

See all the winning films

Hearing a voice inside her head for days, a women reflects about life and existence while doing dishes.

See all the winning Films

FilmConvert enables you to add film color & grain to your video in a few simple clicks. With a range of market-leading cameras profiled, you can achieve precise, industry leading results even under the tightest deadline.

FilmConvert Nitrate is a new set of features to give you even more power and control over your color grading.