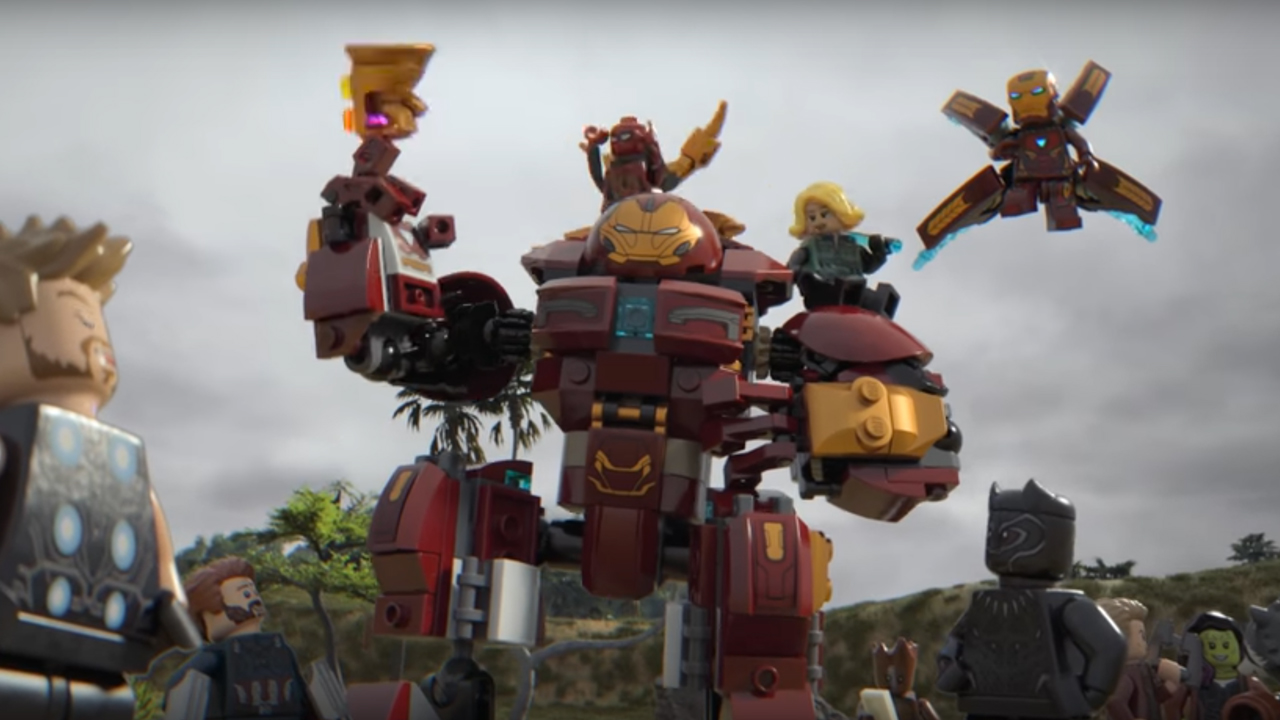 The LEGO mini movies are very popular and always entertaining and the production levels are top notch. Check out “The Gauntlet” and then watch a making of video, and learn how Redshift has helped power many of the award winning mini movies.

Will the Avengers defeat evil and take ownership of Thanos’ gauntlet?

Behind the Scenes of “The Gauntlet”

Get a look behind the scenes at the making of The Gauntlet – LEGO Marvel Super Heroes – Mini Movie.

Atwater, the makers behind the popular LEGO mini movies, uses Redshift to produce the clean results they need.  Here’s an excerpt from an article at Redshift3d.com that talks about Atwater’s reliance on Redshift:

Redshift’s ever-expanding support for industry-standard toolsets is integrated into the Atwater pipeline, which uses Autodesk Maya as its backbone. “The implementation of OpenVDB in Redshift has really helped us integrate our FX much better than previously. It really helps having illumination coming from an explosion or having smoke cast shadows and appear in reflections. Previously, it took a lot more compositing work to achieve those effects and they never looked quite as good because of it.”