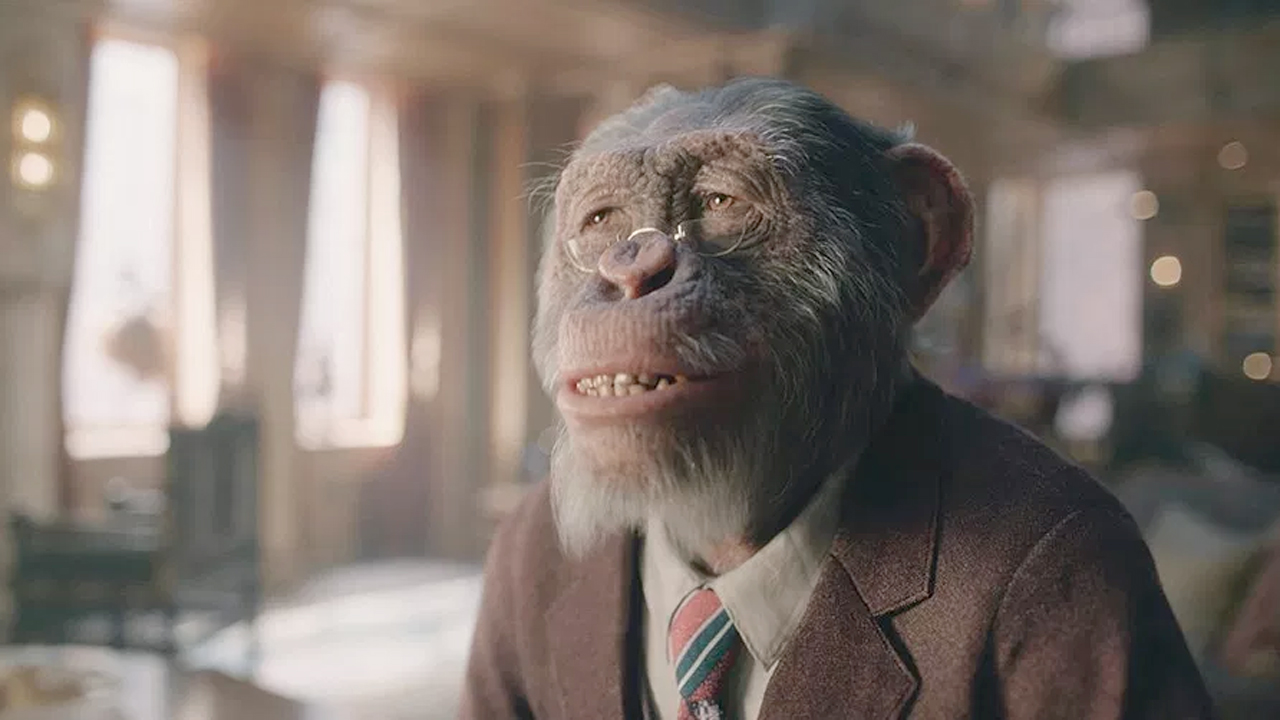 Weta Digital did some amazing CG work when it came to creating the very human-like chimpanzee, Pogo, for the Netflix TV show “The Umbrella Academy”.  Check out their vfx reel and read some articles and interviews about the process here.

See how we drew on our extensive digital simian work to create Pogo, the most human-like chimpanzee we have produced to date. 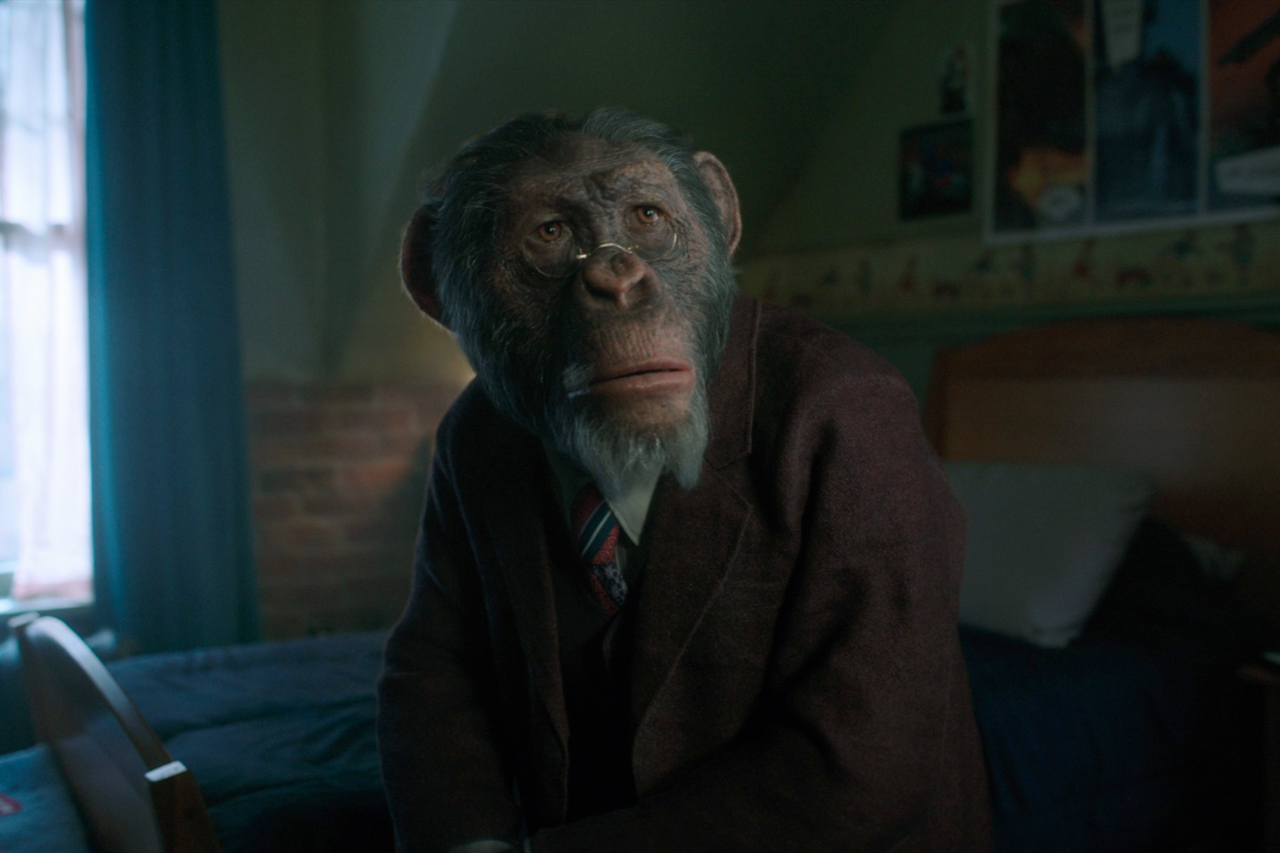 “Pogo, a father figure to the super-powered children at the heart of the Netflix series, was a definite figure of sympathy. He was also, according to visual effects supervisor Everett Burrell, “a really scary point for production” — which was why, of all the production entities involved with the show, Weta Digital was brought on first.”

Super Misfits: The VFX of THE UMBRELLA ACADEMY | VFXVoice

“…with superpowers come super visual effects, and The Umbrella Academy has many, including the aftermath of a major future apocalypse, spatial and time-travel jumps, the destruction of the moon, and a fully CG character named Pogo, a chimpanzee who can speak. VFX Voice asked the show’s Production Visual Effects Supervisor, Everett Burrell, and Visual Effects Supervisor Chris White from Weta Digital – which created Pogo – about these significant sequences and characters.” 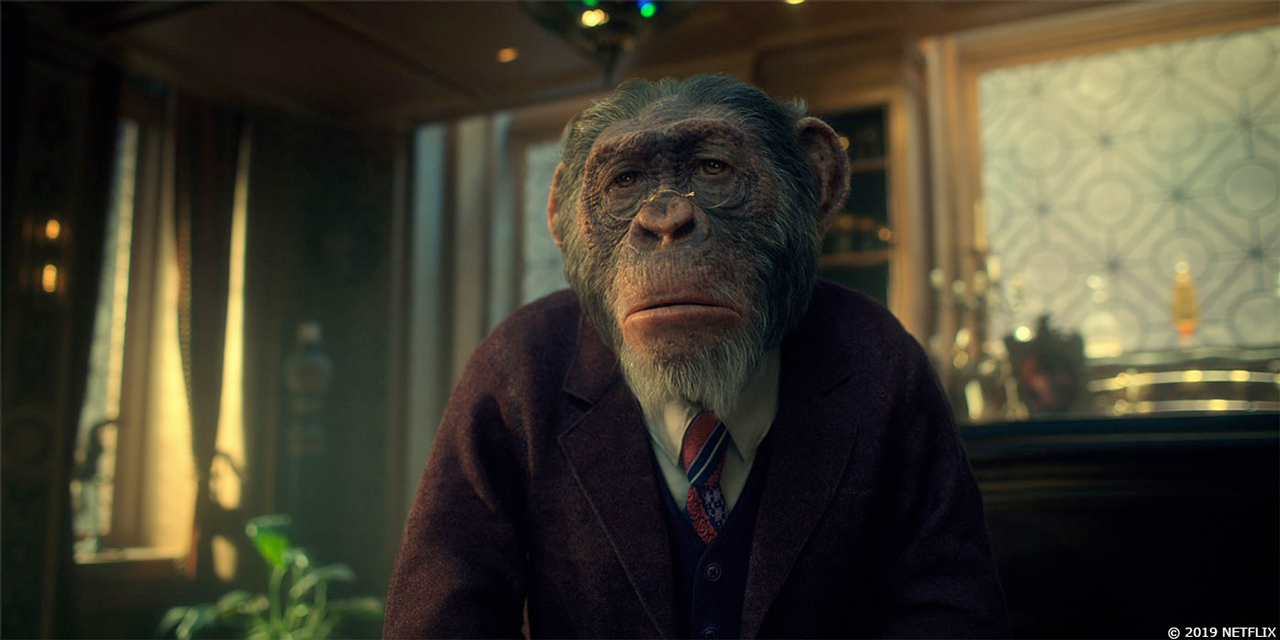 “In 2018, Chris White explained the work of Weta Digital on MAZE RUNNER: THE DEATH CURE. He talks to us today about his work on the Netflix serie, THE UMBRELLA ACADEMY.

Aidan Martin began his career in visual effects as an animator in 2005. He joined Weta Digital in 2013 to work on THE HOBBIT: THE DESOLATION OF SMAUG. He then works on many films like THE HOBBIT: BATTLE OF THE FIVE ARMIES, THE BFG, WAR FOR THE PLANET OF THE APES and RAMPAGE.” 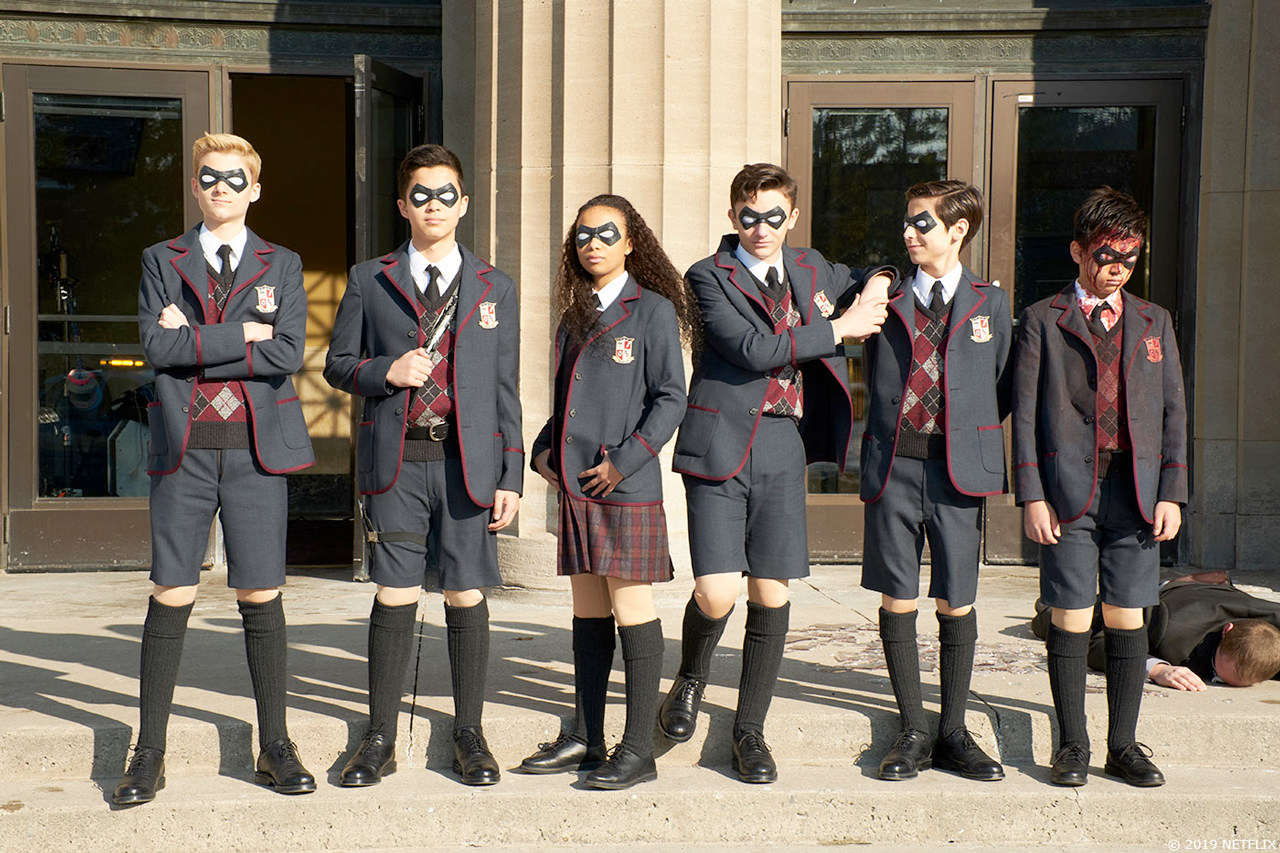 Everett Burrell began his career in visual effects in 1993 on BABYLON 5. He then worked on many films such as BLADE, THE LEAGUE OF EXTRAORDINARY GENTLEMEN and THE PASSION OF THE CHRIST. As a VFX Supervisor, he took care of the effects of projects like PAN’S LABYRINTH, MAX PAYNE, A GOOD DAY TO DIE HARD and ALTERED CARBON.