Midweek Motivations: Darker Colors with Behind the Scenes 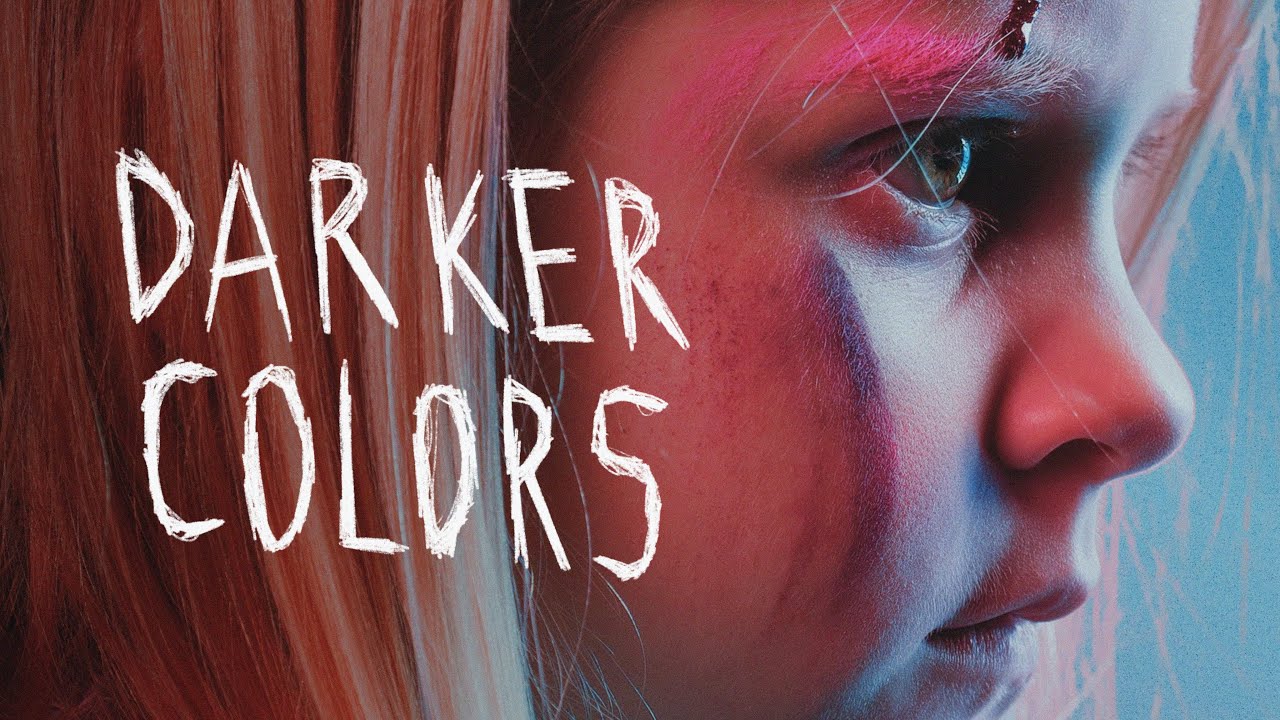 Seth Worley has a new film for Red Giant called Darker Colors. Watch the short film and then, below, see the behind the scenes video to see how the effects were created.

After a young girl’s drawings are transformed into living monsters made of crayon and glitter, her older brother leads a mission into the woods to destroy them. A supernatural horror short from Red Giant and writer/director Seth Worley (“Old/New”, “Plot Device”).

Seth used Red Giant VFX Supercomp in Adobe After Effects CC for the glows. He also used Spot Clone Tracker to remove unwanted things from his shots. In addition, he used King Pin Tracker to track surfaces. He build the monster models in Maxon Cinema 4D. For the fire he used stock video and Trapcode Particular and Supercomp. For colorgrading, Magic Bullet Suite and Blackmagic Design DaVinci Resolve Studio.