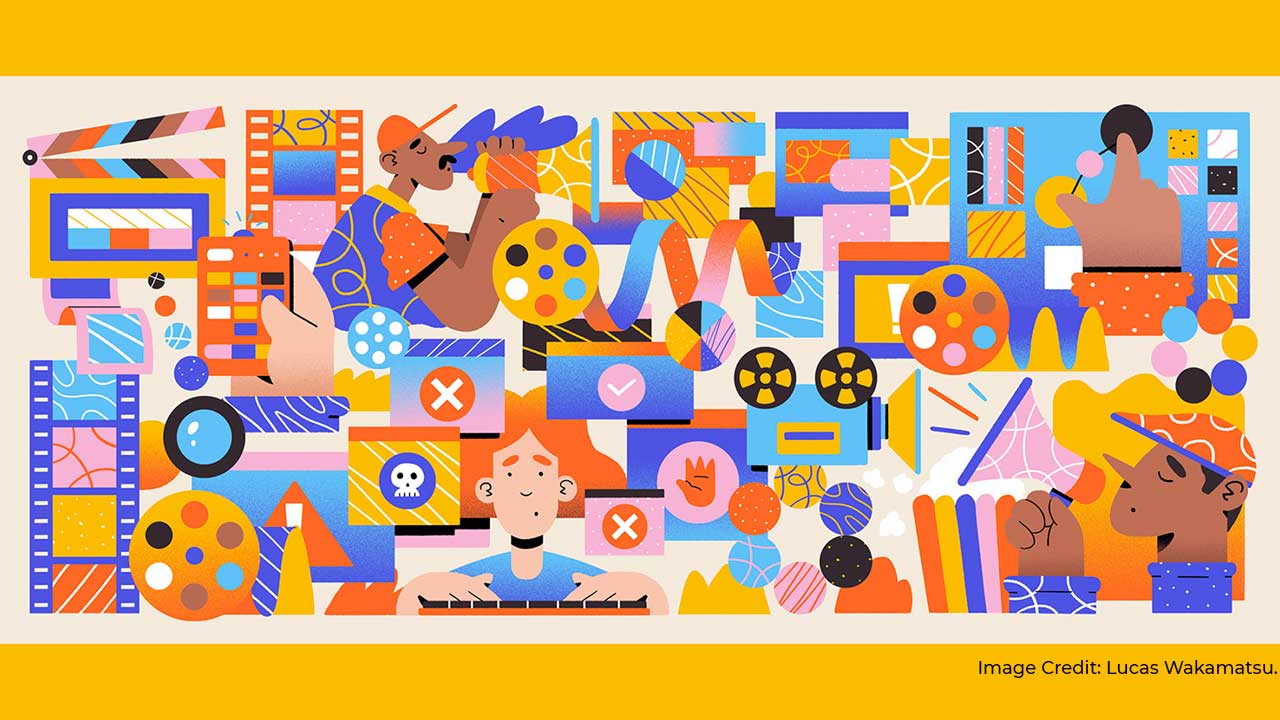 Behind Wireframe: How Fantasy UI in Films and TV Mirrors Our Own Design Reality

Adobe’s blog has a nice article on FUI design, and it features Mark Coleran, one of the pioneers of modern FUI design in films and TV. He has worked on films such as The Bourne Identity series, Blade 2, as well as The Island. The article also features Robyn Haddow, who worked on Thor, among others. Robyn has recently been on seen on several of Maxon’s C4DLive Webcasts and on a Women in 3D panel.

Read: Behind Wireframe: How Fantasy UI in Films and TV Mirrors Our Own Design Reality

Other Posts and Tutorials about FUI