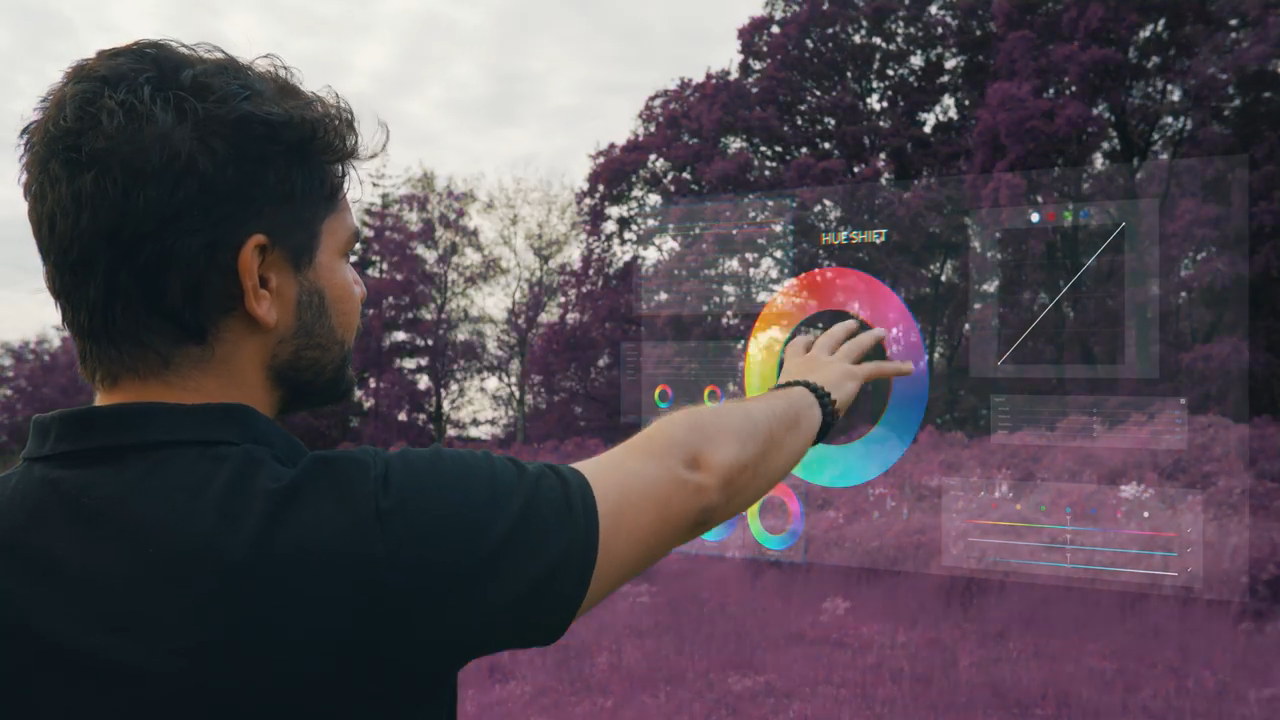 Anyone who works with visual effects or editing will get a kick out of this short film from Ignace Aleya and Nzoye VanDamme. In the video, Ignace is working at the CreatorGalaxy HQ when his VFX software asks him if he wants “Full Control”. Watch to see what full control offers! This video was made in collaboration with Adobe.

Ignace also makes great tutorials. There are a couple listed below, but check out his YouTube channel.

Adobe Creative Cloud gives you the world’s best creative apps and services so you can make anything you can imagine, wherever you’re inspired. 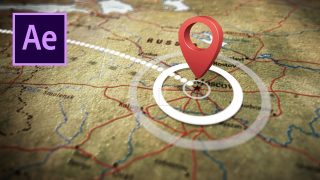 In this tutorial, Ignace Aleya shows you how to create a travel scene in After Effects. The technique is overall pretty simple but it’s also very useful. He animates the travel map of Europe from Belgium to Moscow. This tutorial doesn’t require any third-party plugins but below the tutorial, I’ll add a few plugins that you can use to make animating maps fast and easy. In addition, I’ll link to a couple of other map tutorials you may enjoy.

Make a SUPER REALISTIC Weather in After Effects Tutorial 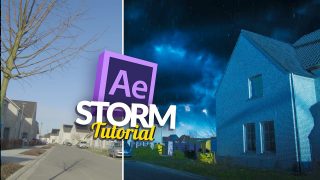 Ignace Aleya walks you through how to create and composite realistic weather scenes in Adobe After Effects. There are two tutorials here: one for creating a rainstorm and the other is a snowstorm. There are several steps to know. For example, you have to create the weather, composite it, and then color grade it to make it look real.