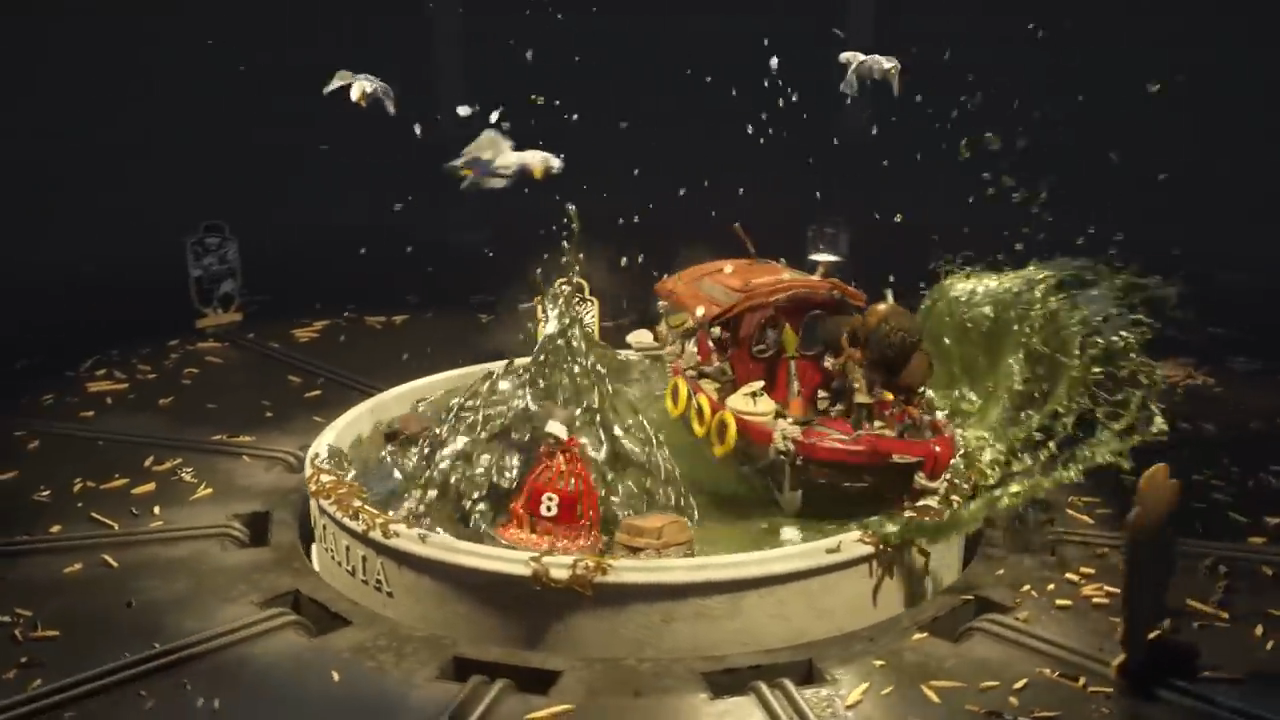 Mitsi / Artbox Amsterdam created this amazing animated short, How Countries Fight Their Wars, that shows how countries conduct warfare. You will want to watch this on a large screen, perhaps a few times. The detail, animation, and sound design are incredible.

Since this film could be viewed as an entire series of stereotypes, I was hesitant to post it here. I did run it by several friends from the industry and they were all blown away by the animation. I originally saw this video on the Maya subreddit, where Redditor mc_bee sums it up: “The whole thing is meant to be offensive. War In itself is a racialized and aggressive action. Each race fights wars differently based on how it much values human life, from Russians/Chinese throwing millions of troops away in WWII to Americans remotely operating drones to limit troop casualties to the religious suicide bombers promised ascension to heaven. The stereotypes reveal the ridiculousness of human nature on a macro level.”

A year ago, we released a new animation about the way countries fight their wars and visualized all the controversies, political motivations, different military assets and moral contrasts between these countries and the way they conduct war. We approached these subjects in a humoristic and satirical way to catch the viewer off guard.

We submitted the film to multiple film festivals around the globe, including some countries that are made fun of in this film, this was a great check to see if the festival organizers would have any self-deprecation. Further feedback we received from festival organizers was that they perceived the film as being the opposite of all the ‘politically correct’ content people tend to submit. For many this was a fresh use of creativity and humor.

Over time the film has been nominated many times and has won 10 film festivals for best animation/animation short. The film is being submitted to different websites and is currently on the number 1 spot on Dumpert.nl. We hope to see ‘How Countries Fight Their Wars’ on even more platforms and enjoy all the positive and especially the negative comments people make about our film.

How Countries Fight Their Wars