Midweek Motivations: Kitbull | Pixar SparkShorts with Behind the Scenes 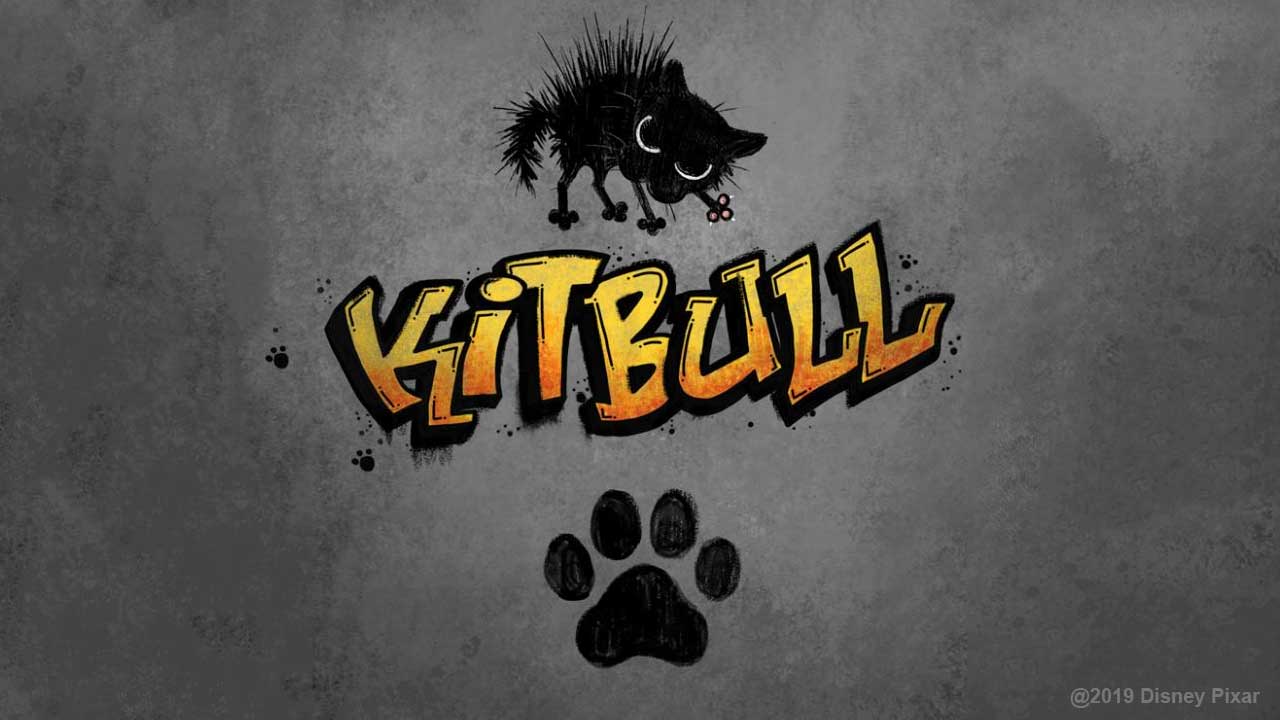 Kitbull is a 2D animated buddy film with an odd couple… an unlikely friendship between a kitten and a pit bull. This is a new Pixar SparkShort from director Rosana Sullivan and producer Kathryn Hendrickson. You better grab a tissue now. Don’t say we didn’t warn you!

Go Behind the Scenes of Kitbull | Pixar SparkShorts

The film was hand drawn and hand painted and animated.

Read more on Wikipedia:Kitbull. According to Wikipedia:

Meet the Filmmakers behind Kitbull

USD is the heart and soul of Pixar’s 3D graphics pipeline and it is open source. Github is hosting the files, plus some tools for those who use Maya, Unity, or MaterialX and want to have a better workflow with USD.