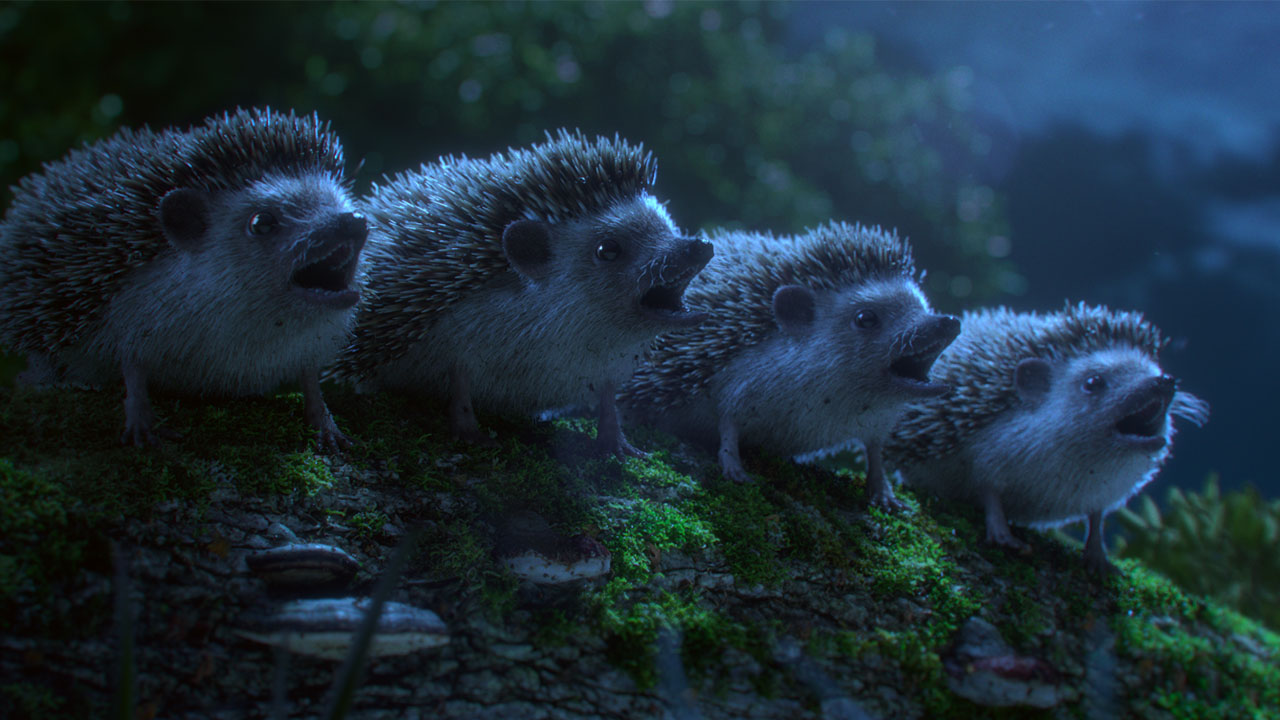 If the name Illogic sounds familiar, we featured them almost exactly two years ago in our article Midweek Motivation: “Garden Party” Short Student Film. Garden Party also features frogs and is a short student film that has won numerous film festival awards, including an Academy Award nomination! There’s a behind the scenes video as well for Garden Party so check it out for more inspiration.

The Making of Maestro

On the 3D Artist Italia Facebook page, it says:

Maestro is a Vimeo staff pick and they have a lot of background information on the project. Read more

Also, if you want to learn more, check out these articles and websites.