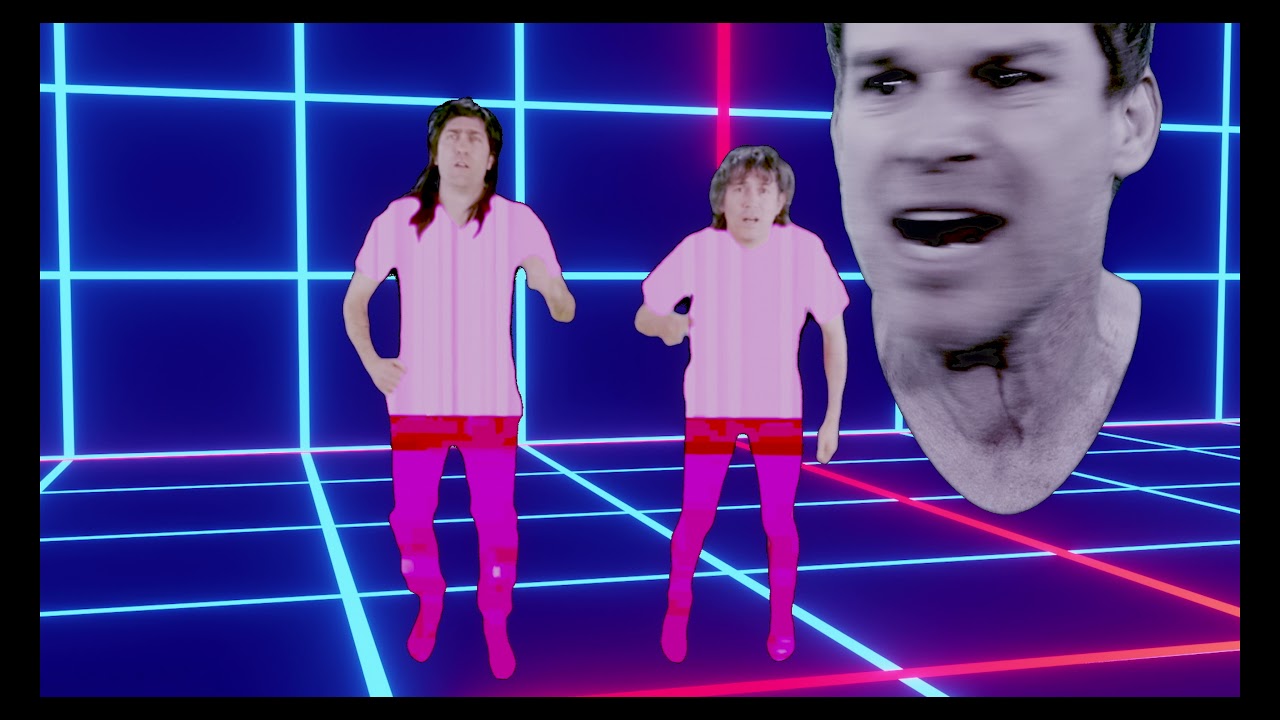 “Nevertheless” by Princess Goes to the Butterfly Museum

The video, shot directed and edited by Dylan Mars Greenberg, reflects the early MTV aesthetic and nostalgia, but with more modern effects. Watch it here!

“Eat an Eraser” by Princess Goes to the Butterfly Museum

Another video from the group features Michael C. Hall, sounding very Bowie-esque, with his head on fire. After about 30 seconds, they cut to a shot with Matt Katz-Bohen playing a keytar, that looks as if it were shot through a glass floor. The video is simple and experimental, and interesting. The butterflies swarming their heads is oddly fun to watch.