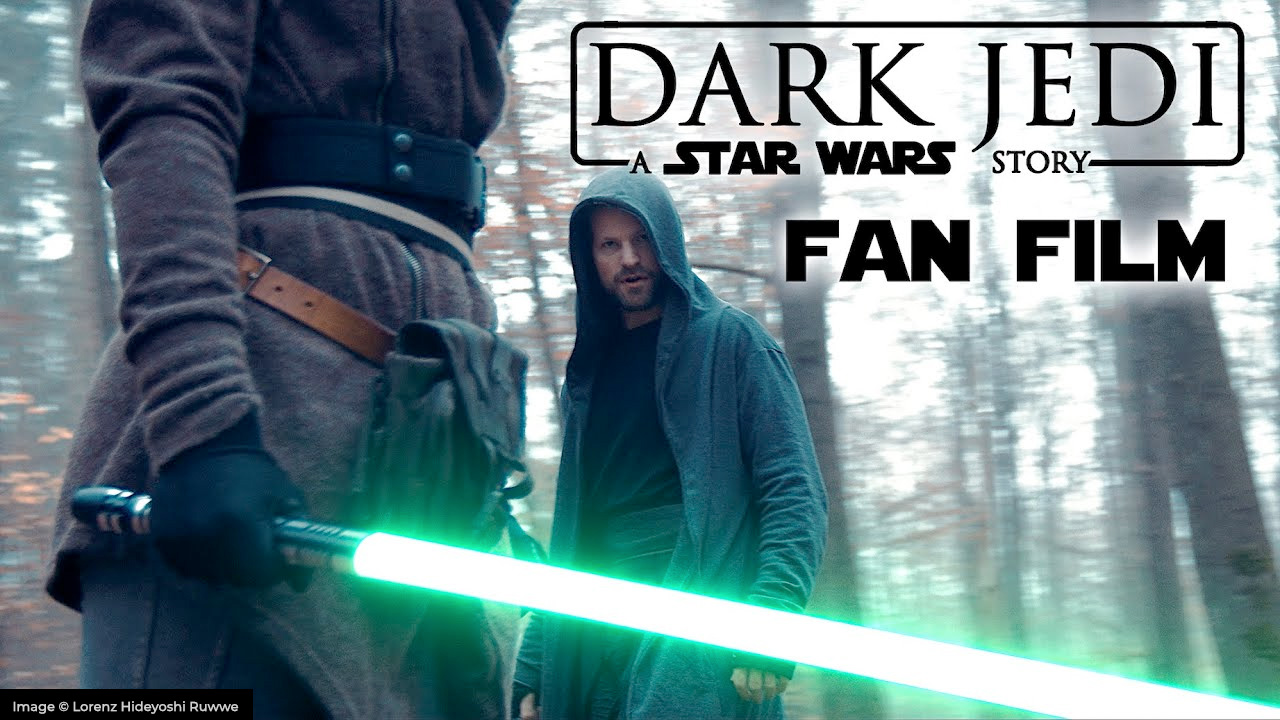 There is a lot of buzz right now about Star Wars: The Rise of Skywalker, which is officially out tomorrow. The Mandalorian and adorable baby Yoda is also garnering a lot of attention lately. Ultimately, the fan film proponent takes the Star Wars universe even further. Check out some amazing Star Wars Fan Films with amazing effects, outstanding choreography, and exotic set locations.  Surprisingly, all of the featured films have been released in the last week, too, so they are FRESH!

Sekani Solomon and the team created this 4K fan film depicting an intense Storm Trooper battle. They used Cinema 4D, Houdini, Nuke, Redshift, X-Particles, and the Adobe Creative Cloud in this production. In a word, the effects are truly impressive.

Dark Jedi is a scene with a lightsaber fight with fantastic choreography. In brief, it was made by Lorenz Hideyoshi Ruwwe (Written, directed, choreographed, shot, edited & VFX). It stars Parkour YouTuber Urbanamadei (Amadei Weiland) and Hollywood Stuntwoman Marie Mouroum from Star Wars Rise of Skywalker.

Star Wars Origins is unlike any Star Wars film you’ve ever seen. It’s ambitious and extremely well done! Here’s the description from YouTube:

STAR WARS: ORIGINS takes a unique look at where it all began. A thrilling action-adventure, this film draws inspiration from both STAR WARS and INDIANA JONES to tell an epic story based on Earth during WWII.