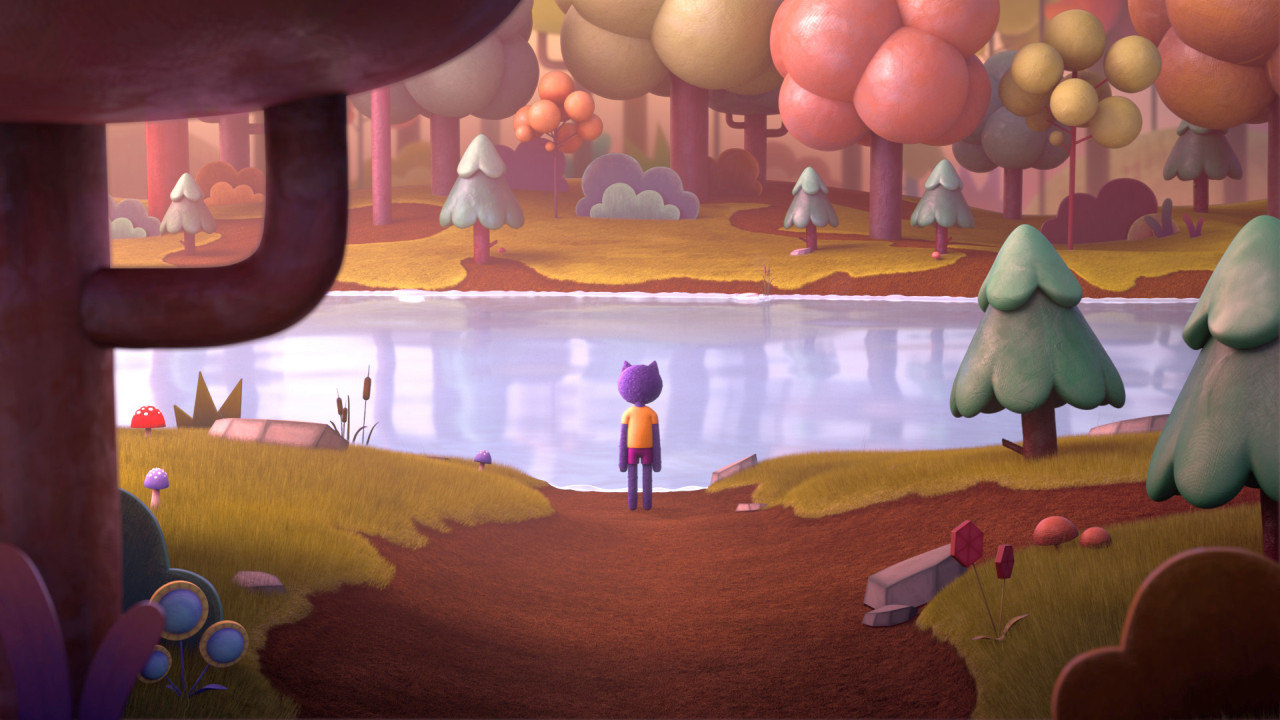 Similarly, we’ll be featuring the other winners over the next two weeks.

Stuffed is a short film Co-directed by Supinfocom Edouard Heutte, Marisa Di Vora Peixoto, Elise Simoulin, Anna Kormaromi, Clotilde Bonnotte, and Helena Bastioni. Supinfocom Rubika is a 3D animation school in France. The film has won and been nominated for awards all over the world. It will be screened at ANNY 2019 Cannes Program as well. In addition, the film won the Best Student Project at the SIGGRAPH 2019 Computer Animation Festival.

The CGI animated short movie is about a capricious, emotionally unstable cat who is haunted by his own demons. He runs away and meets a giraffe in the woods who helps him learn to control his anger.  Check out the Stuffed Website.

The Making of Stuffed 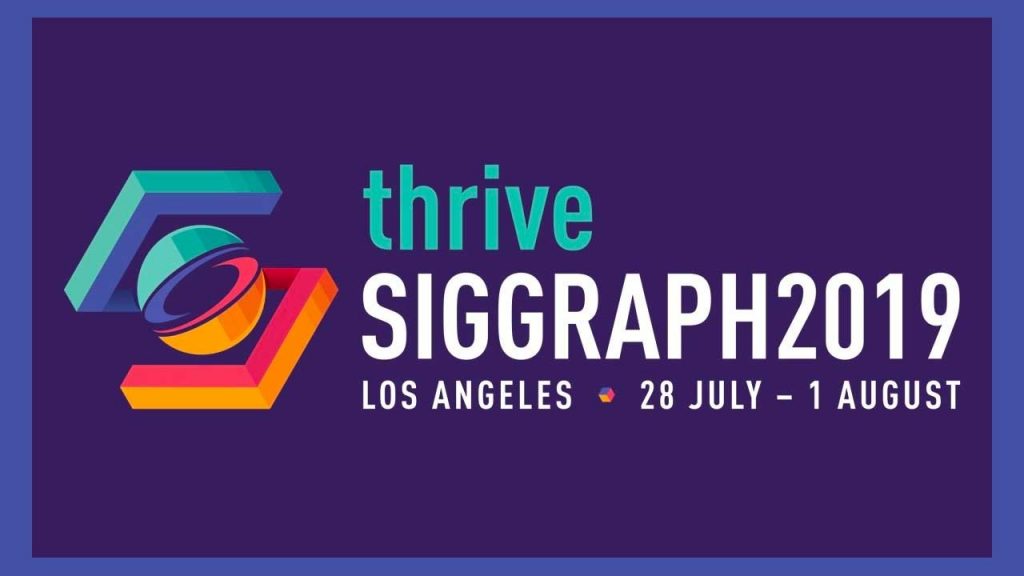 CHICAGO — SIGGRAPH 2019 has announced the award winners and lineup of 24 short films, breakdowns, scientific visualizations, advertisements, and more, set to appear in the Computer Animation Festival Electronic Theater next month. Showcasing the latest in computer graphics, the one-night-only Electronic Theater event will premiere on Monday, 29 July at Microsoft Theater, located in L.A. LIVE.

“The Computer Animation Festival celebrates the power of telling stories, whether emotional or educational, through computer graphics,” said SIGGRAPH 2019 Computer Animation Festival Director Emily Hsu. “As a qualifying festival for the Academy Awards, I am thrilled to present the lineup that our jury has selected in a venue as spectacular as Microsoft Theater. The range of work being displayed is truly unique, but also reflects themes that are universal: How do we define ourselves in the world? How does the world define us? How can we overcome daily struggles and experiences that often unite or divide us? What does it mean to be human, even if portrayed through non-human characters? I am as excited about the thought-provoking conversations that will follow the screening as I am about the show itself.”

Each year, the SIGGRAPH Computer Animation Festival exhibits how industries are pushing the boundaries of computer-generated storytelling for film, games, advertising, visual effects, and science, and 2019 is no exception. This summer’s show presents a vision for the limitless possibilities of storytelling, with 24 works — selected by an expert jury from nearly 400 submissions — that honor diverse narratives, celebrate the human condition and cater to this year’s conference theme: Thrive. An international show, featured works hail from Serbia, New Zealand, Taiwan, Germany, Denmark, Canada, Singapore, the United Kingdom, France, and the United States.

SIGGRAPH 2019 Computer Animation Festival Juror Everett Downing, Jr., of Netflix Animation, commented, “Participating in the jury this year was a real treat! I was truly inspired by the talent displayed through the submissions and the fellow jurors beside me in the room. The quality and diverse perspectives in the work we saw — especially from students! — was incredible, and made for some tough decisions. Honestly, if all of us had our way, the show would be three hours instead of two. The experience definitely reinforced my enthusiasm for storytelling through animation.”

Out of 10 students and 14 professional studio productions, including work from Sony Pictures Imageworks, NASA, Ringling College of Art and Design, Industrial Light & Magic, Weta Digital, DreamWorks Animation, and more, the 2019 award winners are:

Catch a sneak preview of the Computer Animation Festival Electronic Theater on YouTube.

Tickets to the Computer Animation Festival Electronic Theater are included for conference participants with Full Conference Platinum or Full Conference registration or can be purchased as an addition with all other badge levels. Learn more about registration for SIGGRAPH 2019, the 46th international conference and exhibition on computer graphics and interactive techniques: s2019.SIGGRAPH.org/register.