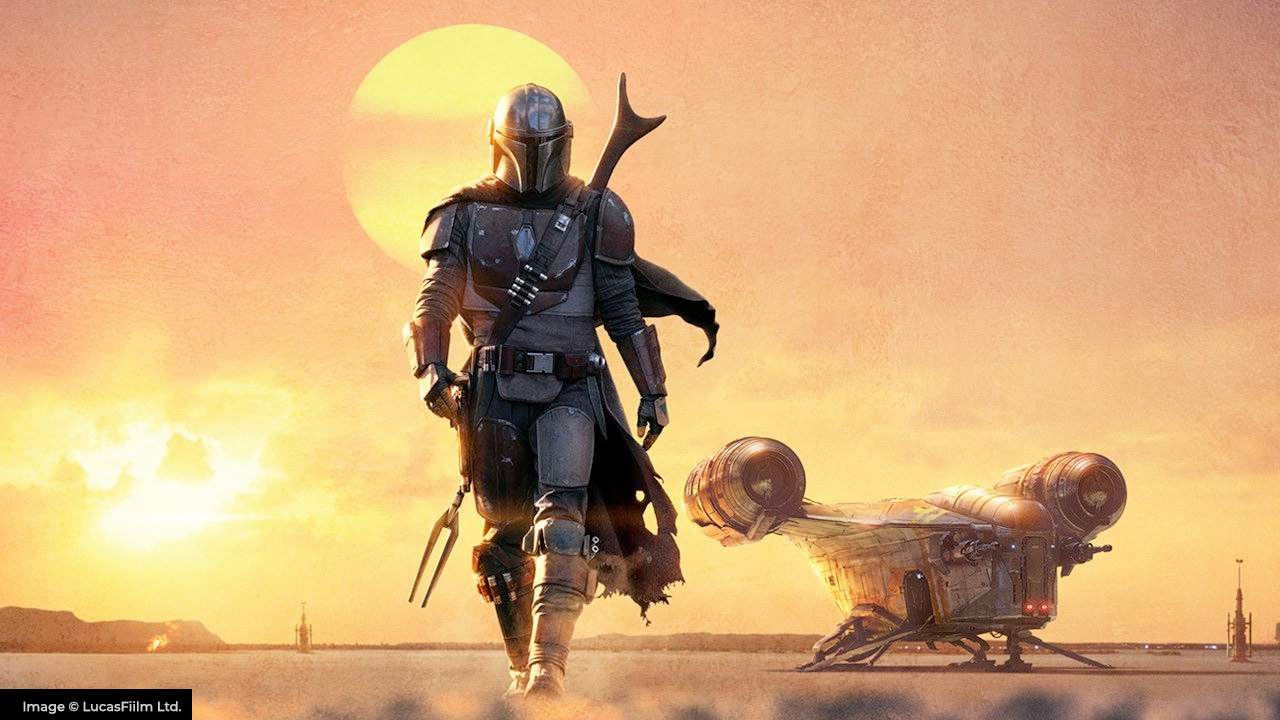 Last month, The Mandalorian won big with seven awards at the Creative Arts Emmy Awards 2020. The show won for Outstanding:

Congrats to the team that worked so hard on the show! All in all, I LOVED it. Below, we have videos and links about the VFX, the concept art, color grading, and virtual production involved in the show. Plus, the Season 2 Trailer!

Check this Twitter thread to see it all. There are 10 pieces by Nick Gindraux.

Burning Question: What is Virtual Production?

Technical innovations in video game development have allowed Virtual Production to explode in filmmaking and episodic series. We have several videos where the pros explain exactly what Virtual Production is. In brief, filmmakers are using virtual sets and virtual actors to speed up production, and save money. Ultimately, much virtual production can be done in real-time! In addition, we have some cool examples of Virtual Production. These include videos about the making of The Mandalorian and Game of Thrones, as well as The Mill’s virtual Production Reel.

Check out some amazing Star Wars Fan Films that have come out in the past week, with amazing effects, outstanding choreography, and exotic set locations.