THX Deep Note Trailer in 4K (Updated with Behind the Scenes) 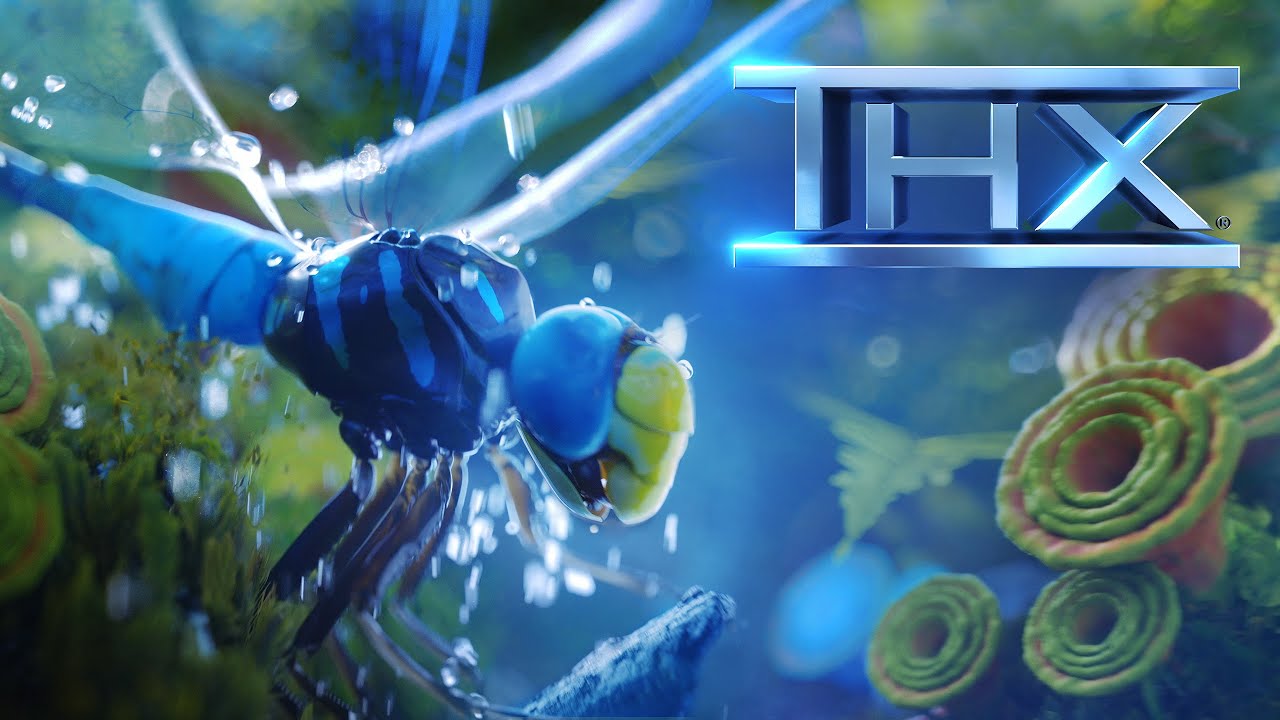 The new THX Deep Note trailer is not only a fun little journey, but it was directed by none other than Andrew Kramer of Video Copilot! The Behind the Scenes video has been added below.

This THX trailer includes an infinite zoom animation and it’s spectacular! There’s so much going on here that you’ll want to watch it several times. Don’t you sometimes wonder if we’re living in a snow globe under space robot control?

I’ll bet he used some of the Video Copilot tools in the making of the THX trailer, like the 3D Model Packs: Metropolitan, JetStrike, Flight Kit. Also, Element 3D and Optical Flares, and Heat Distortion. The scene with the space clouds looks like Nebula was used. This is an upcoming tool that we saw presented at NAB 2019.

Andrew Kramer and other artists involved are featured in the video. 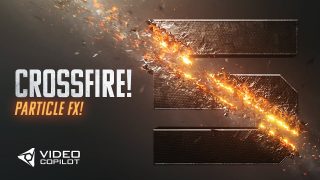 Andrew Kramer has just released another super cool tutorial, this one shows you how to create a destructive, procedural, “crossfire effect” completely inside after effects. 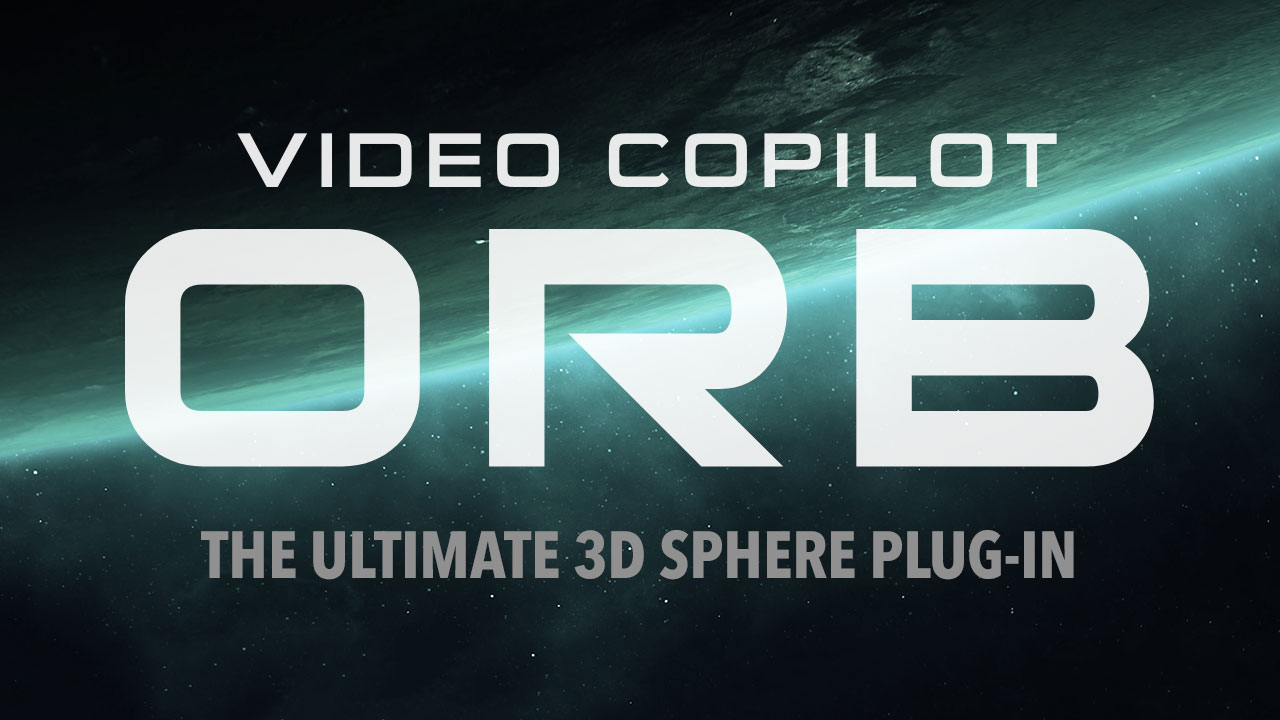 Video Copilot ORB is Out… of this World!

Video Copilot has released a new plug-in called ORB, which is the ultimate sphere plug-in for Adobe After Effects! It’s the perfect tool for making planets with an atmosphere and much more. Plus, it’s free!!
Get ORB | Watch a tutorial