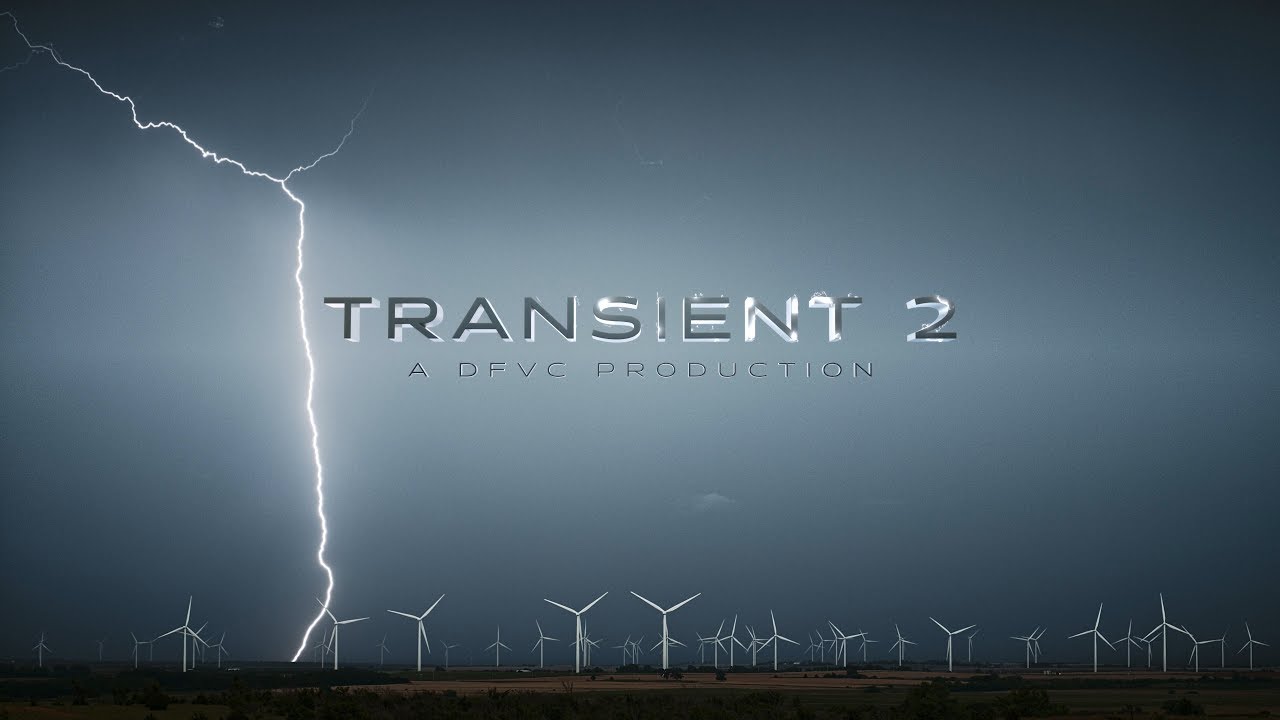 Transient 2 is nature like you’ve never quite seen it! The editing also makes it a treat to watch.

Dustin Farrell’s 4K highlights Transient 2 reel includes two years of footage from his travels around the world. He went 35,000 miles and recorded 30 terabytes worth of footage. Then, he spent a whopping 300 hours of editing and color grading the footage.

Just an aside, I saw this piece on PetaPixel a week or two ago and queued it up to share last week for our weekly Midweek Motivations, but the video is down with a copyright violation. I looked at Dustin’s Twitter feed and someone was claiming the footage and is trying to extort money from him. That must have been absolutely maddening but it looks like he has sorted it out. Thank goodness. His footage and editing is fascinating.