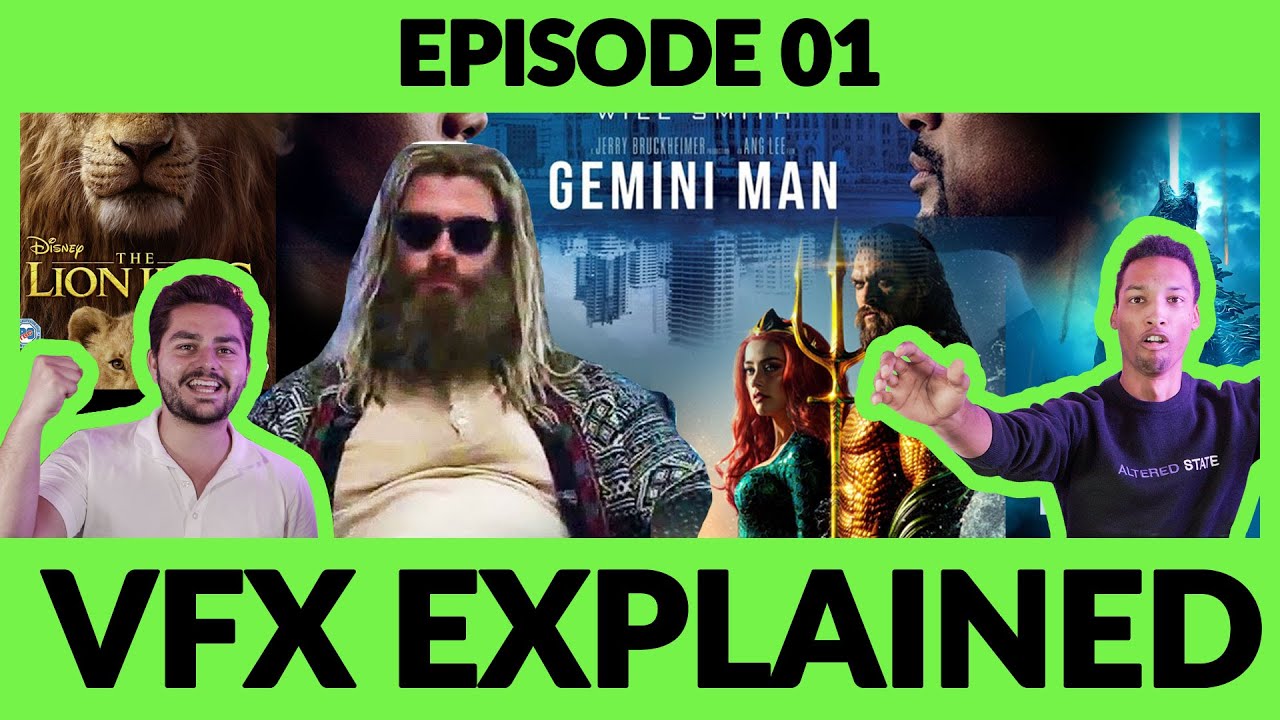 Check out the new YouTube show, VFX Explained – Diving into the Hollywood Effects, from Host and Creator Ignace Aleya. Ignace has been putting up VFX videos and some fantastic Adobe Premiere Pro and After Effects tutorials on his YouTube channel for a few years.

In the first episode, Ignace and Nzyoev discuss and explain how some Hollywood effects were created in recent films. For instance, in this week’s episode they talk about:

In any case, don’t forget to subscribe to their channel so you don’t miss future episodes and Premiere Pro and After Effects tutorials.

I saw Ad Astra when it first came out. Although I generally did not like the movie, the space scenes and visual effects were incredible.

More about Men In Black: International

Christopher Robin, starring Ewan McGregor, was a 2019 Oscar Nominee for Visual Effects. In a category usually brimming with sci-fi and superhero films, Christopher Robin is full of ‘invisible’ VFX.

Missing Link is a new stop-motion/CG animated feature from LAIKA Studio and director/writer Chris Butler. In fact, LAIKI Studio were the creators of Coraline and ParaNorman. Zoe Saldana, Hugh Jackman, and Zach Galifianakis all voice characters in the film. Dragonframe, stop-motion capturing software, was used in the making of Missing Link. In addition, thousands of facial expressions were created in Autodesk Maya and were 3D printed for the stop motion.