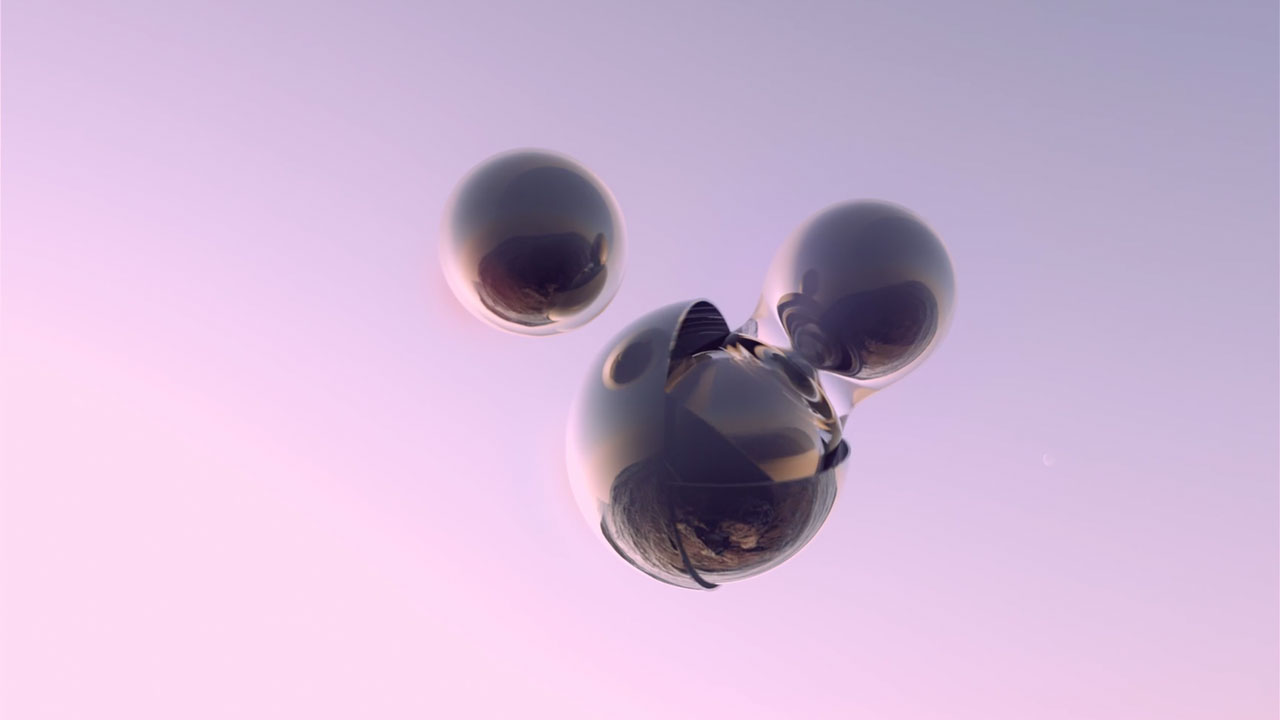 In this William Blake inspired visual poem, created by Rory Henderson, each scene references to one of Blake’s works.  Primarily using Cinema 4D and After Effects, Henderson designed a series of abstract visuals that is rather inspiring in and of itself.

A visual poem directly and indirectly referencing the work of William Blake, where each scene refers to one of his works, a modern re-interpretation executed in the form of a series of abstract visuals.

This was part of a University project, with the intention of improving my confidence and competence in Cinema 4D and with digital workflows. Most of the work was completed in C4D, which I have been learning for about 6 months, with compositing and post production in After Effects and some aspects rendered in Keyshot, this project itself taking just under a month. The music was also made by me, using Logic. Ultimately this was a learning experience which I was lucky to have something to show for at the end, although there are many things I would want to improve in the future, which I would now be capable of.

Rory has a breakdown on Behance that shows how each shot relates to the relative source image from William Blake.

Learn More about Adobe After Effects