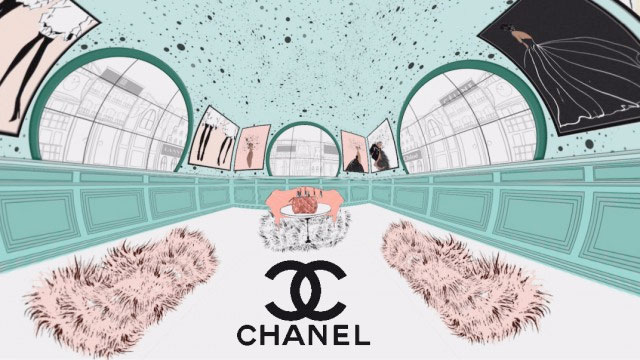 Here are 2 inspiring stories involving Mettle Skybox Studio and 360°/virtual reality footage. In the first, Angela Haddad brings 2D into 360°.  In the second, Sarah Hill of Story Up looks at the 360 story arc and some of the new storytelling inputs VR Journalists are using.

Angela Haddad OneThirdBlue used her 2D Chanel fashion illustrations to build a 360/VR animation. Even though it’s a technique new to VR, it was easy using a combination of Adobe PhotoShop, Adobe After Effects and Mettle SkyBox Studio. She shares her production techniques, step-by-step here. 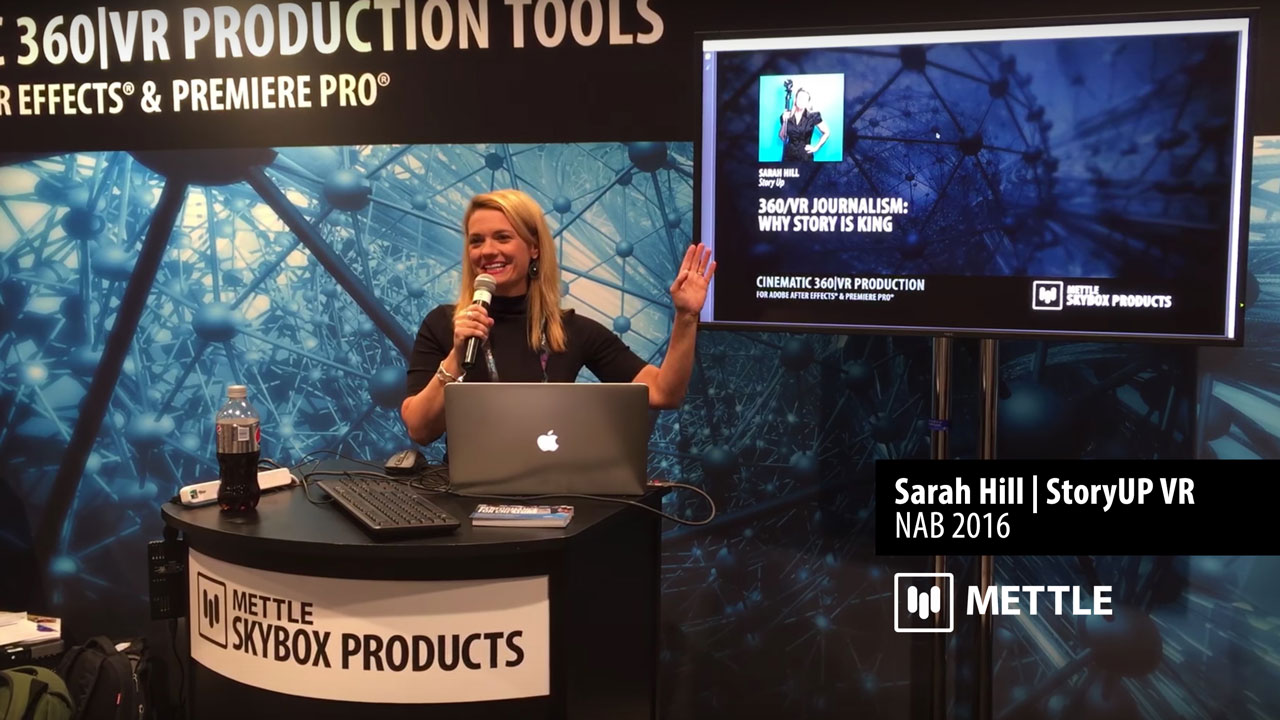 Sarah Hill, CEO & Chief Storyteller at StoryUp, looks at the 360 story arc and some of the new storytelling inputs VR Journalists are using. A VR experience is more than just beautiful video; she believes story is a verb that can affect change, educate and lift spirits.  “The ‘look and see’ period of VR is transitioning,” Hill explains. StoryUP uses mettle SkyBox Studio in After Effects in their 360/VR workflow. They have a dedicated “SkyBoxer” in their studio.