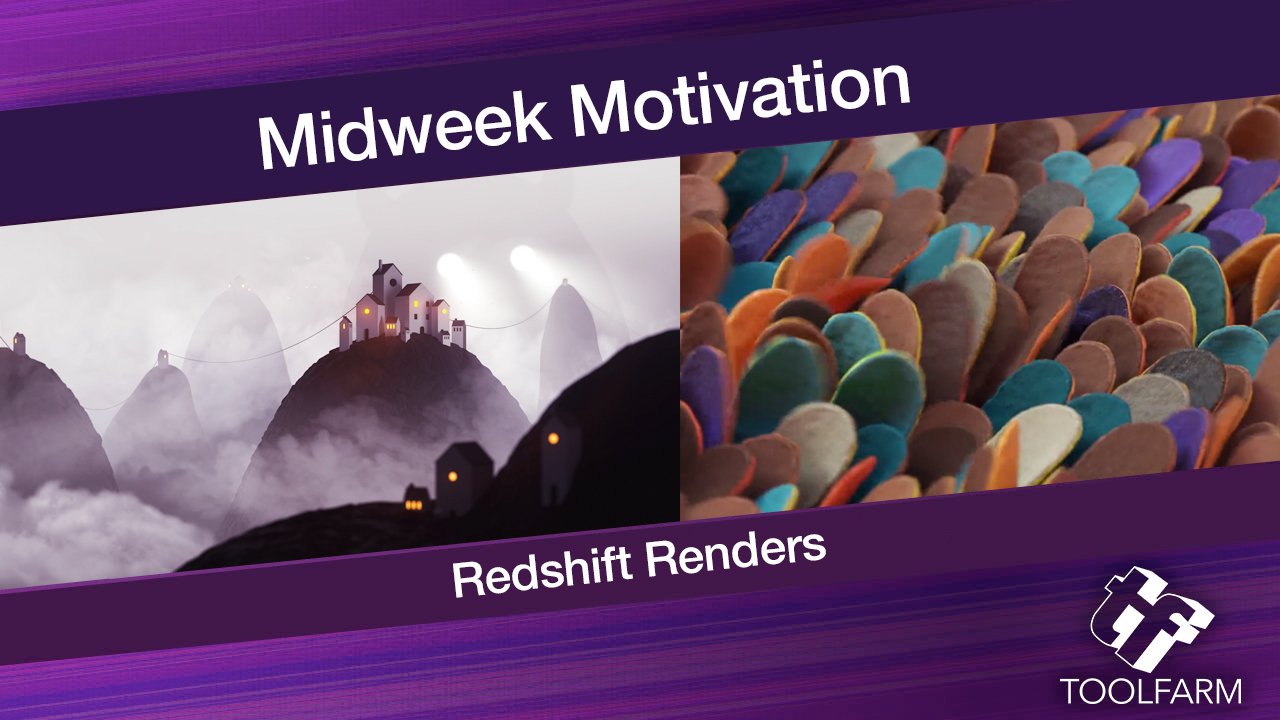 So many 3D Artists are creating amazing art with Redshift. Here’s a compilation of Redshift renders that I thought were pretty cool.  Happy viewing.

Made with Cinema 4D, rendered in Redshift, composited in After Effects.

Wings from Ben Black on Vimeo.

Playing around with X particles cloth deformer. Rendered with Redshift.

Look Ma! No hands from Artur Szymczak on Vimeo.

Maya, Redshift, Nuke, and just a tad of Houdini.

Wood Fairies of Sweden from Magnus Larsson on Vimeo.

Somewhere in the forests of Sweden. Created with Houdini and the Quixels Megascans LiveLink for Houdini, renderd with RedShift.