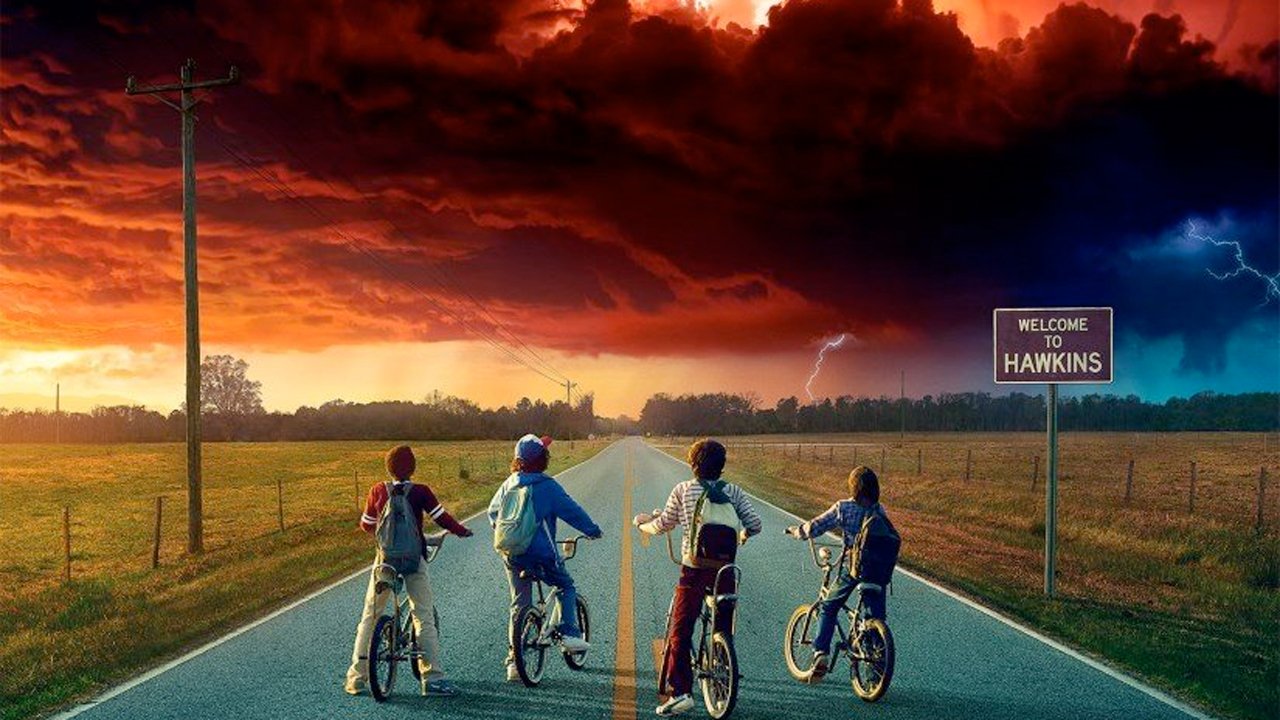 Go behind the scenes of the modern day cult classic “Stranger Things” to see how the impressive visual effects were conceptualized and created.

How Stranger Things 2 Transformed Hawkins Into the Upside Down – Vulture 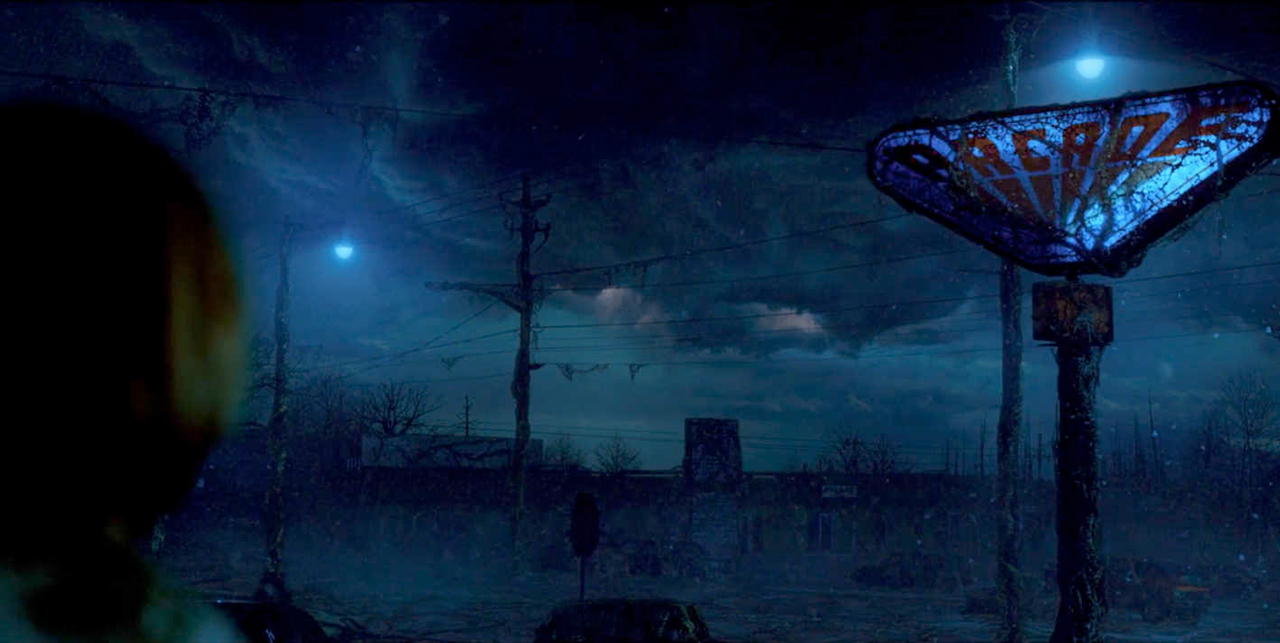 Before production on Stranger Things 2 began, visual-effects producers Paul and Christina Graff had to figure out how exactly to turn the Duffer Brothers’ ideas into reality. Specifically, the Graffs needed a way to capture Will’s visions of a nightmare version of Hawkins subsumed by the Upside Down; the life cycle of Dart, the slug-like creature that Dustin adopts; and how to design the Shadow Monster, the season’s tarantula-meets-tornado Big Bad. Then, as shooting progressed, the Graffs had to solve problems on the fly to help plot out VFX shots, and also come up with workarounds for shots that you might not expect would need visual effects — like Eleven’s buzz cut. Vulture caught up with the Graffs over the phone to get the stories behind some of the season’s biggest, hardest, and otherwise surprising visual effects.

After the Demogorgon terrorized Hawkins, Indiana in the first season of “Stranger Things,” Season 2 doubled down on the monsters by bringing on the Mind-Flayer, which will be discussed at a later date, and showing another dimension of the Demogorgons. The precocious Dustin (Gaten Matarazzo) adopts a strange, tadpole-like creature he found in is trash can, but the cute critter grows rapidly, has carnivorous appetites, and soon becomes a Demodog, aka a creature that looks an awful like a Demogorgon that moves on all fours.