Midweek Motivation: Top 10 Title Sequences of 2016 – Art of the Title 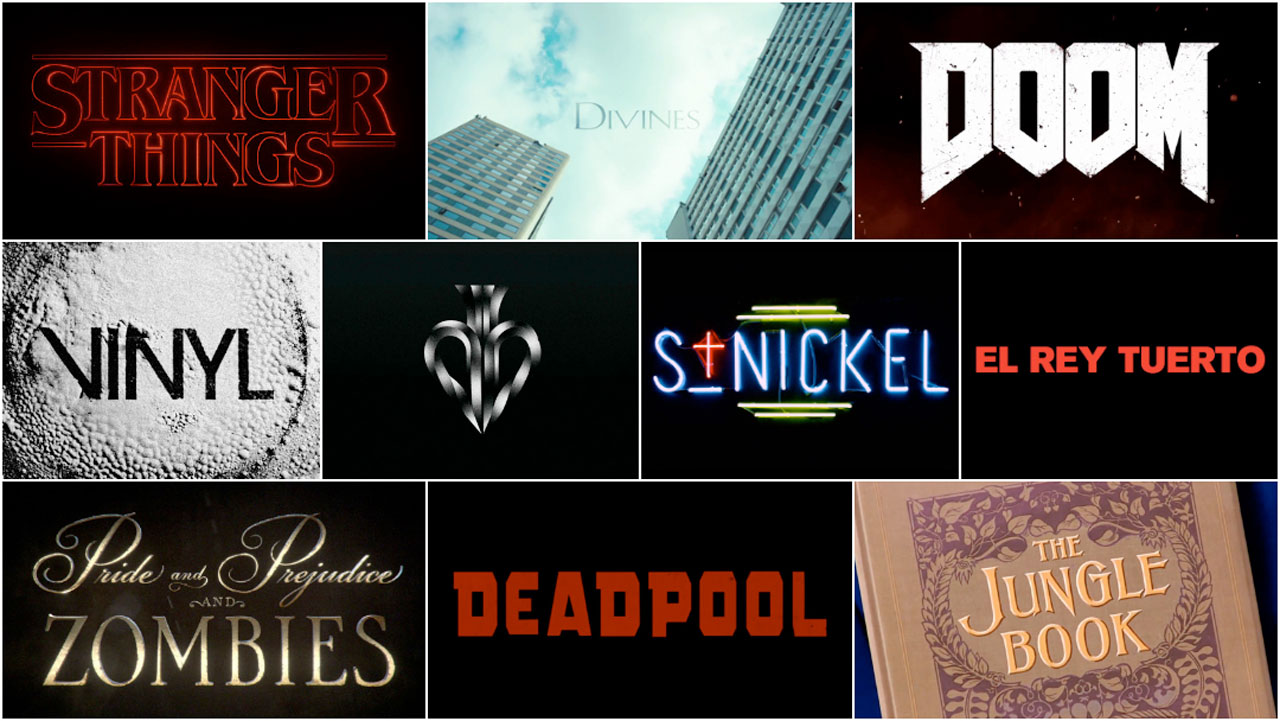 Art of the Title has selected the 10 best title sequences from film, television, video games, exhibitions, and conferences in 2016.

Art of the Title states:

For our third annual list of the year’s top 10 title sequences, Art of the Title’s editors chose from among work created for film, television, video games, exhibitions, and conferences. The Top 10 of 2016 were chosen based on criteria including originality and innovation, impact, atmosphere, relevance to the larger work, and technique…

…Paring the long list down from 107 to just 10 was a difficult task, but it was a process we relished. These title sequences were painstakingly crafted, acted, shot, animated, composited, typeset, modeled, frozen, blown up, and hand-drawn by teams large and small all around the world, with budgets modest and mighty, in state-of-the-art facilities and in home studios. So sit back, relax, and enjoy some of the most interesting and innovative work to hit screens this year.

View the list here: http://www.artofthetitle.com/feature/top-10-title-sequences-of-2016/  and find out if your favorite title from 2016 is among the top 10.