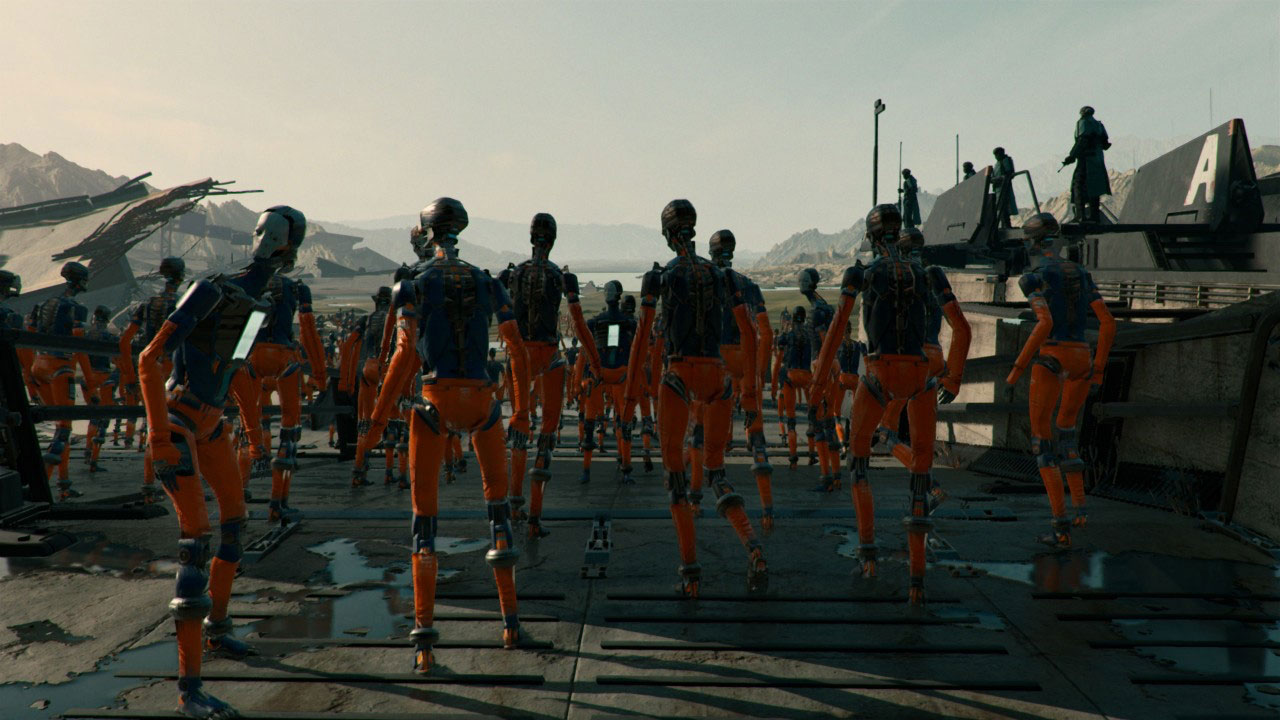 “Today the folks at Unity have revealed a short film called “Adam” to demonstrate the abilities of their Unity engine. ” – Slash Gear

“This clip is part of a longer film that'll be released (in full) by the Unity Demo team at Unite Europe 2016 in Amsterdam. Until then, you have this – a masterpiece in its own right. This demonstrates not only the power of Unity for games, but for the future of film, too. Unity announced this week the availability of both Unity 5.4 and Unity 5.3.4 (stable), as well as the availability of beta releases to personal edition users. In Unity 5.4 this means big things not only for flat, 2D rendering, but for virtual reality rendering as well.

According to Unity, this is a real-time rendered short film. “Adam” shows exactly what it'll mean to work with the Unity engine in the year 2016 and beyond. If this is what videos in video games are going to look like, can you imagine how realistic full-size Hollywood movies are going to look? There'll be no telling the difference between special effects and reality.” – Slash Gear