Midweek Motivations: BALLiSTIC, with Lots of Behind the Scenes 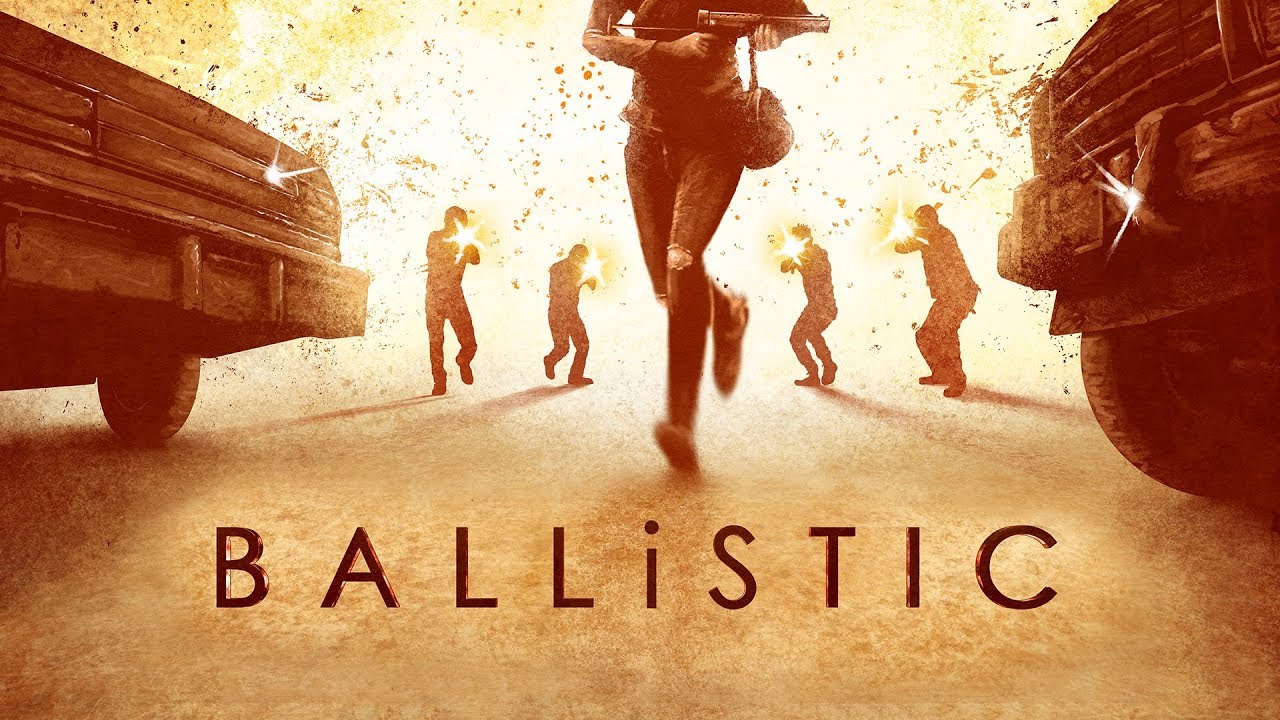 Writer/director Ryan Connolly released a film this summer with VFX Supervisor Andrew Kramer on his team. He not only created a great little film, but there are lots of behind the scenes videos at Film Riot. Watch and learn.

The Stunts & Special Effects of BALLiSTIC

How We Made BALLiSTIC

Watching the Rough Cut of BALLiSTIC