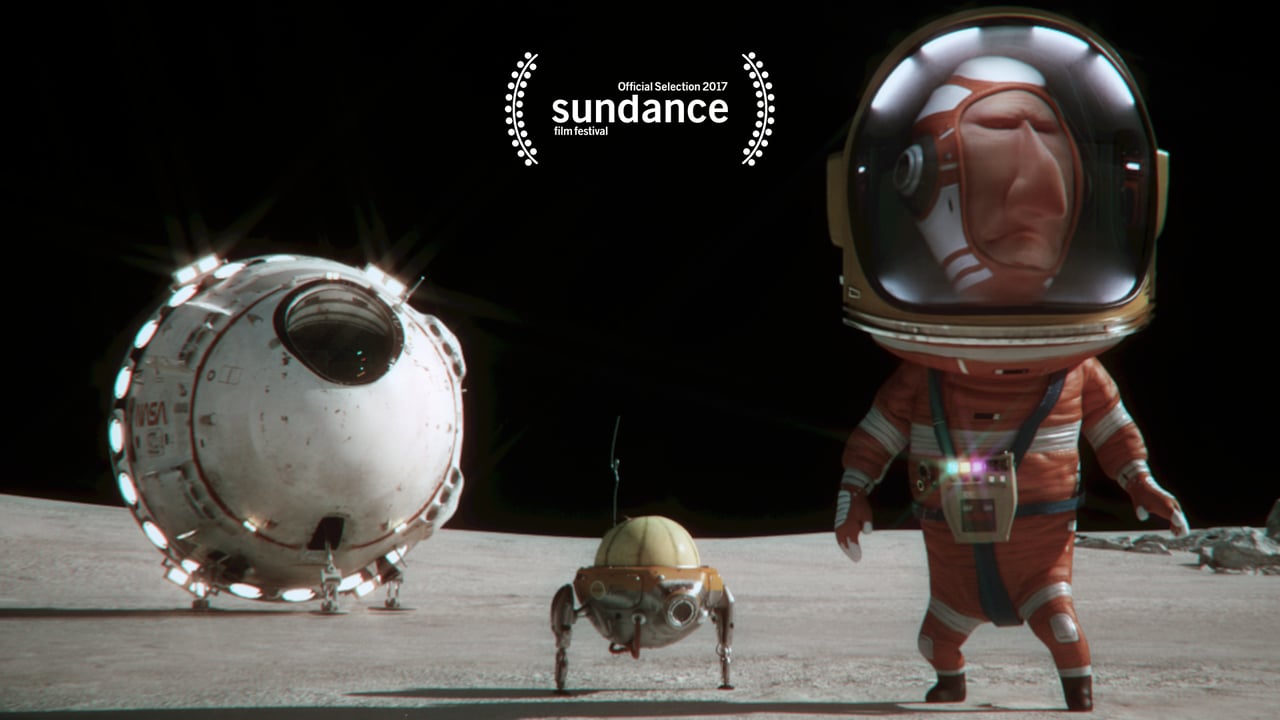 April 12th is International Space Day so we’ll bring you some space-based inspiration today. First up is Black Holes, directed by French artists David and Laurent Nicolas (Noodles Studio), which is a proof of concept for Sundance 2017 and it’s extremely fun.

“Black Holes is a satirical animated series about space conquest, the meaning of life and proctology. It chronicles the journey of Dave The Astronaut and his partner, an intelligent melon, as they embark on the first ever human mission to Mars.” They had a Kickstarter campaign and they've made their goal.

NewTek LightWave 3D was used in the production of Black Holes. NewTek posted a feature on the project a few months ago. From the article, “Director David Nicolas and CG supervisor Sylvain Pellodi have been using LightWave 3D since the very beginning. 20 years later we keep using LightWave 3D for its qualities: stability, speed and flexibility. For this project in particular, we are using LightWave 3D for almost everything: modeling, texturing, animation, layout, motion dynamics, VFX!”