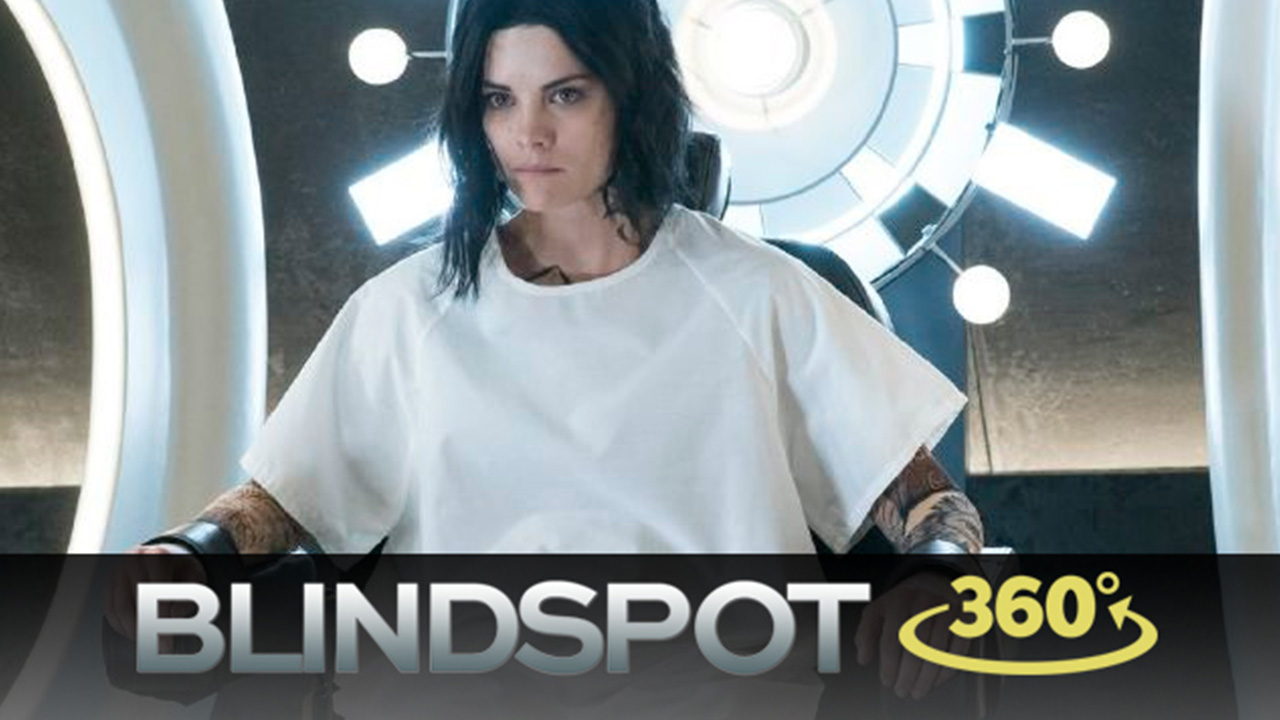 See how Mettle’s 360 VR tools for After Effects and Premiere Pro were used in this 360/VR video, a behind-the-scenes look at the work that goes into the action scenes.

The video is hosted by creator Martin Gero, who wrote and directed the premiere, and is NBC’s first behind-the-scenes VR project, which was also shot with full ambisonic sound.

See the Video at Mettle's Blog 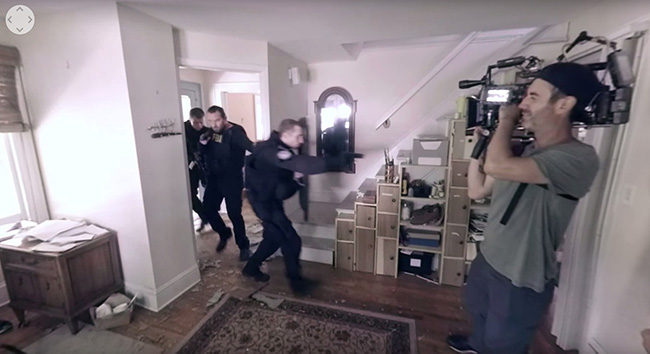 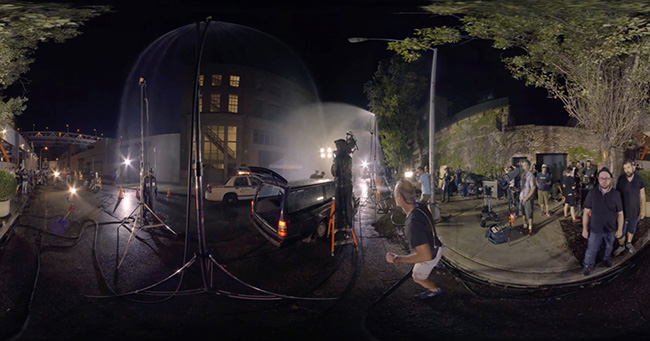