Midweek Motivations: One Small Step by TAIKO Studios with Some Behind the Scenes 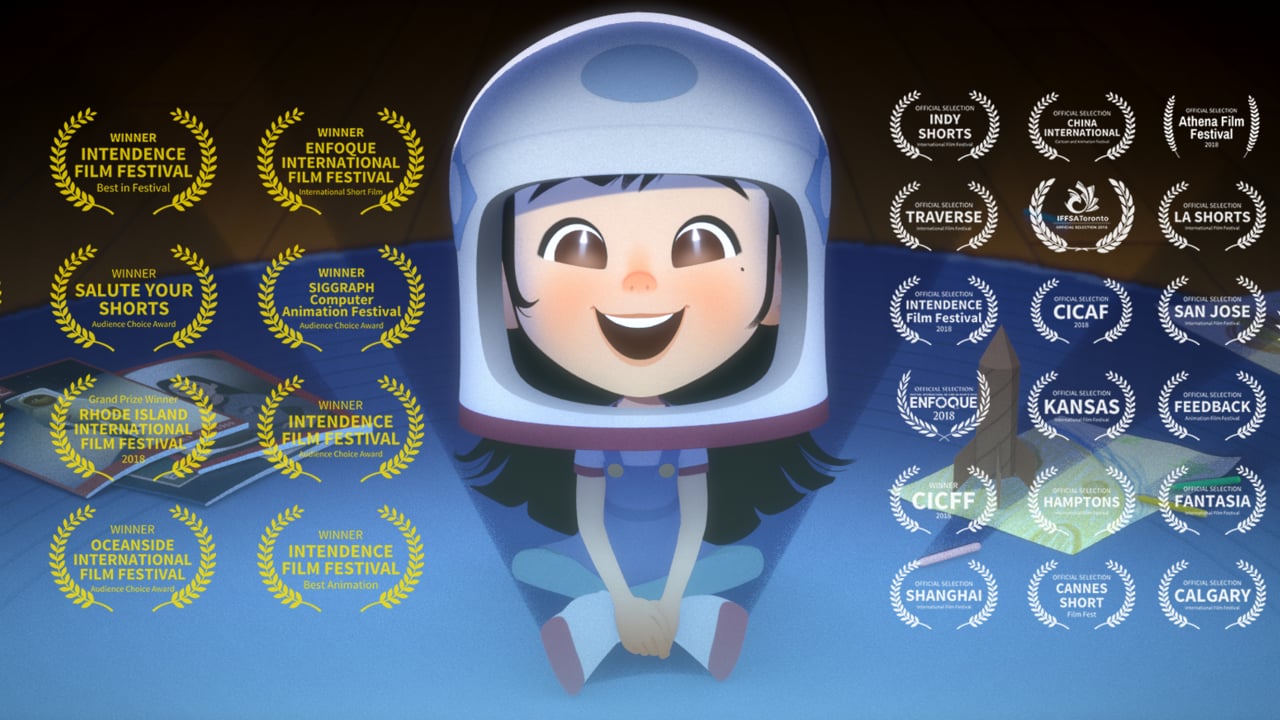 Directed by Andrew Chesworth and Bobby Pontillas, One Small Step is the story of a Chinese-American girl called Luna who wants to be an astronaut. It’s adorable but such a beautiful story animated in a 2D style but created with 3D software from TAIKO Studios, an award-winning studio, formed by CEO Shaofu Zhang, a former Disney, and Imageworks animator.

Behind the Scenes: Scoring