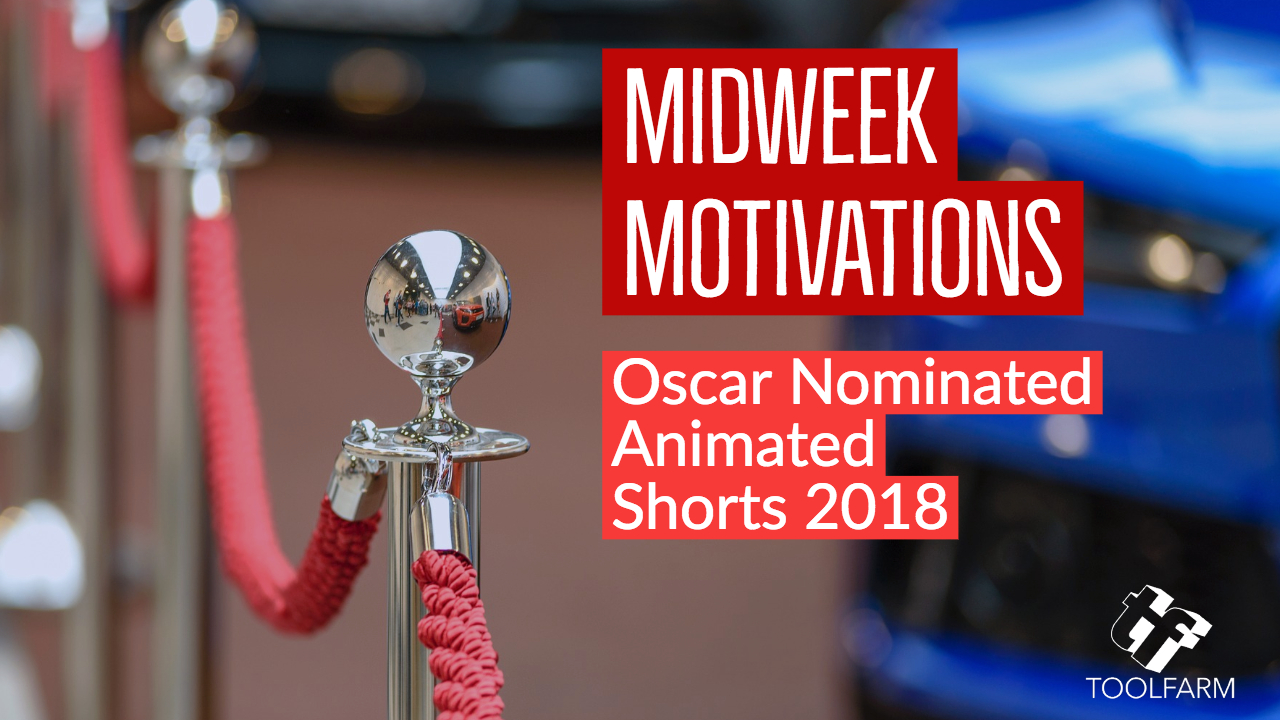 Here are the ten Oscar nominees for the best Animated Shorts. Over the next couple of weeks, we are featuring all of them, alphabetically by title, with a bit of background on each. Today, we’re featuring “Bilby”, “Bird Karma”, and “Late Afternoon”.

First, the list of nominees for Short Film (Animated).

Dreamworks Bilby looks adorable. “Bilby” directed by Pierre Perifel, J.P. Sans, and Liron Topaz is a short that was originally from a full-length Tim Minchin film that was canceled called Larrikins.

Bilby was given the Jury Award at the 2018 SIGGRAPH Computer Animation Festival.

The Making of Bilby

A bilby is a desert-dwelling omnivore marsupial from the Australian outback and only one species still exists. Here's what they really look like.

Bird Karma was the first Oscar-nominated animation from Dreamworks new Shorts program. Bird Karma, from writer-director William Salazar, is completely hand-drawn, the first handmade and hand painted animation from Dreamworks since 2003's Sinbad: Legend of the Seven Seas. Bird Karma had a special premiere at Annecy 2018, an animation festival in France. The short took the SF FILM Special Jury Prize and was an Official Selection at Palm Springs ShortFest.

Directed by Louise Bagnall, Late Afternoon is a beautiful hand-drawn animated short about an elderly Irish woman with dementia who looks back on her life as she tries to live in the present. Late Afternoon won at the Tribeca Film Festival. Bagnall was also Oscar-nominated for her character design in The Breadwinner.

AWARDS WATCH: Louise Bagnall on her Oscar Shortlisted “Late Afternoon” – Animation Scoop has an interview with the director of Late Afternoon