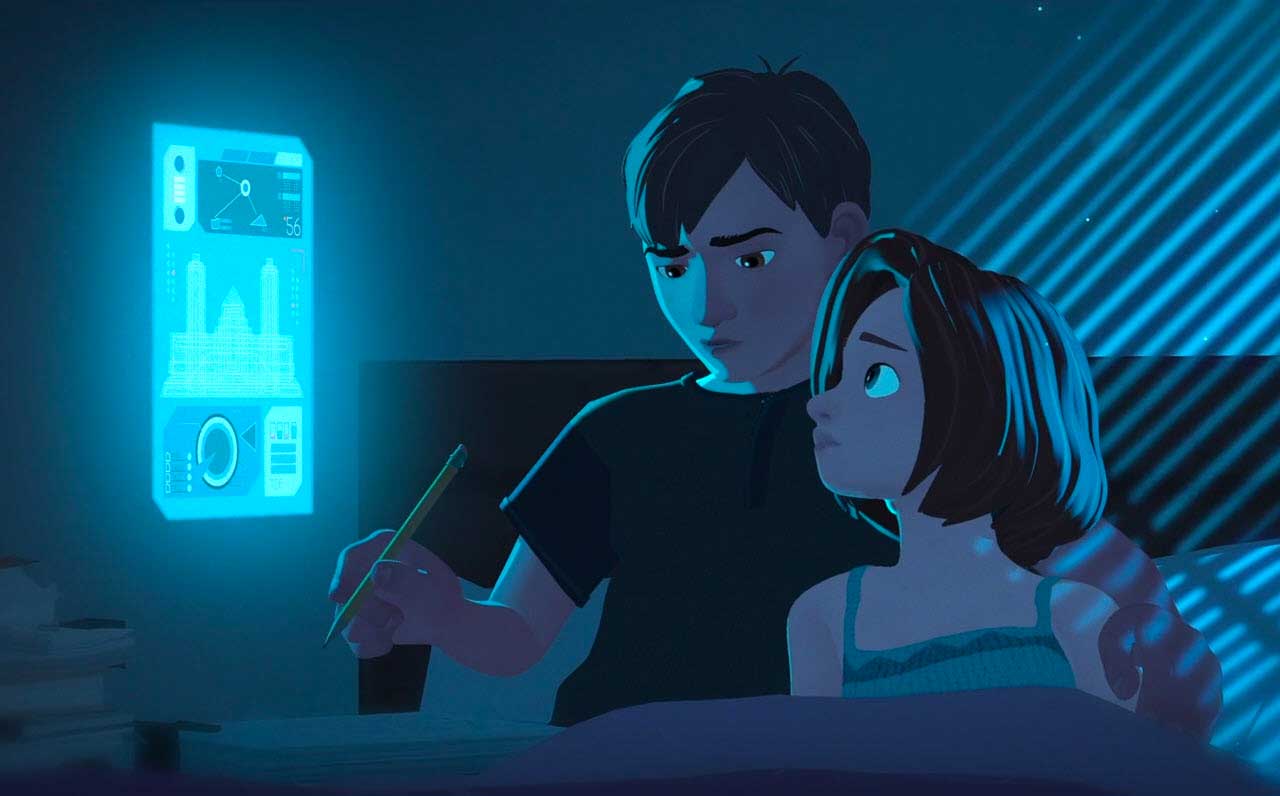 Written and directed by Neth Nom and produced by Sara K. Sampson, Sonder is an animated short that animators worldwide worked on over the past few years, using the Unity Engine.

Our friend and former workmate, Angie Mistretta, who has been working at Pixar for years was on the production team for Sonder. Angie says, “Here we are! This is the short film that I worked on last spring. This film was created by a crew of 144? I believe? The crew of this film is literally from all parts of the Globe. It was such an honor to be a part of it! Enjoy!”