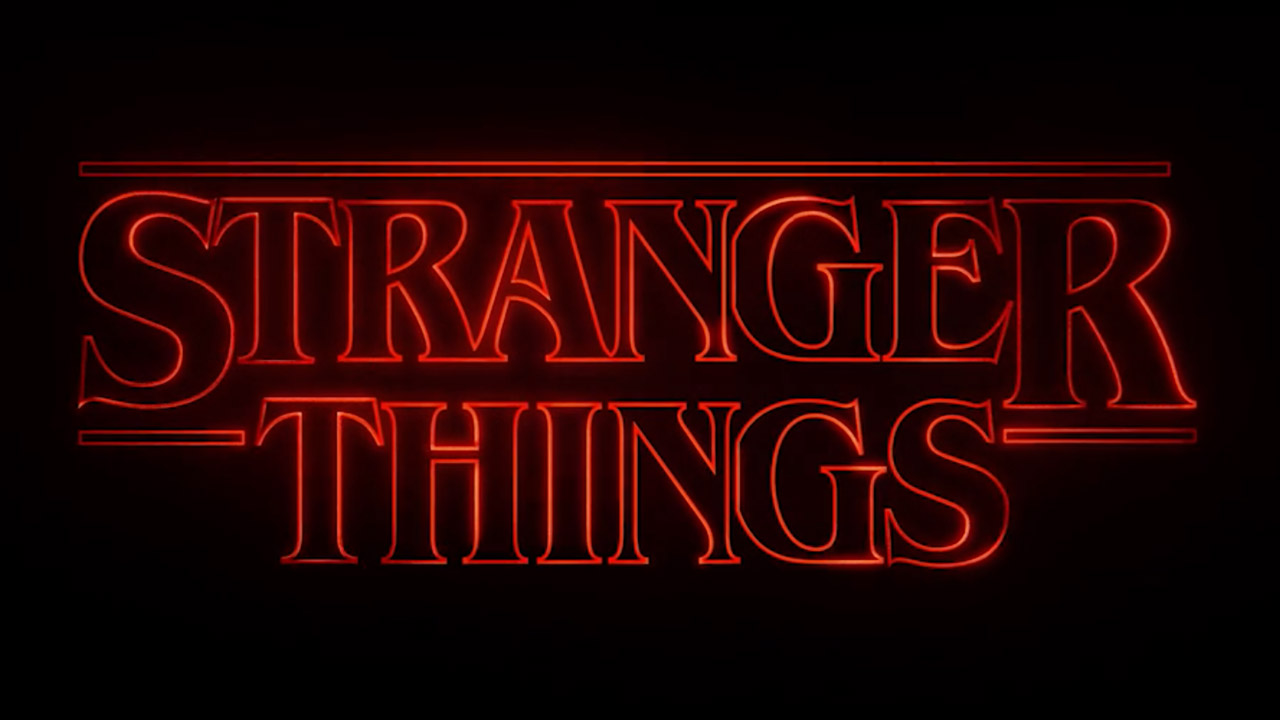 Take a trip back to the 80’s with this interview at Art of the Title – Creative Director Michelle Dougherty from Imaginary Forces shares some of the inspiration behind the typography, effects and animation style in the Stranger Things opening title sequence. “It’s so simple, but simple is sometimes the hardest.”

“…The initial call was them talking to us about some of the film titles that they liked. They referenced Richard Greenberg and all the greats that he’d created — The Goonies, Altered States, Alien, The Untouchables, The Dead Zone, just to name a few. That was great to hear because we understood where they were coming from. That was really refreshing — and pretty surprising — that these creators knew so much about title design.

After that call they sent over some book covers that they liked, from books that they’d either read or seen as children. Most of them were by Stephen King, so we knew they were looking for something that felt ’80s and tapped into this nostalgia by using that typography.”

In case you missed it yesterday, we featured these 2 tutorials for Tutorial Tuesday from Red Giant's Seth Worley on recreating the title sequence and “upside down” look in After Effects!

Creating the “Upside Down” Look from Stranger Things 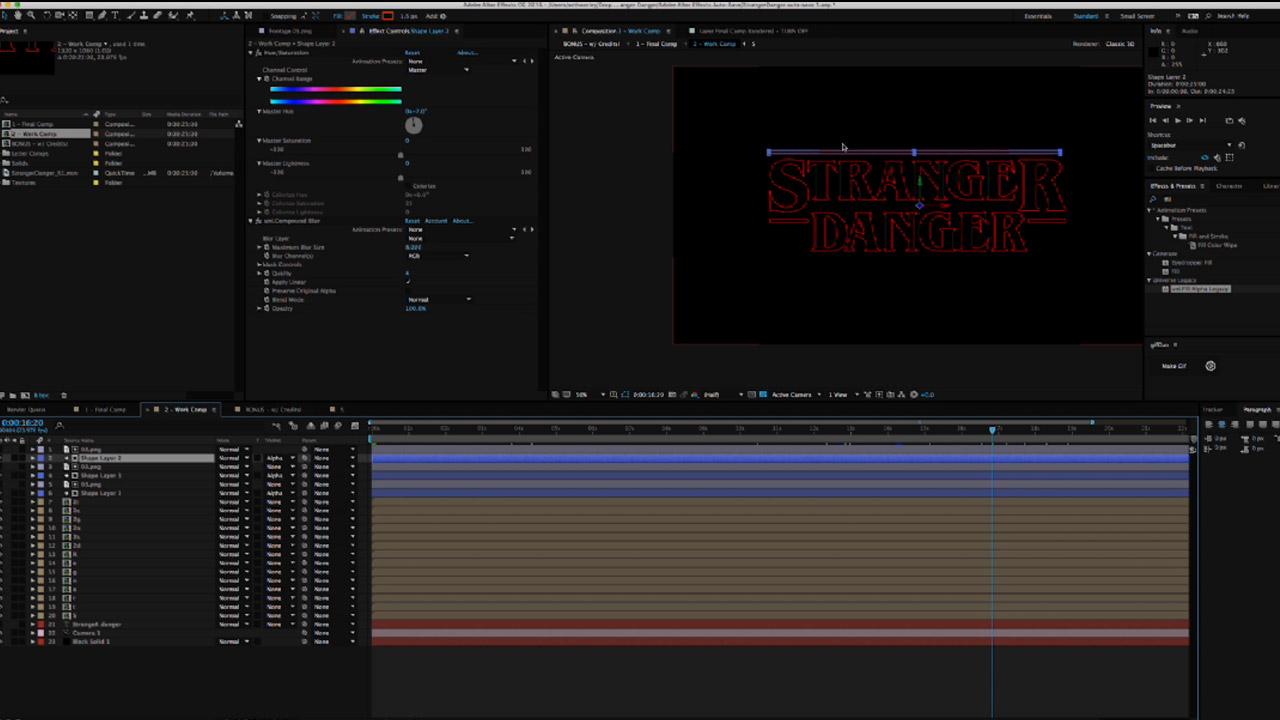