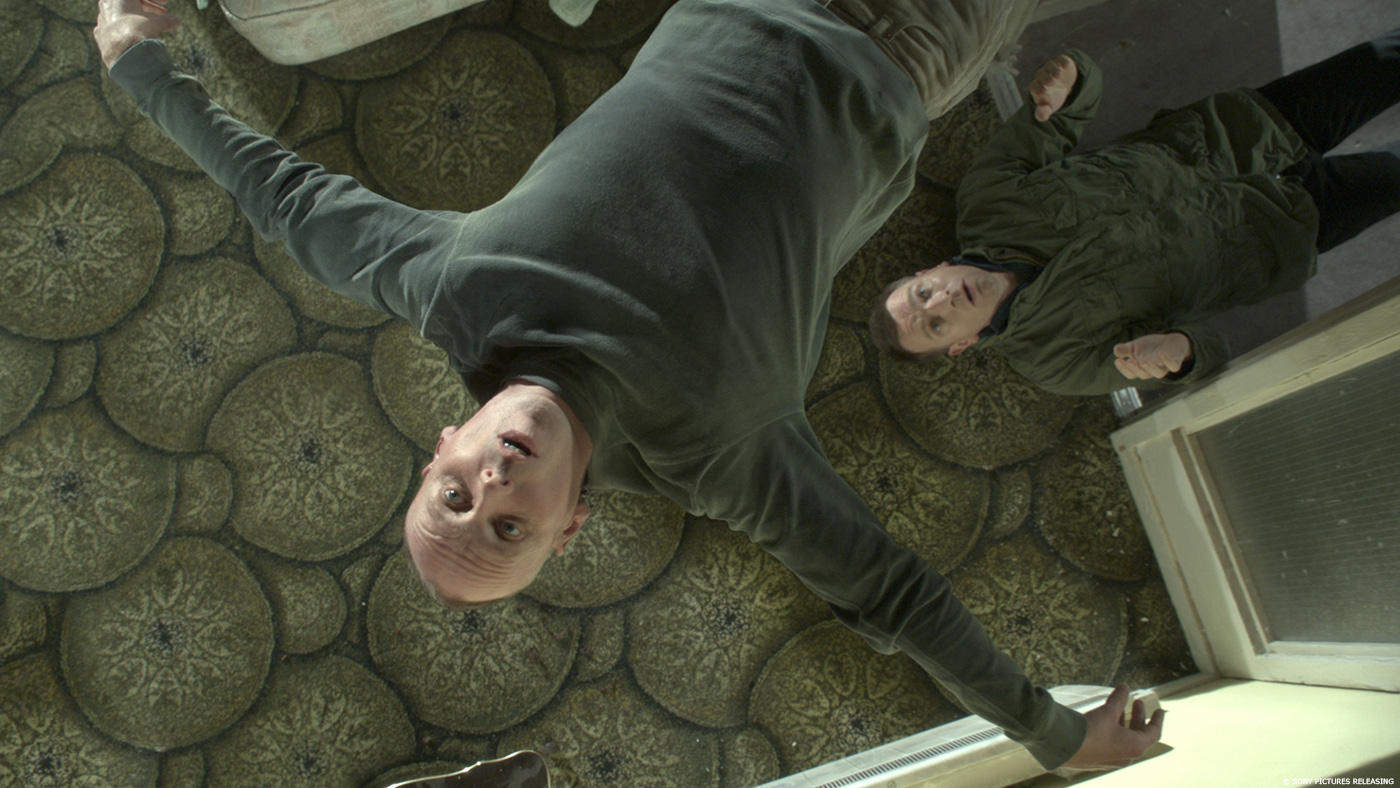 T2 Trainspotting, Danny Boyle’s sequel about heroin addicts in Scotland, is one of my most anticipated films of 2017. After 20 years, the soundtrack on the original is still one of my favorites. Here is the trailer and some of the visual effects from the film, which is released this Friday in the U.S.

Union Visual Effects worked on over 400 VFX shots for T2 Trainspotting. “This breakdown reel shows some of the ways the team came up with to visualize the fantasy”. The effects are really cool. In particular, I like the imploding building and the room that becomes a train tunnel. Union VFX also did the effects in The Lady in the Van and The Theory of Everything, two films that I really loved (and Everest, which I didn't love quite as much.)

Adam Gascoyne of Union Visual Effects was the Overall VFX Supervisor & Co-founder. He was interviewed at Art of VFX about his work on the film. Read the interview.

Anatomy of a Scene with Danny Boyle

New York Times Video has Director Danny Boyle breaking down a scene from T2 Trainspotting. This is not about visual effects but it's interesting, nonetheless.