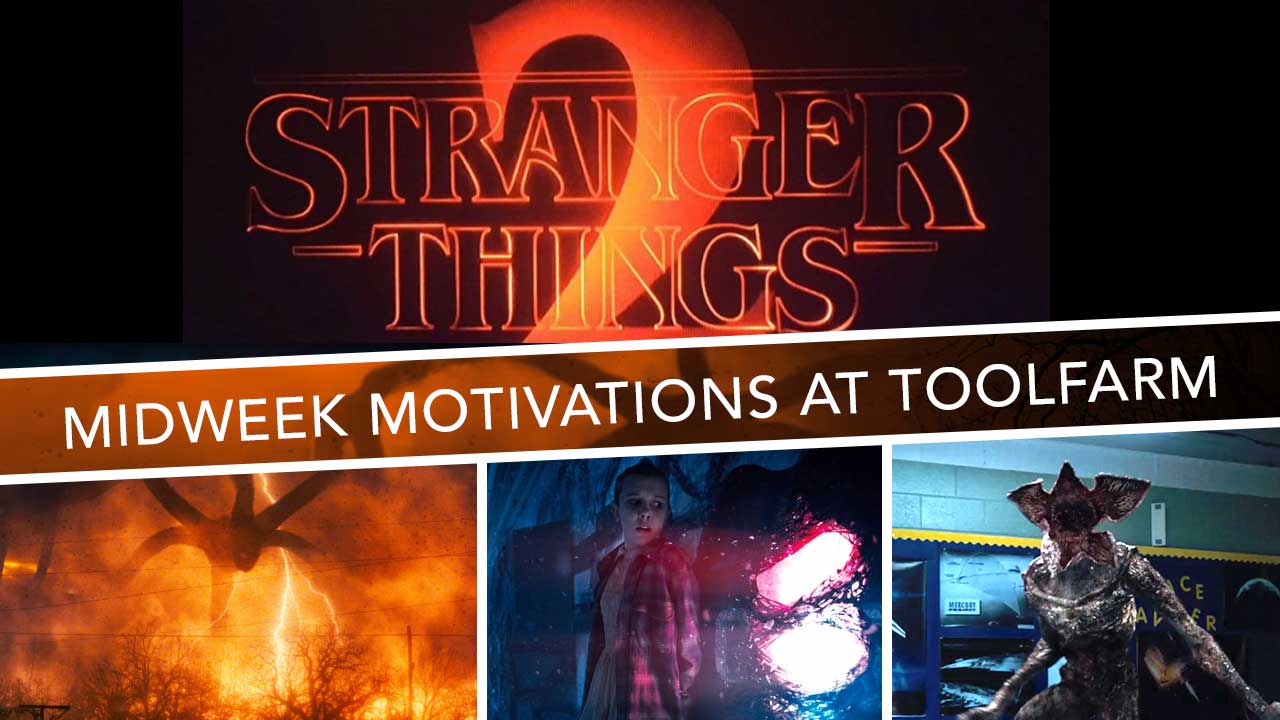 Today we’re taking a peek at the visual effects behind the Demogorgon and Dart, the world’s most dangerous pollywog, of Stranger Things 2. Hopefully, most of you have made it through season 2 by now so there won’t be any spoilers here today.

This video came out on Halloween 2017.

Making a Monster for Stranger Things – Chaos Group talks to Steffen Reichstadt, Art Director and VFX Supervisor, and Michael Pecchia, Executive Producer, both of Aaron Sims Creative, about the show, the creature’s creation, and season two. They used Maya and V-Ray in the process. Check out this page for some incredible sketches of the demo.

Bringing Nightmares to Life: The Visual Effects Behind Stranger Things’ Monster – more about the work of Aaron Sims Creative.

Designing the Demogorgon: VFX and 3D Printing Behind the Scenes

This video takes a look at season 1 but the content still applies.

How Stranger Things 2 Transformed Hawkins Into the Upside Down – This article from Vulture explains how visual-effects producers Paul and Christina Graff came up with the concept of the Upside Down and how it looked in Will’s mind.