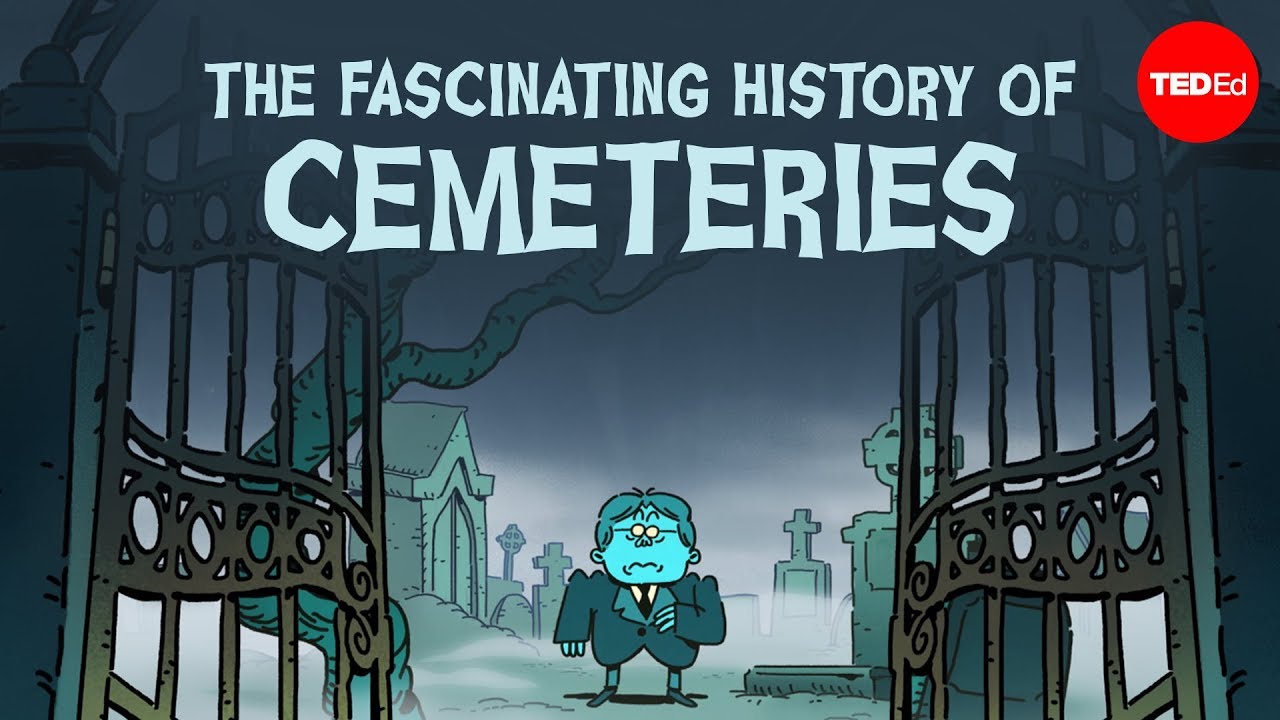 This TedEd animated piece, with the Lesson by Keith Eggener, seemed perfect to post on this spooky day. The animation style reminds me of School House Rock and was done by Britain-based illustrators and animators Remus & Kiki, also known as Remus Buznea & Kyriaki Kyriakou.

Just for fun, here are a couple of bonus inspirations, other short animation that Remus & Kiki put on their YouTube Channel

This was for a Loop Animation Challenge in Melbourne, Australia, to create looping animations for a given topic.

Read more about Dateless at Cartoon Brew, where this short was an Official Selection Cartoon Brew Student Animation Festival. This was also Remus and Kiki's first collaborative project from 2014, done during their second year film at UCA Farnham 2014.