Midweek Motivations: The illusion of life 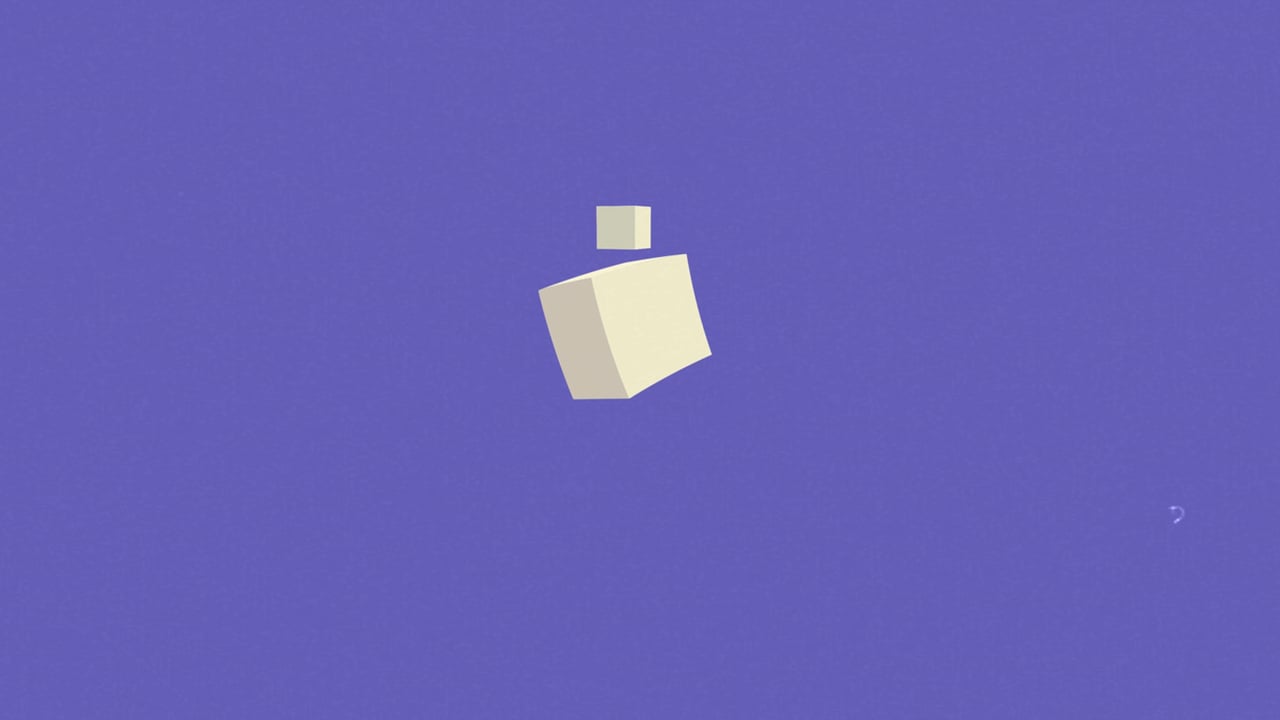 Right now I’m taking an animation course from Greyscalegorilla, covering many of the principles covered in this video. We’re only in week two, but it’s all very interesting so far! I’m also sharing a few links to items that make animations easier for artists, one for Maya, one for After Effects, and one for Cinema 4D.

The illusion of life from cento lodigiani on Vimeo.

Centro Iodigiani also has a GIF gallery so that you can see all of the 12 principles at once. View the 12 Principles of animation GIF gallery.

If you’re creating animation with After Effects, Cinema 4D, or your application of choice, here are some things that will help you create lifelike or cartoon-like movement in your characters, text, shapes, etc. 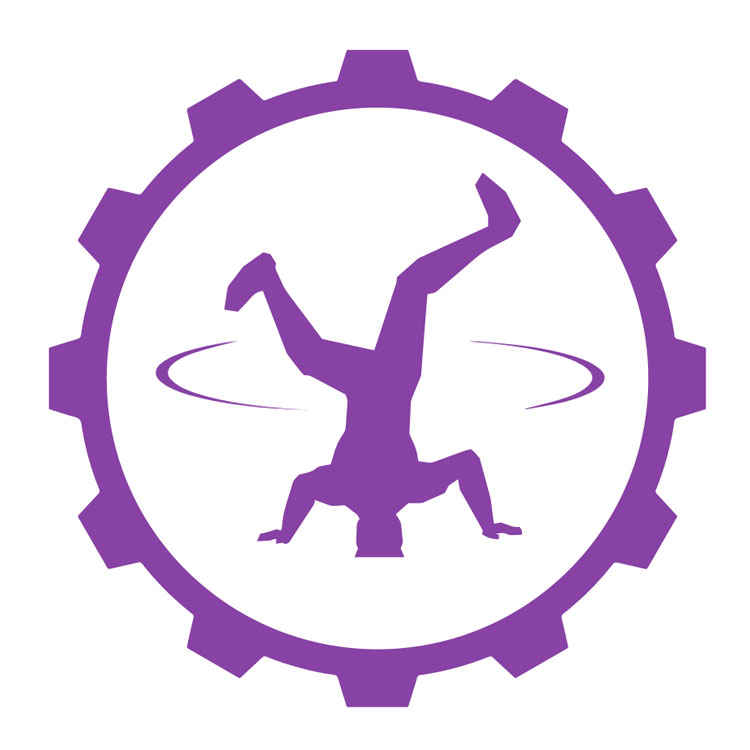 A “pose-to-pose” approach to animation has become the best method to animate emotive CG characters, as CG animators learn to adapt technique, from the rich history of traditional animation. Our Anzovin Breakdown Tool provides unique functionality for creating new “breakdown” poses in between the character’s key poses, making pose-to-pose workflows fast and fluid.

Anzovin Breakdown Tool is no longer available at Toolfarm 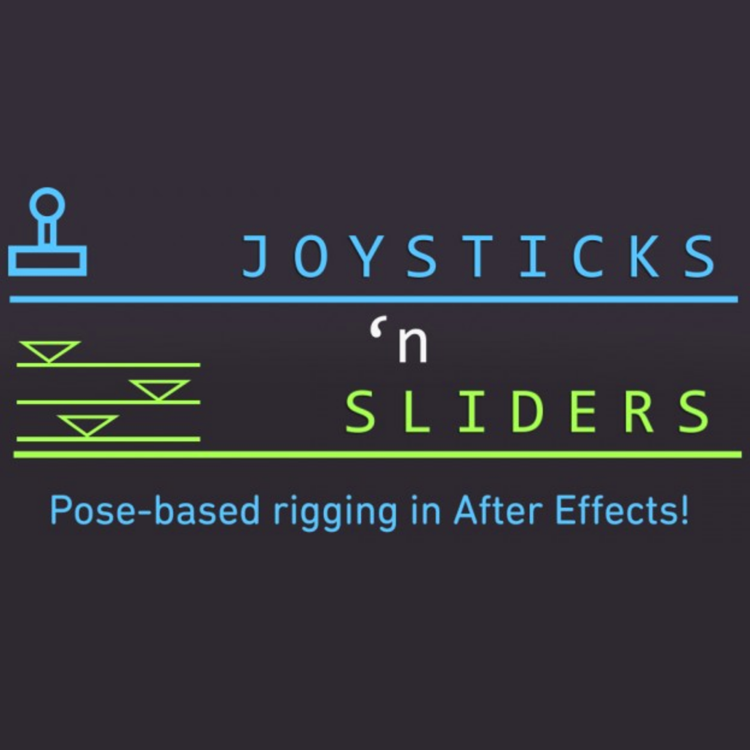 Joysticks n Sliders for After Effects 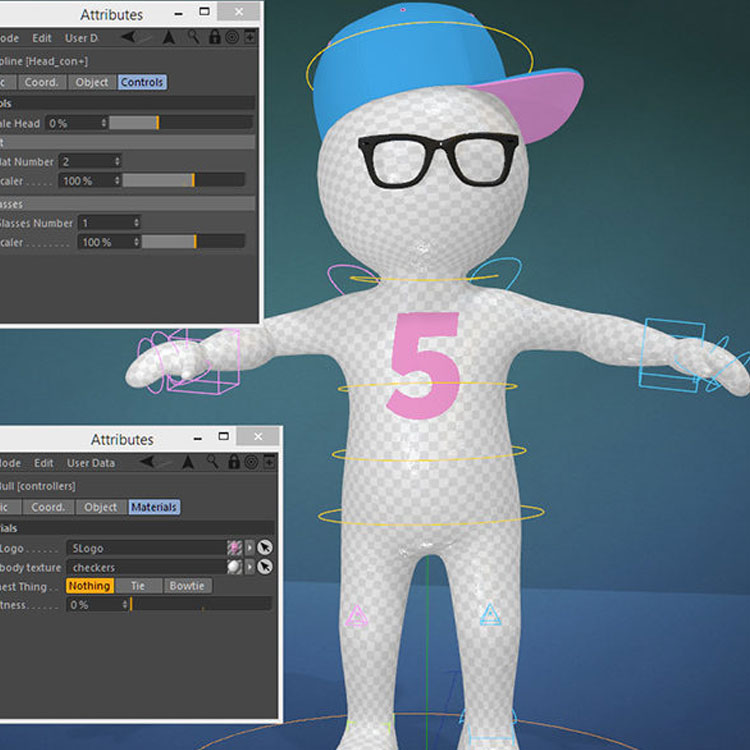 CINEMA 4D Controllers, Video tutorials, and Plenty of Additional items. “I spent a lot of time making this guy look nice, feel nice and deform nice, so that you don’t have to.” – Aleksey

Controllers IK – FK – The rig is light weight, and pretty simple, so you can get into the animating without getting lost in all the controllers, everything is on screen and easy to grab.

Note: 5Man is no longer available at Toolfarm 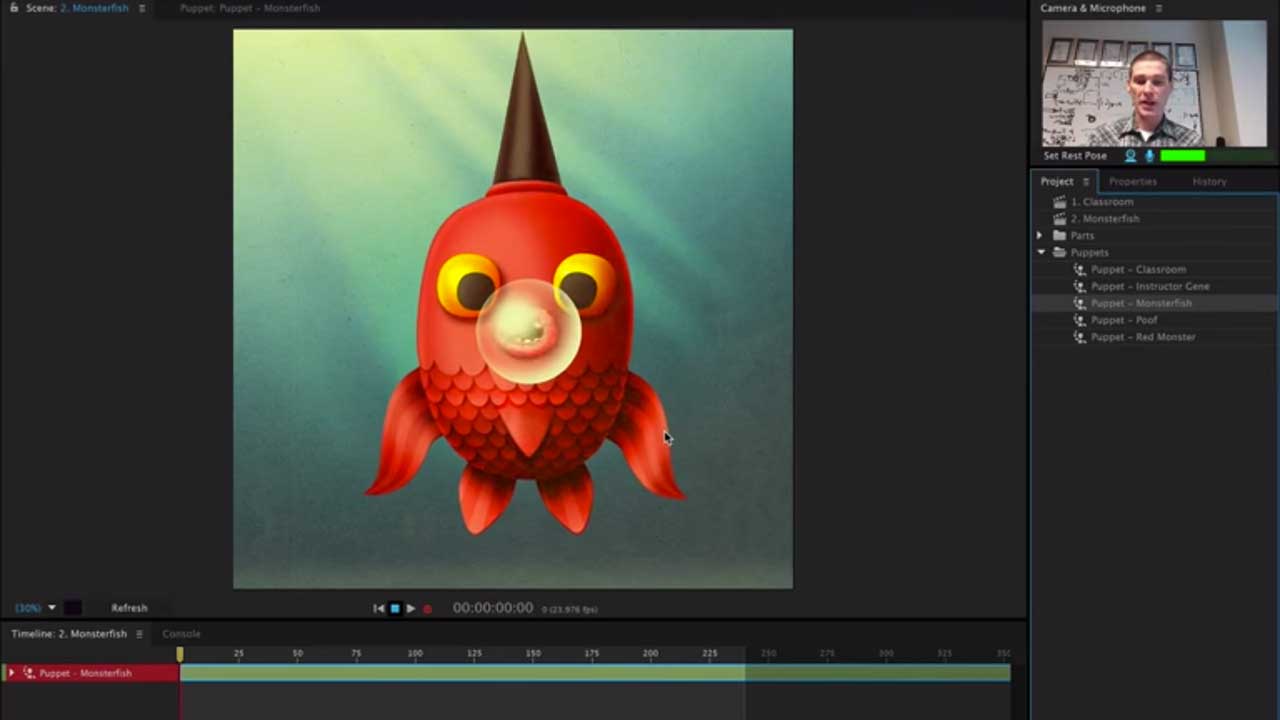 Here’s an article about how the creators of The Simpsons used Adobe Character Animator for a live episode: