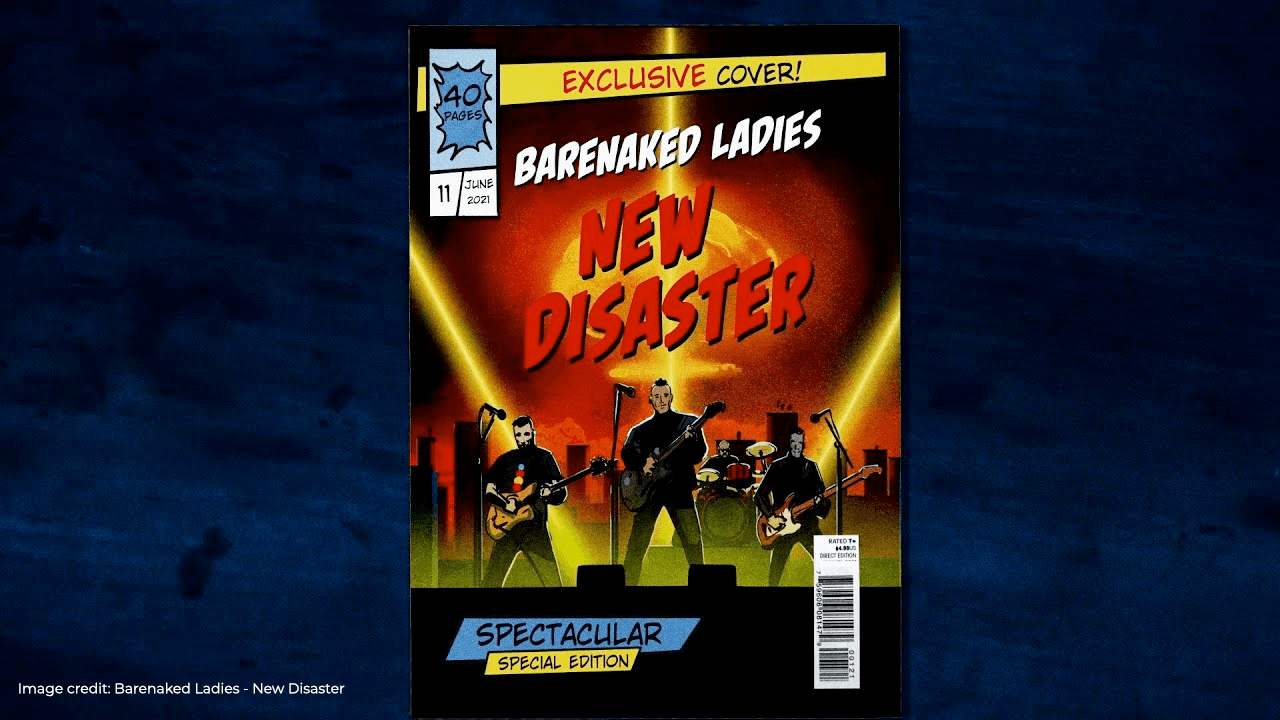 Every now and again we feature some cool new music videos in a roundup for June 2021. Today we have five from Barenaked Ladies (pictured), as well as Marshmello, P!NK, New Mark, and Lil Nas X. All of these have been released over the past couple of weeks and all are pretty entertaining!

Check out loads of fun FUI Effects in this video.

This is a deep fake of Elon Musk. Make sure you stick around for the end where he flies a tesla to the moon. 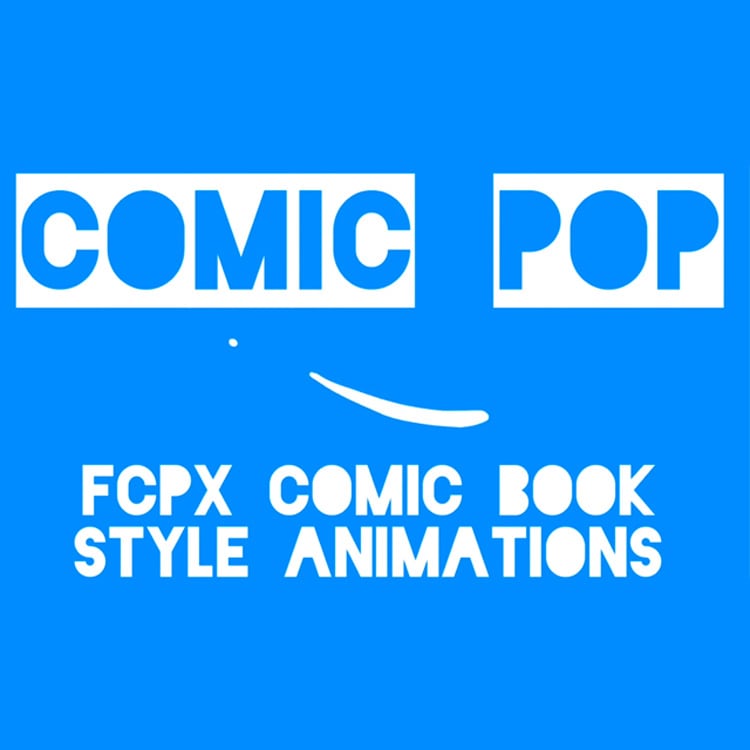 A ridiculously fun way to add energy and action to your commercials, business videos, wedding films or any video project

Loads of beautiful VFX, compositing, and color grading in this video from Lil Nas X. This one is not nearly as controversial as his last!