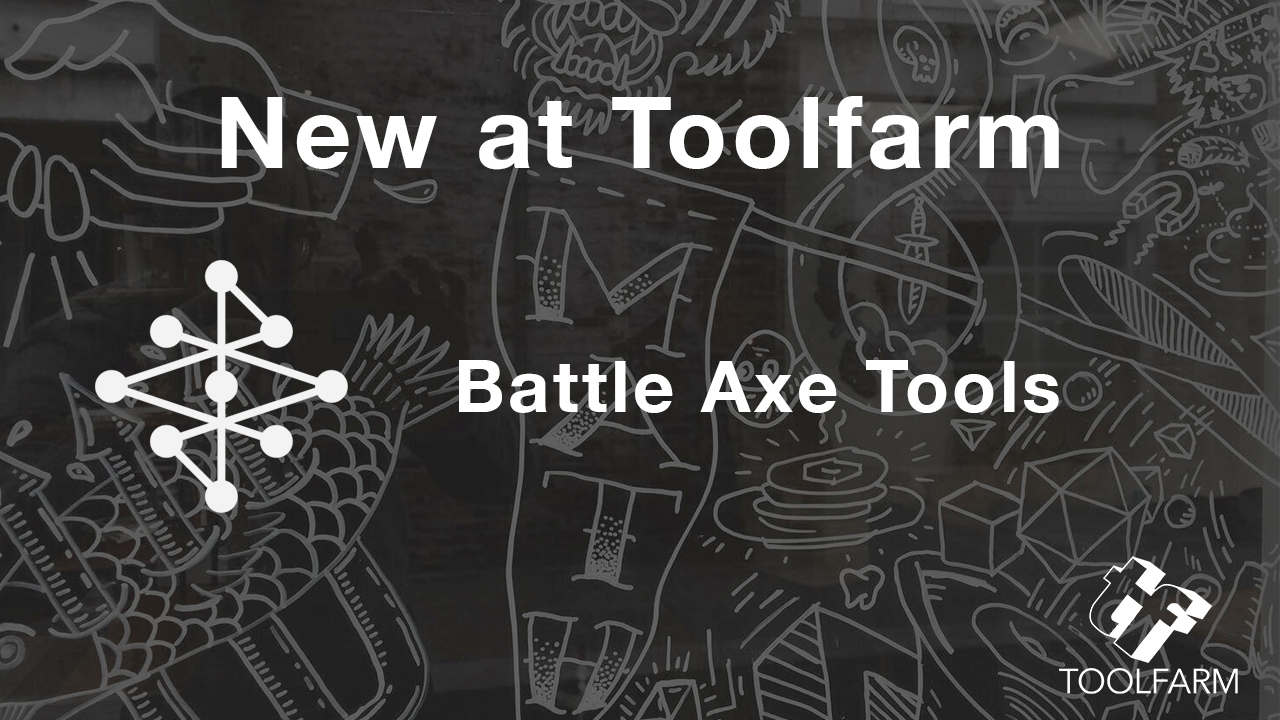 Toolfarm is proud to now carry Battle Axe plug-ins.  Battle Axe builds tools for working designers and animators, or as they like to say “brutal tools for design and animation.” 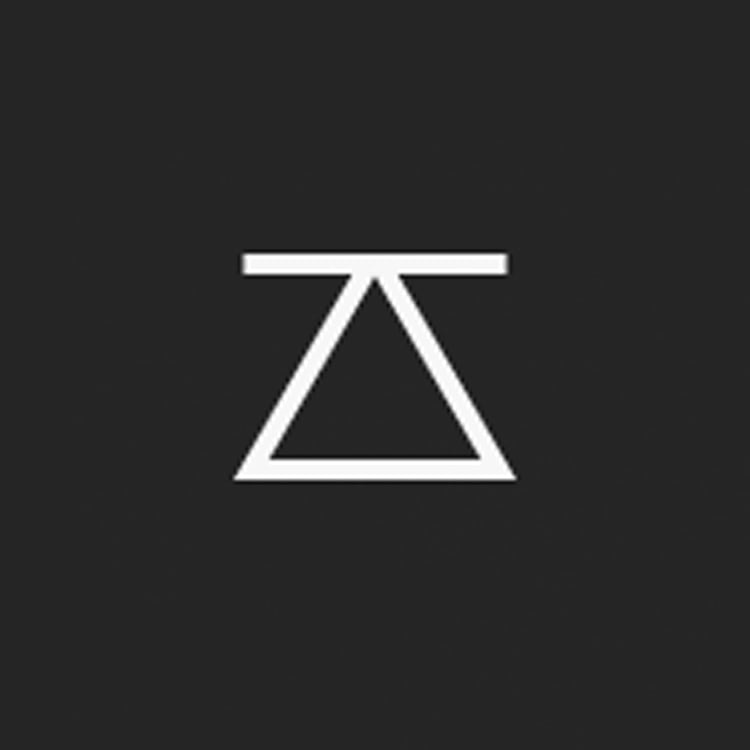 Compatible with After Effects and Illustrator CC2014+ 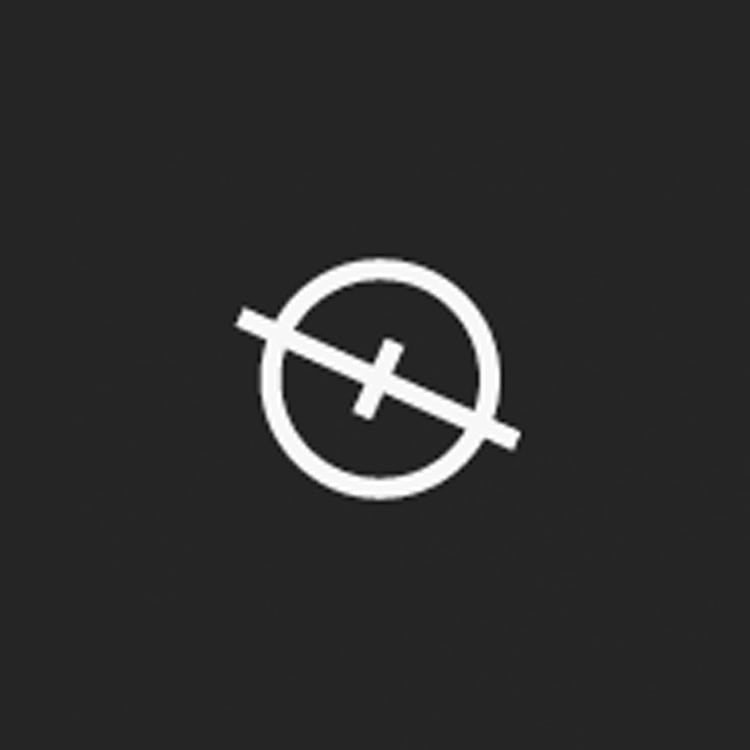 Animation rigging for everyone

Build bendy limbs with a click and set up full characters faster than you ever thought would be possible with Rubber Hose.

Compatible with Adobe After Effects C6+ 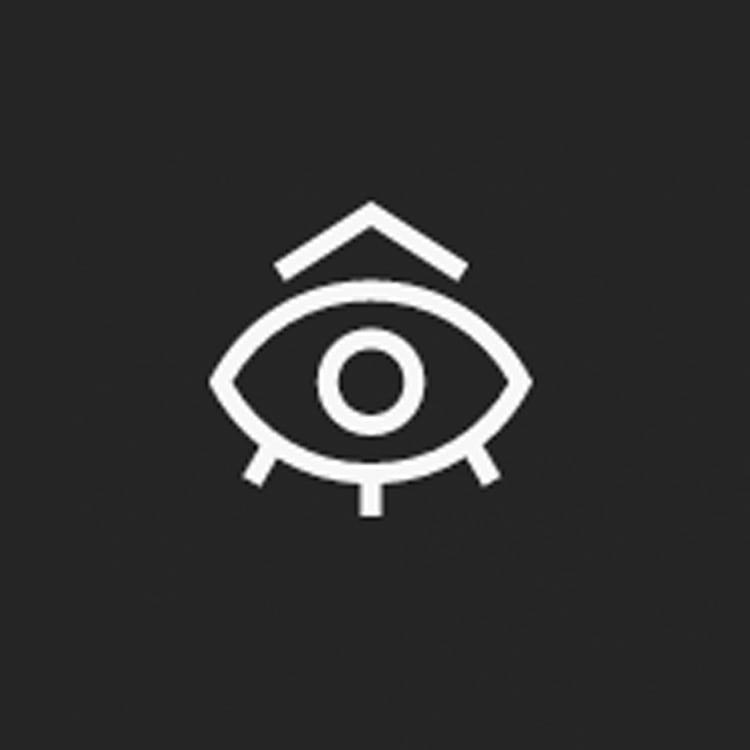 Transfer Photoshop and Animate layers directly into an After Effects comp and simplify frame-based animation, with Timelord. Use it as a full frame-by-frame pipeline, or the easiest way to add drawn elements to After Effects, or like Overlord for Photoshop. 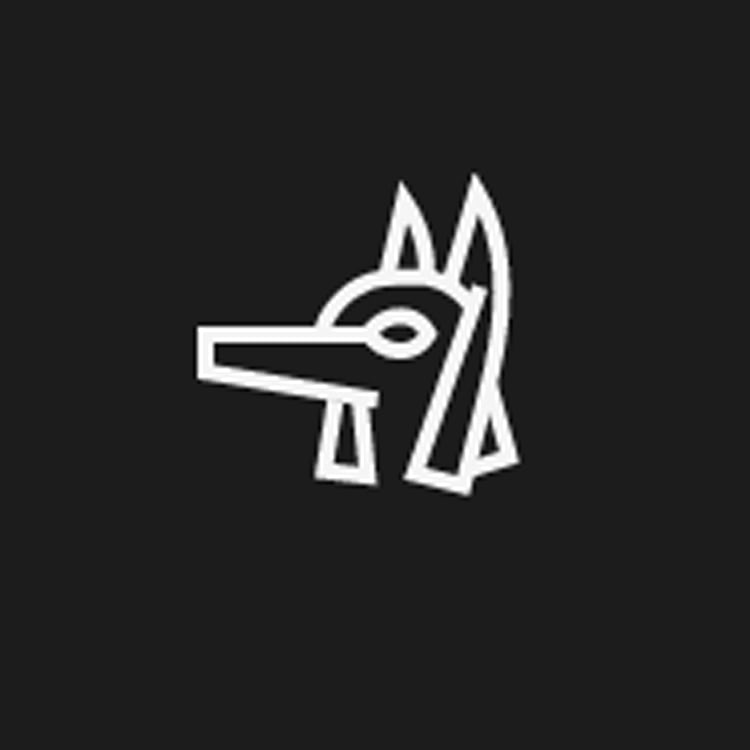 A tool should enable a skilled human to do better work than was previously possible. A tool should inspire and be a joy to use. It should not toot its own horn or become a gimmick. Artists make great art, not tools.

We make products that we enjoy using everyday. We make tools that help us do work faster, because there are more important things in life than sitting in front of a computer. So finish your work and go do those things. Or do more work. Whatever. It’s your life.

Battle Axe began as a small, independent design and animation studio in Atlanta, Georgia, specializing in broadcast post-production. Over the course of its 7 year incarnation, the focus became less about production and more about enabling networks, producers, studios and designers to work more effectively.

In 2016 Battle Axe the production studio closed its doors, started a website and reopened as a tool development studio. This new Battle Axe would help shape and share a vision of what motion design could be.