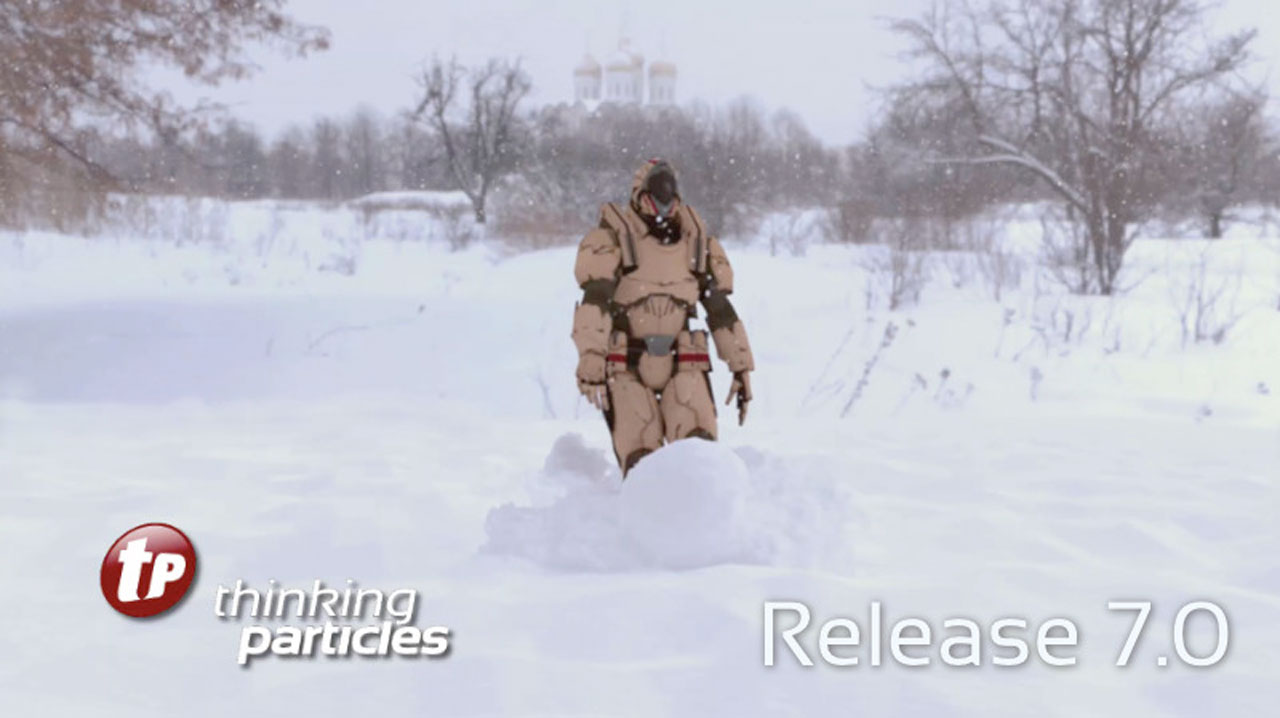 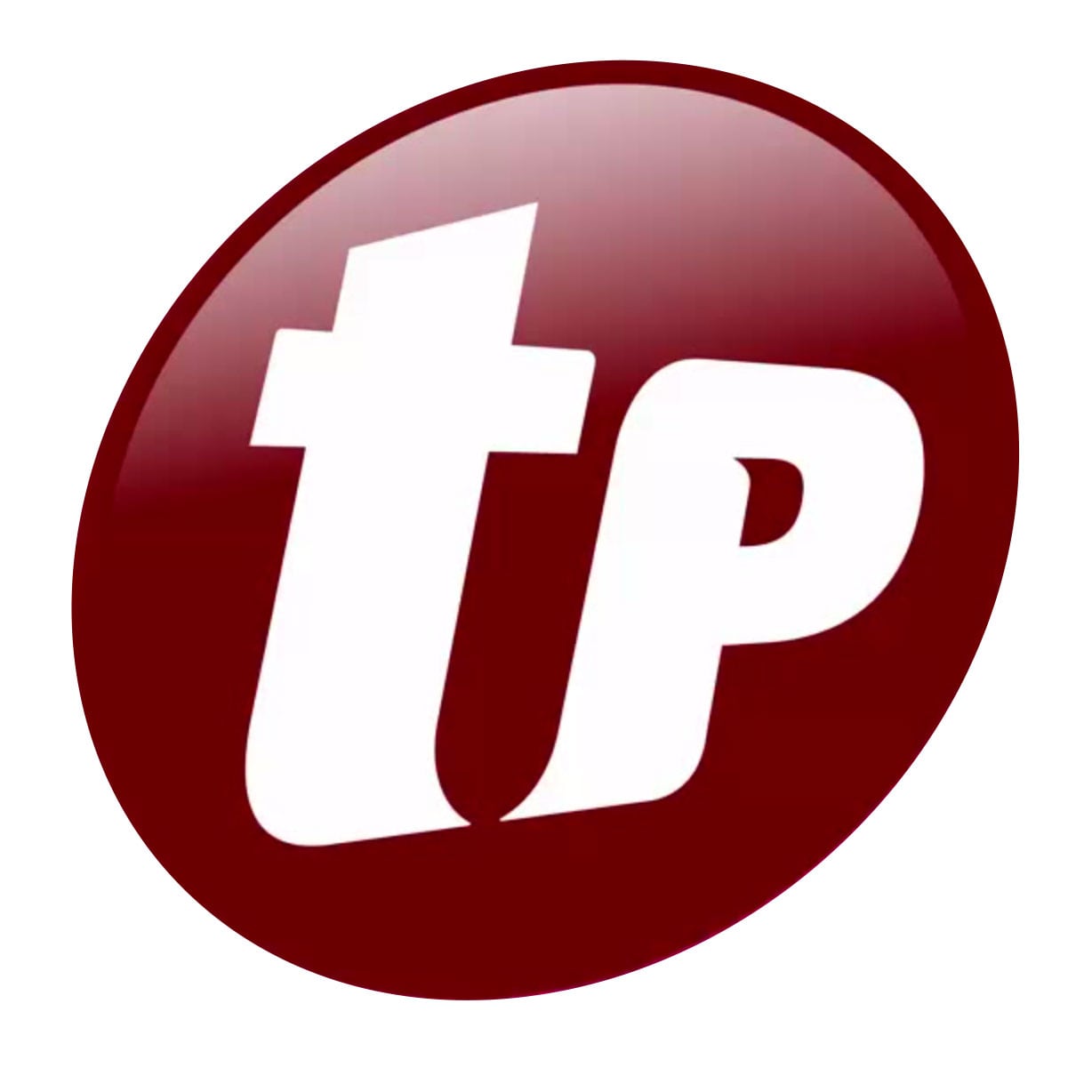 thinkingParticles has reached another Major milestone in its development history! With a plethora of new simulation tools and new features, this release of thinkingParticles is worthy to be named a 7.0 Release!

As with all things in life, it’s not only about the good looks, -no- it’s more about the inner values which really matter. thinkingParticles Version 7 is no different, it got a complete engine flush, washing out all the “dirt and grime” of the old times. Version 7 offers a brand new, state of the art memory handling architecture specifically optimized for modern multi-core systems.

thinkingParticles Release 7.0 brings to you many bug fixes, workflow enhancements and new features, features like a brand new state of the art MPM Solver. MPM is short for Material Point Method, it is a grid based system that accelerates the physically accurate simulation of real world material properties. Materials one could simulate with MPM can range from hydro fluids, rubber to rock solid metals.

thinkingParticles 7.0 comes with the latest in memory management and multi-threading support technology in its core. Early Beta-Tester feedback indicates an overall speed improvement throughout every single aspect of thinkingParticles. For example, complex fragment simulation and SC rigid body effects can show up to 5 times speedup, in some extreme cases even 10x.

cebas has also reaffirmed that finalRender continues to be an important part of thinkingParticles. They are adding a full commercial license of finalRender – a value of $294 – for FREE!