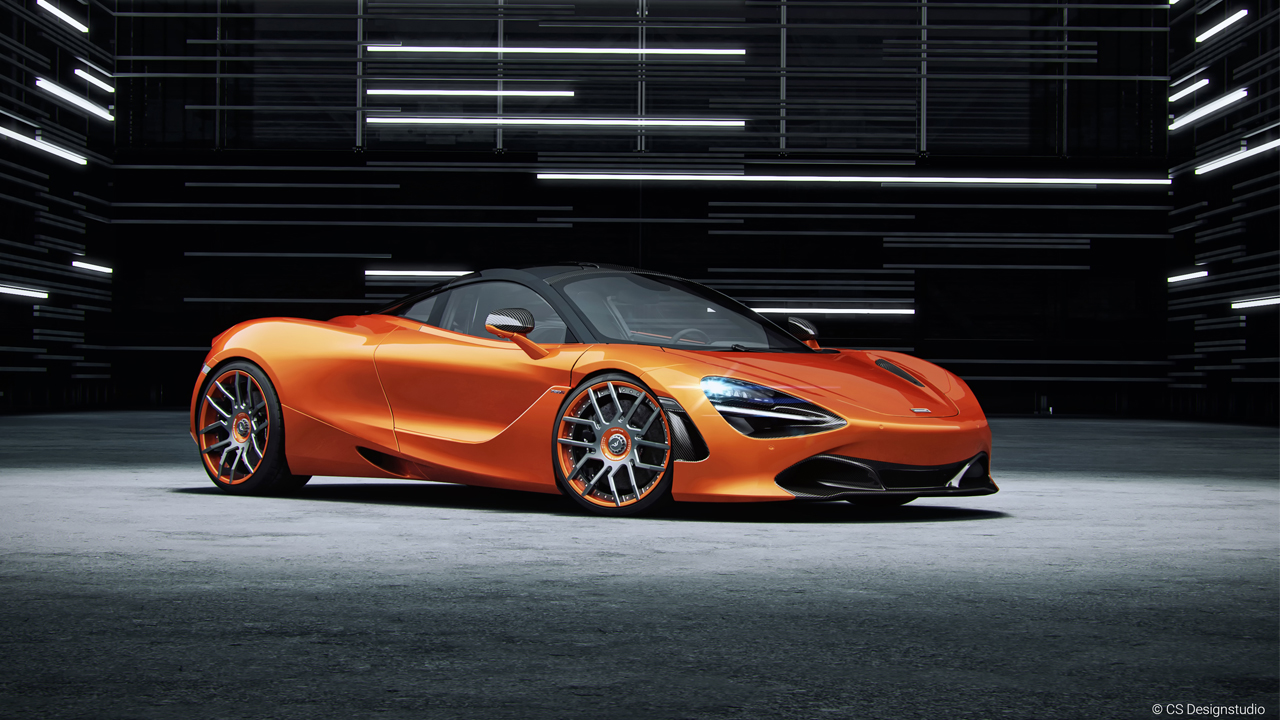 V-Ray 5 for Cinema 4D brings a whole new rendering experience to Cinema 4D. With a more intuitive user interface, smarter tools and workflows, it’s faster and easier than ever. It’s an end-to-end solution that includes built-in compositing, interactive light mixing and dozens more new features for more creative control than ever before.

Light Mix. Now from a single render, you can create dozens of lighting scenarios. Change the color and intensity of lights instantly without having to render again.

UNTAP THE POWER OF V-RAY

GPU + CPU Rendering. Take full advantage of your hardware. With V-Ray you can render on GPUs, CPUs, or a combination of both.

GPU Production Rendering. Get a powerful speed boost with the GPU-accelerated performance of V-Ray GPU. Now even faster with an NVIDIA RTX card.

Fast Interactive Rendering. Create the look you want without the wait. Interactive rendering lets you see the changes to your scene rendered on the fly.

Distributed Rendering. Easily harness the power of multiple machines working together to render images even faster.

Chaos Cloud. Render stills and animations alike in the cloud, at the push of a button — now with full support for Chaos Cloud, our cloud rendering service.

Auto Exposure and White Balance. The V-Ray Camera can automatically set exposure and white balance for you, so you don’t have to do it manually.

New Sun and Sky Model. Capture the light of magic hour. The improved Sun & Sky model is more accurate and looks better at sunrise and sunset, even as the sun dips below the horizon.

Sheen Layer. Easily create materials for fabrics like velvet, satin and silk with the new Sheen layer added to the V-Ray Material.

Car Paint 2 Material. Take your automotive renders to the next level with a new car paint material that includes more realistic flakes and uses less memory.

Texture Randomization.Аdd variety to your scenes by randomizing colors and textures with V-Ray MultiSub Texture.

VRscans Material Library Support. Get access to a library of over 1,000 unbelievably real materials — a great asset to help you with your V-Ray visualizations.

OTHER FEATURES IN V-RAY 5 FOR CINEMA 4D

Out-of-core GPU Rendering. This initial implementation of out-of-core rendering can help you render scenes that are larger than the memory of your GPU.