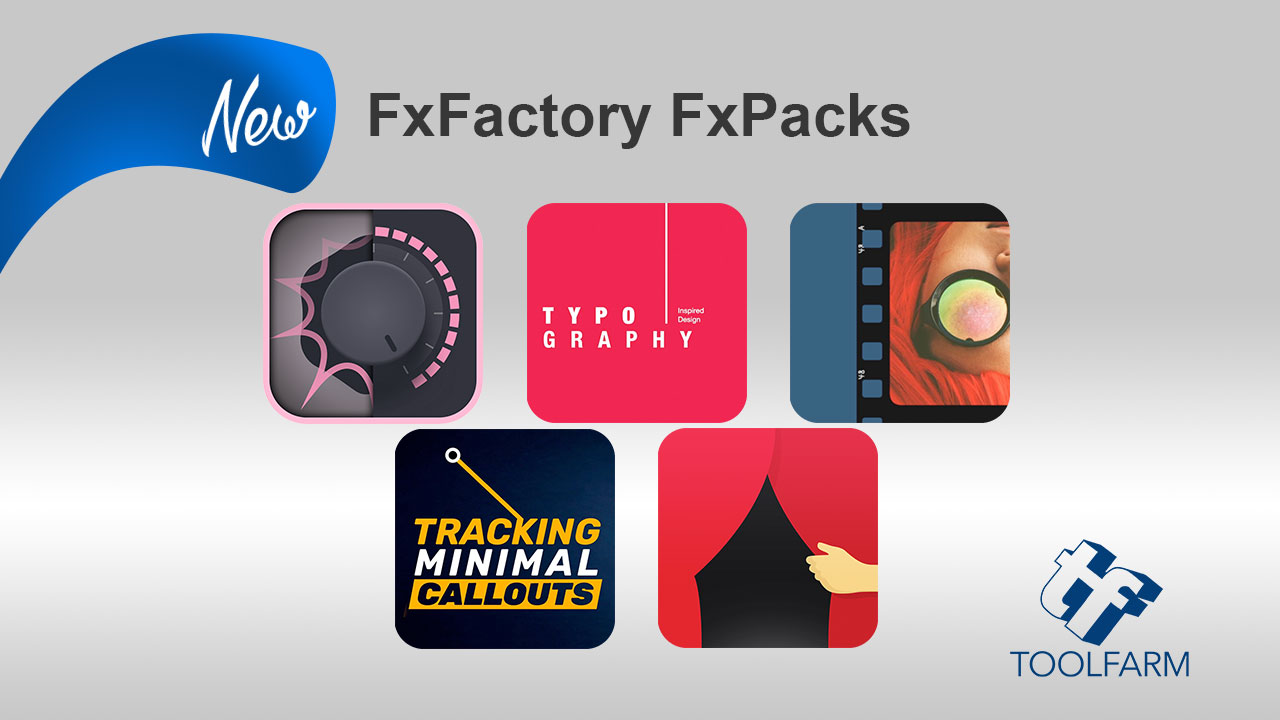 We have 4 new FxFactory FxPacks available from some of the most popular developers, plus an update. These are products for titling and motion graphics, as well as audio.

Plosive noises are caused by a blast of air hitting the microphone, often after sounds like “p” and “b”. It sounds like someone has bumped into the mic, and it’s a common problem in podcasts and voiceovers. CrumplePop PopRemover AI™ intelligently targets and removes only this problematic plosive noise, leaving the voice intact.

If you are an experienced audio engineer, you can carefully work on each plosive noise and try to improve it. But it is a time-consuming process. In a word, PopRemover AI™ uses AI to remove these plosive noises automatically.

30 Callouts with built-in object tracking to save you time.

Minimal Callouts offers 30 callouts with automatic object tracking and multiple track points that will save tons of time on your next project.

Certainly, it is easy to use. Explicitly, you can track objects with a click. In other words, no keyframes are needed.

Show off your video, image or logo quickly and easily

Show off your video, image, text, or logo quickly and easily with Show Pop’s 20 professionally designed and animated multifunctional revealers. In fact, Show Pop also comes with 3 bonus backgrounds. In other words, it is a cinch to create transitions, display your slideshows, footage, and typography!

omotion Animated Posters is a pack of 30 animated typography templates for Final Cut Pro X. Templates adapts to all popular video aspect ratios, including horizontal, vertical, and square, and that’s why they are perfect for making video content for social media posts, stories and others. 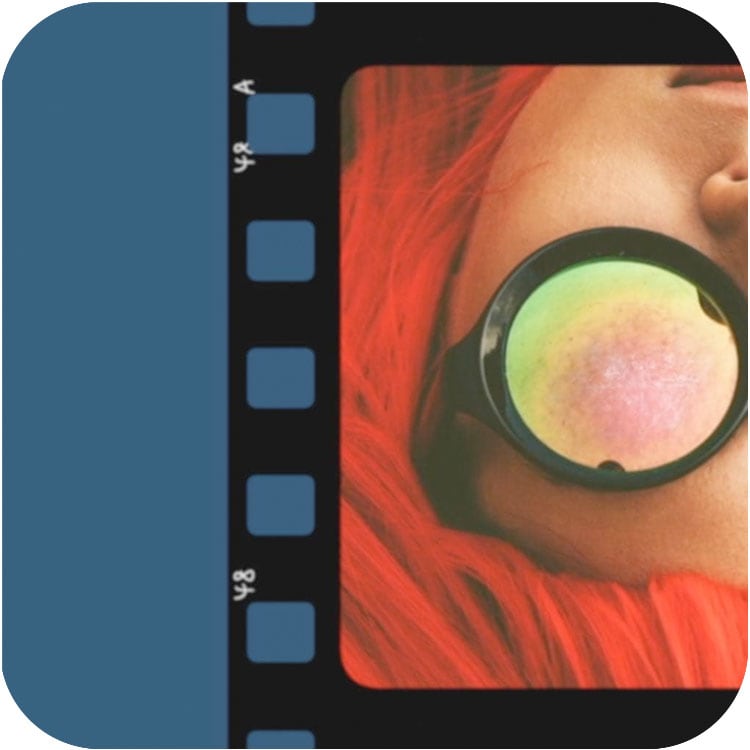 Film strip effects and transitions keyed from real projectors plus… so many more templates and effects!

Film Strip from CineFlare is a packed-out slide and film strip effects and transitions tool for Final Cut Pro X. And it’s not just that. It has so many options that go beyond the simple slide projector look. Constructed using dynamic effects so you can have complete control over your vintage effects without dealing with analog overlays.