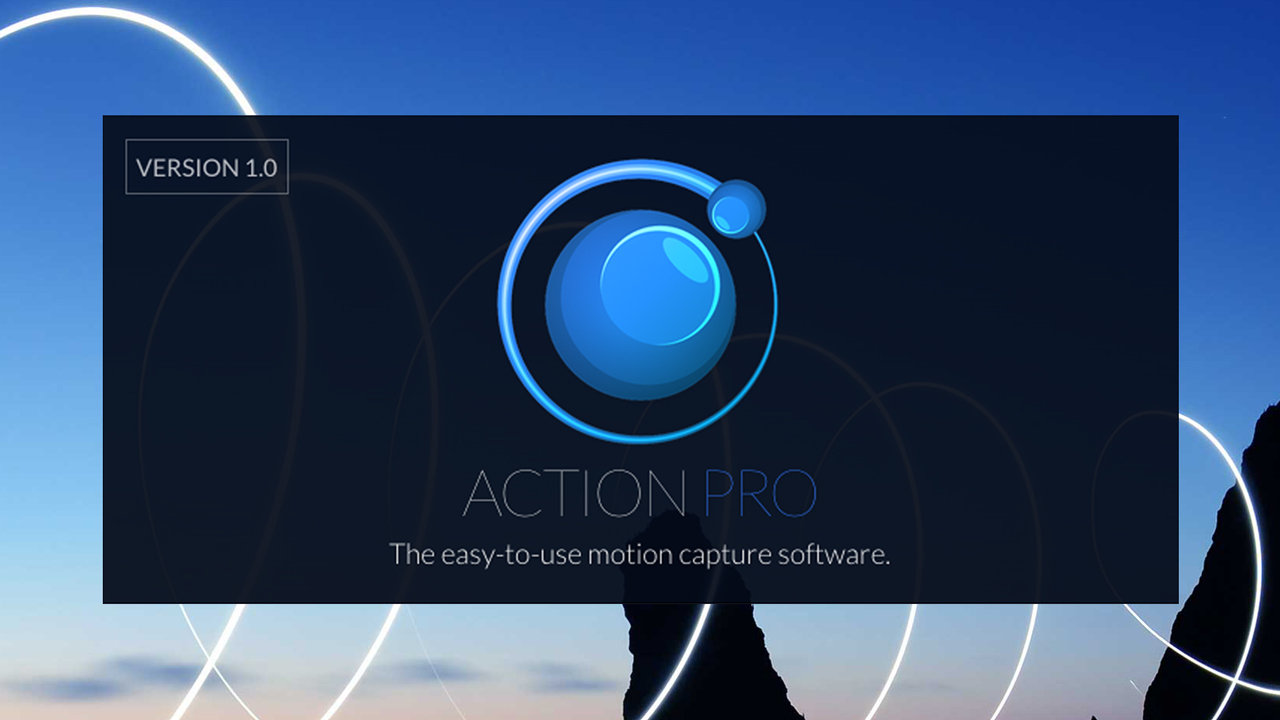 FXHome brings Action Pro out of Beta with version 1.  It has a sleek new UI that matches Hitfilm v12, a less cluttered workflow, the introduction of Action Pencil for tablets and phones, and much more.

Tired of tedious keyframing? Take animating into your own hands (literally) with our powerful motion-building software: Action Pro. Easily transform real-world motion (from your mouse or fingertips) into professional 2D and 3D animations. No clunky graphs. No numbers. Draw your moves and watch your animation come to life.

Plus there’s tons more enhancement and a slew of bug fixes.